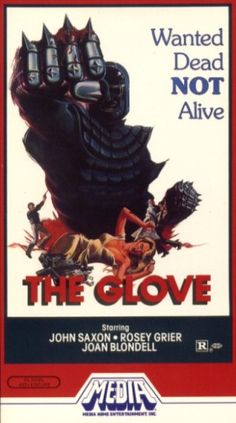 This movie isn’t the best thing I’ve ever seen, but as a fun PI flick from the late seventies it gets the job done and has a quirky personality of its own. In other words, it isn’t an exploitation classic or an ultraviolent actioner, it kind of just is what it is. The great John Saxon is great here, as a down on his luck PI. His somewhat over the top narration is fun. Rosy Grier is great as an angry convict out for revenge. The movie doesn’t really have much of a drive, there are many pointless scenes, but it doesn’t really bore either. The ending is excellent, with a big surprise at the last minute. Overall, if you aren’t expecting some 70s cult phenomenon and you like John Saxon, its worth watching.