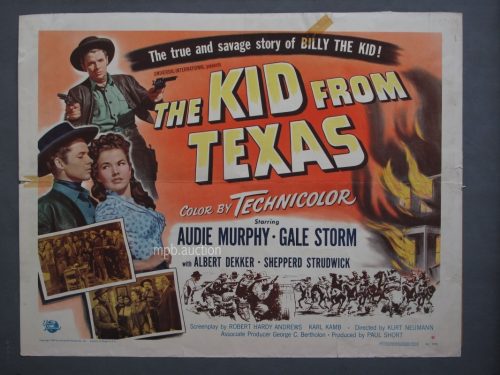 The real attraction here is war hero Audie Murphy in one of his first starring roles. Naturally, the Western format best fit his military background and acting inexperience, so its no surprise that his movie career was built on a succession of similar B-oaters. Nonetheless, there would have been no Hollywood career, I believe, without his boyish good looks that had hardly faded at the point of his untimely death (1971). True, he was small, hardly imposing in the usual Hollywood style. But he could work up a cold-eyed stare with the best of them, and coming from that baby face, the contrast was especially startling. It’s that disconnect between the boyish appearance and the intimidating manner that’s so unusual.

The movie itself is unexceptional, supposedly based on historical fact; however, Hollywood has its own set of history books, particularly when it comes to Billy the Kid. The producers fortunately had the good sense to back up the inexperienced Murphy (he would loosen up with practice) with a strong supporting cast—Dekker, Geer, Strudwick, Barrat. On the other hand, there may be too much malt shop in Gale Storm for a Western, but visually she matches up well with Murphy. Anyway, there’s enough Technicolor scenery, big shootouts, and even a slippery villain, to keep matinée fans like me happy. 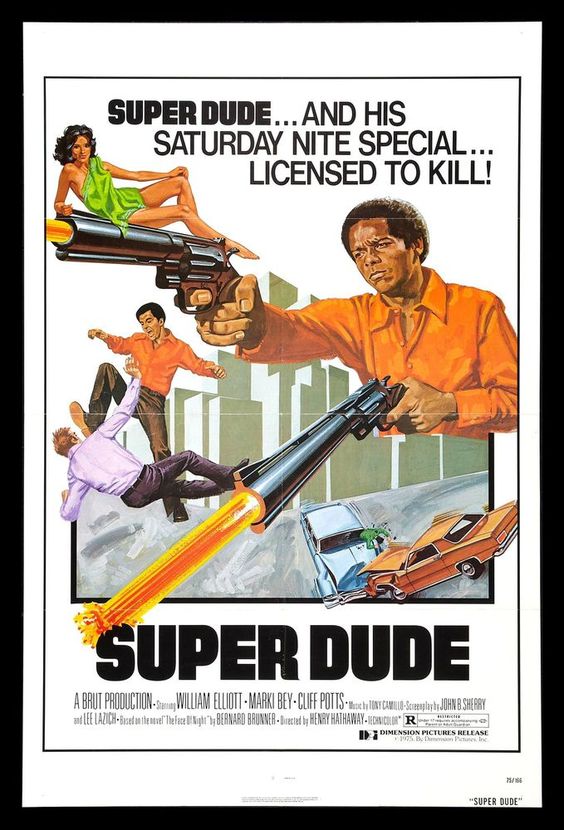 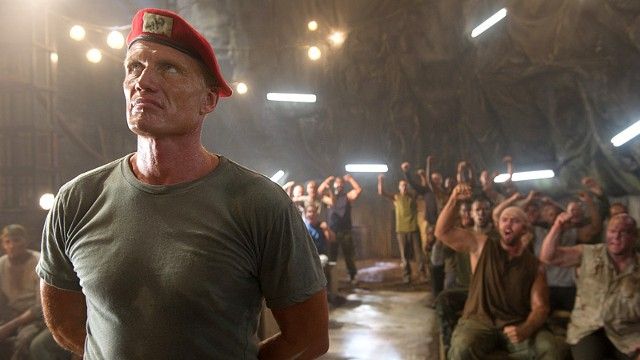 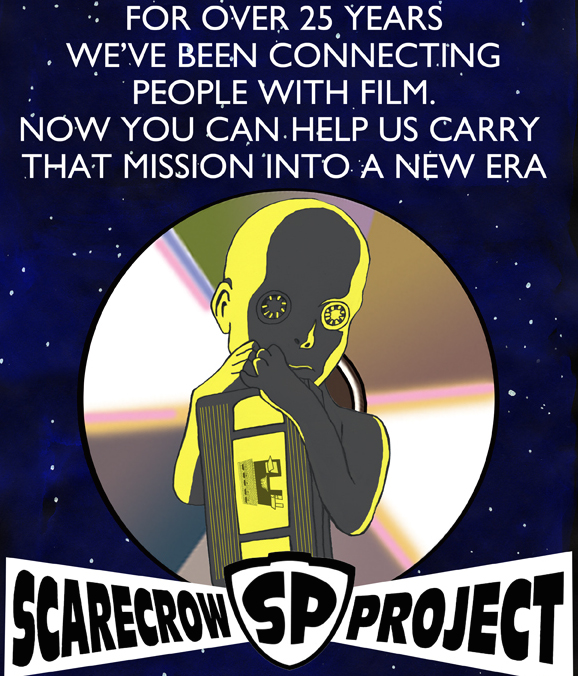 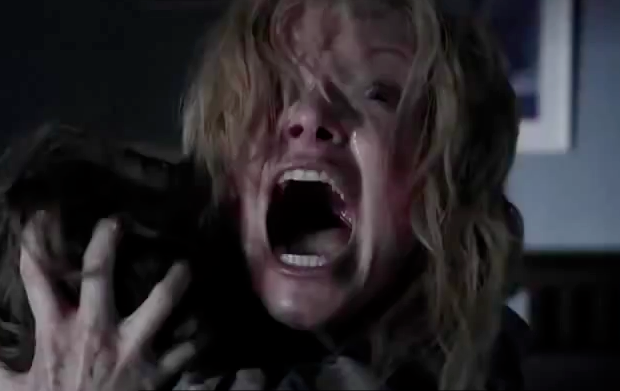