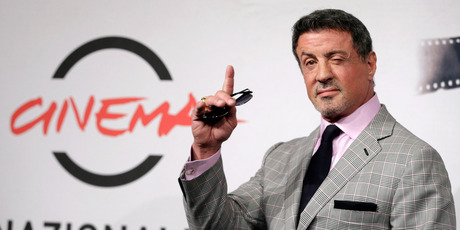 Hollywood veteran Sylvester Stallone has confirmed his legendary action hero Rambo may make a return to the big screen for one last battle.

Stallone talked about making another movie to end Rambo’s story during a recent appearance in Rome for the world premiere of his latest gun-toting buddy flick Bullet to the Head.

“The Rambo thing, that’s why I don’t retire. I just see a guy unable to go home. He needs war and I see him dying there,” Stallone said about the Vietnam veteran he played in a series of four films from 1982 to 2008.

Stallone also said he hoped that, after Rambo and Rocky the boxer, he had created an icon for the new generation with his performance as a hired killer with a heart in Walter Hill’s 1980s-style action film Bullet to the Head.

Under the tag-line “Revenge never gets old”, the movie tells the tale of mercenary Jimmy Bobo (Stallone) who unwillingly links up with a straight-laced, technologically-savvy cop (Sung Kang) when their partners are murdered.

“To be able to have played both Rambo and Rocky, one a dark character, the other optimistic, was very unusual. They were iconic. Jimmy is a combination of the both, maybe he can be such a character for this generation,” Stallone said.

Bobo, whose philosophical insights include “sometimes you have to abandon your principles and do what’s right,” takes his new ally on a shooting spree before a final showdown in which he must defeat his enemy in an axe fight.

The film, which at its best appears to be an ironic take on the wooden dialogues and predictable suspense scenes from old action B-movies, saw director Hill awarded Rome film festival’s first Maverick Director prize.

Stallone said he “wasn’t sure the film was going to work… I borrowed from other films but also learnt from my past,” he said, describing how he had once convinced a sceptical Woody Allen to take him for the part of a villain.

“I was nobody. They needed a bad guy but he wouldn’t even look at me. I was with another guy, we went off and smeared vaseline and dirt on our faces and came back and really scared him. It taught me to never give up,” he said.

The burly actor, who spends much of Bullet flexing his trademark biceps, took time out from the festival to visit underprivileged youths on Tuesday in the crime-ridden Rome suburb of Tor Bella Monaca.

“Going there and seeing those young people in that neighbourhood was almost like I was reliving my past. I came from a very bad place to a good one. I told them: do not be afraid of failure. In the end you will make it,” he said.

Stallone said he had learnt how to be tough after making his first Rocky film, when the movie studio refused to pay him and treated him badly.

“From that point on I tried to do films about overcoming obstacles. This is a business: somehow out of the chaos, wonderful creativity comes out. But you can only rely on yourself. This lesson saved me,” he said.

The actor, who is half Italian, made a plea to save Italy’s famous Cinecitta’ film studios which are in a perilous financial state.

“In my business it’s hard to find iconic institutes such as this one. I really hope the Italian government and all you who love film can make it survive because you can, and it will come back stronger,” he said. 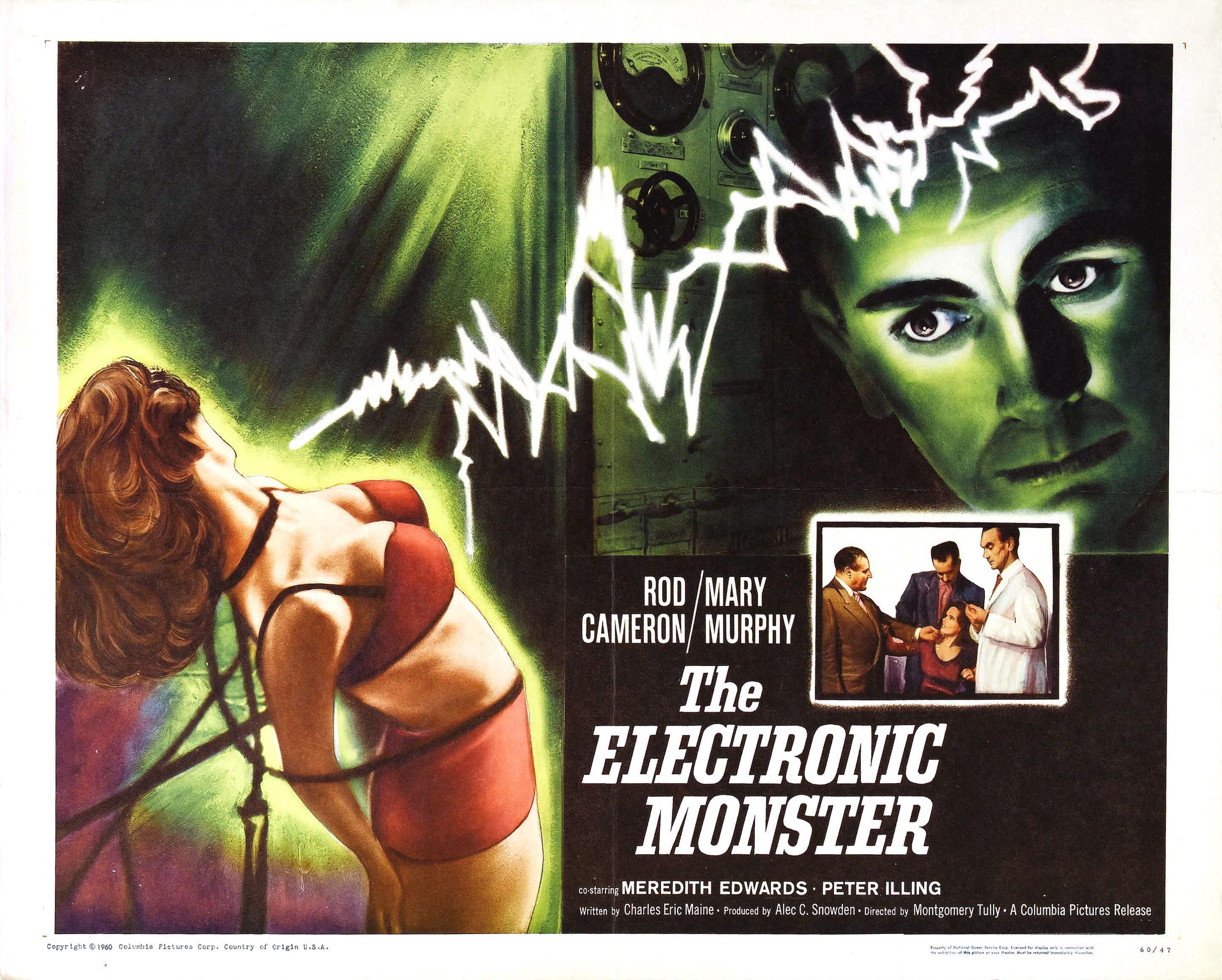 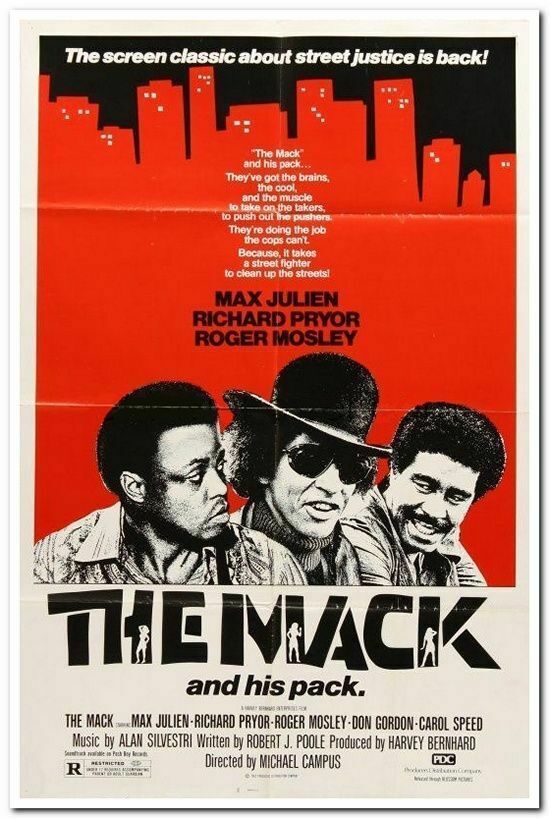 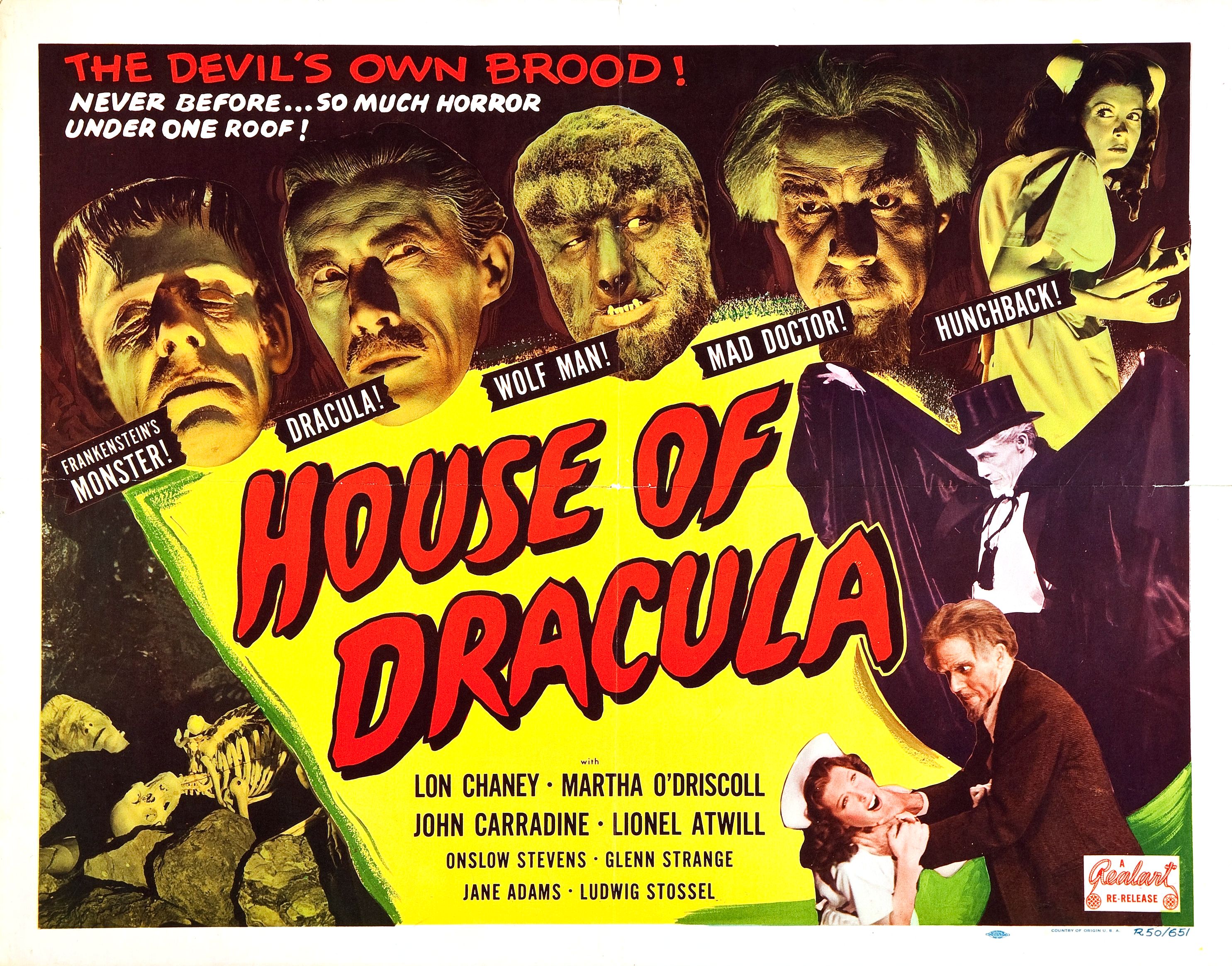 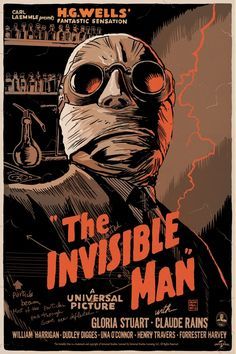