With the American Film Market commencing any day now, we can expect to hear about a plethora of exciting new b-movie titles. Like, for example, two new monster movies being distributed by Titan Global Entertainment: Jurassic Attack and Poseidon Rex. 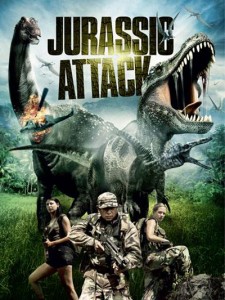 The second monster movie Titan Global Entertainment announced, we have no plot synopsis for, no cast, no crew, no nothing – nothing except for this wonderful, wonderful artwork. Based on this artwork alone, I’m already ascribing Poseidon Rex a four-knife review. 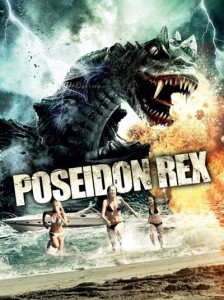