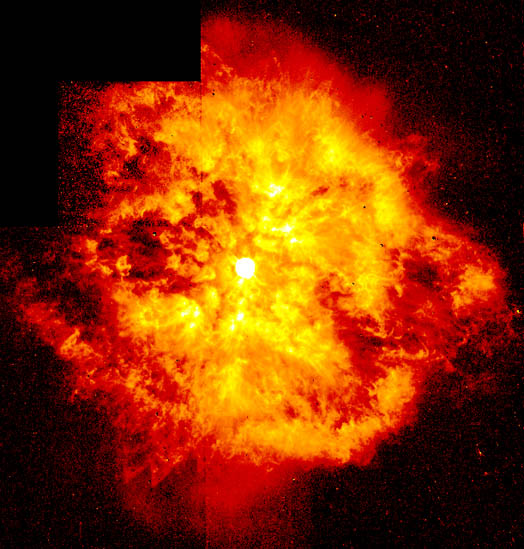 In our cover story this week, we gave you a lot of ideas on how to throw a big party to ring in the end of the world, but what if you’re not the celebratory type? If you’re a nerd like me, maybe you’d rather curl up in a nice warm “X-Men” blanket and wait out Armageddon in front of the television, wondering exactly which apocalypse humanity hath wrought. Well, it seems that Hollywood has covered every possible scenario over the years, so here are just some of the best and worst ways to spend your final days.

The War of the Worlds (1953) – Long before Steven Spielberg’s loose 2005 adaptation, there was this groundbreaking sci-fi classic based on the H.G. Wells novel. Our weapons may not stand a chance against the Martians, but something we all have inside will. (And no, the answer to this one isn’t “love.”)

Dr. Strangelove or: How I Learned to Stop Worrying and Love the Bomb (1964) – Stanley Kubrick may be known for disturbing films like “A Clockwork Orange” and “The Shining,” but he proved that he also had a sense of humor too (albeit still a dark one) with this satire of nuclear warfare starring Peter Sellers hamming it up as the titular former Nazi, along with two other roles.

Planet of the Apes (1968) – Astronauts discover a planet much like our own, except this place is run by a bunch of damn dirty apes. Charlton Heston does his best to avoid a lobotomy before he reaches a beach that makes him wish he had one.

Soylent Green (1973) – If you’ve ever heard the title, you’re probably already aware of the infamous line uttered by Heston that spoils the movie’s ending, but either way, it’s worth seeing how corporations like McDonald’s will likely deal with starvation in the future.

Dawn of the Dead (1978) – In director George Romero’s “Night of the Living Dead,” it seemed that humans had kept the zombie uprising at bay, but in his bigger budget follow-up, it appears that the end times are near. What better way to spend it than locked up in a shopping mall? Smart, but not exactly safe.

Mad Max (1979) – Australia is a desert wasteland running low on oil, and a then-unknown Mel Gibson is a leather-clad police officer looking for revenge after a biker gang murders his partner and family. It spawned two sequels, but, sadly, the world will be over before they finish the fourth installment with Tom Hardy.

Escape from New York (1981) – New York City is in ruins and the island of Manhattan has been turned into a maximum security prison – not too far a stretch, really. Only one man with an eye patch and a five o’clock shadow can save the president when he is taken hostage inside its walls – Snake Plissken. Kurt Russell and director John Carpenter at their B-movie best.

Terminator 2: Judgment Day (1991) – You’ve seen it a million times, but you know you’ll “be back” for another viewing of James Cameron’s action movie masterpiece. Arnold Schwarzenegger plays a virtuous Terminator robot this time who is trying to stop the shape-shifting T-1000 from assassinating mankind’s only hope, Edward Furlong. Yep, we’re doomed.

Waterworld (1995) – It may not have generated enough money at the box office to recoup its expenses, but it did inspire a Universal Studios attraction based around the world consumed by melted polar ice caps that, for some reason, is still running today. Kevin Costner better hope that drinking his own urine isn’t his legacy.

Independence Day (1996) – Being the blockbuster that features Will Smith greeting an alien with a punch to the face, this one isn’t exactly as subtle with its message (or lack thereof) as some others on this list, but the special effects still hold up in this fun popcorn flick.

Armageddon (1998) – “Deep Impact” may have been first, but Michael Bay’s meteor movie had Bruce Willis, Ben Affleck, Liv Tyler, and Aerosmith – that asteroid didn’t stand a chance against the power of love. Cheesy in a predictable way rather than a fun one.

The Core (2003) – You forgot about this one, didn’t you? That’s probably because “jumpstarting” the Earth’s core isn’t exactly the best or most scientifically accurate idea for a movie, but there are certainly worse…

The Day After Tomorrow (2004) – If you hate science, then you’ll love this disaster…disaster movie, I mean. Global warming isn’t going to result in instant freezing that one could simply outrun, but Dennis Quaid and Jake Gyllenhaal aren’t so easily convinced.

WALL-E (2008) – You may not think of this cute Pixar film as a cautionary tale about the end of the civilization, but that’s exactly what this animated gem this. The best parts are those that say very little at all, but its message is loud and clear beneath the robo-romance.

2012 (2009) – I guess it’s mandatory that this one ends up on the list, but not because it’s actually good, or even interesting. John Cusack is better at saving relationships than he is at saving people from misread Mayan calendars, but the script is what requires the most help. I face Dec. 21 fearlessly because of crap like this. 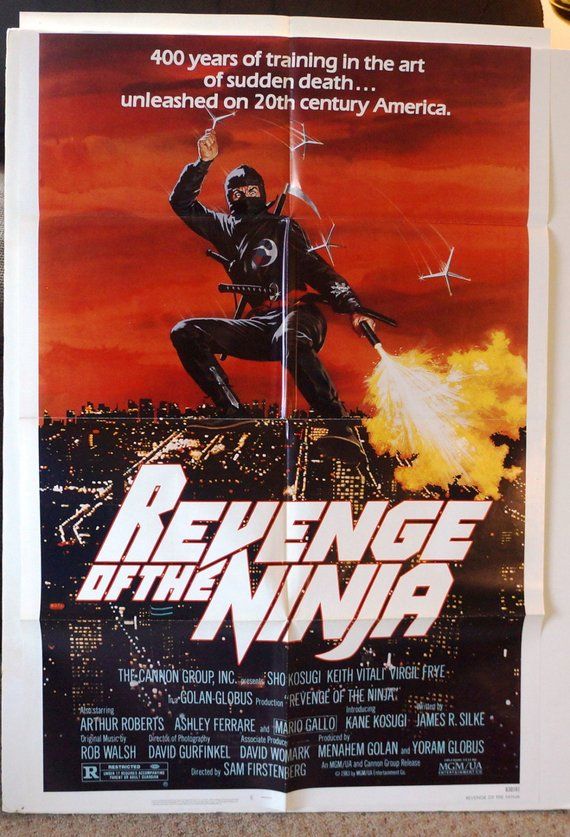 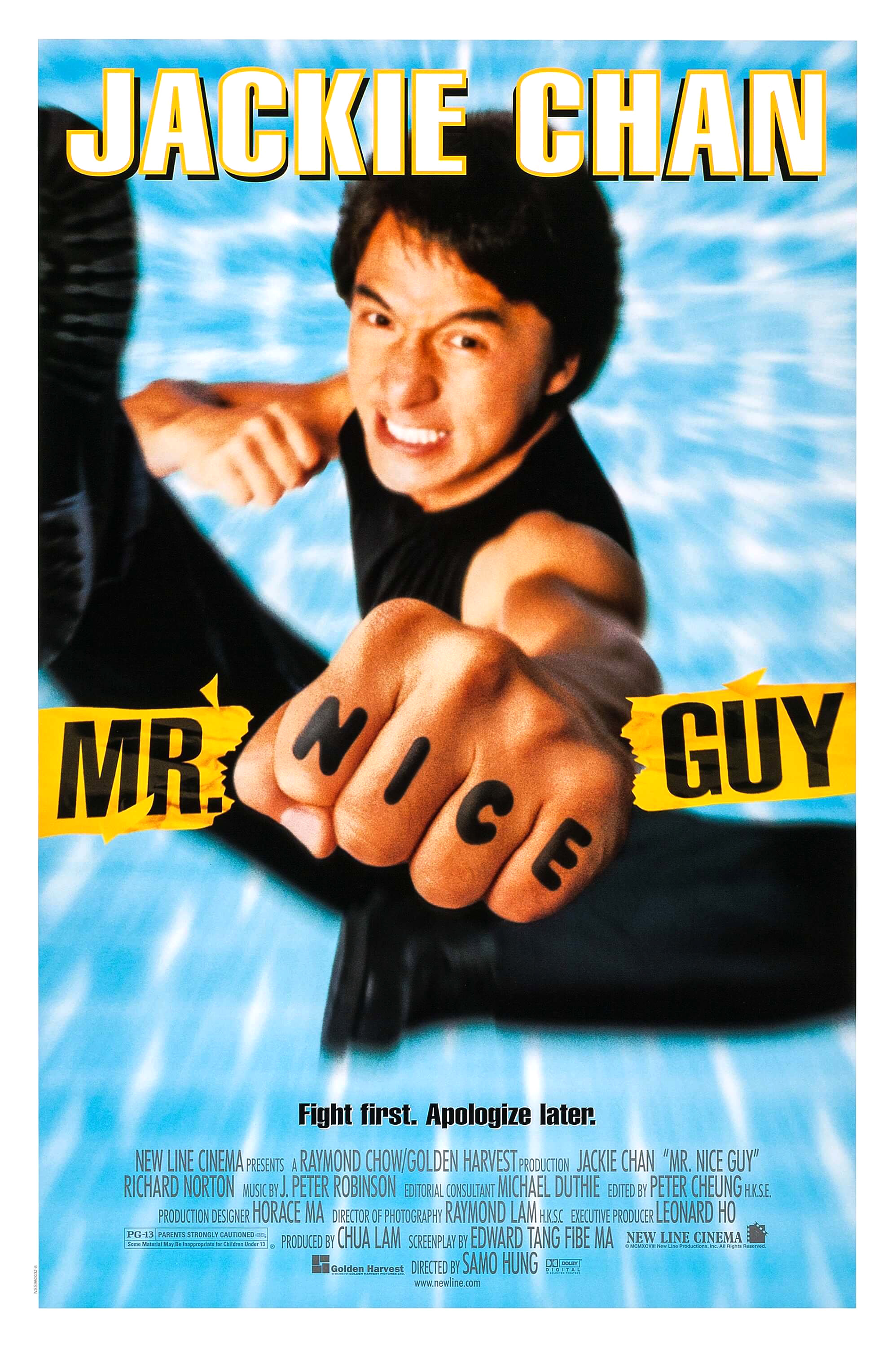 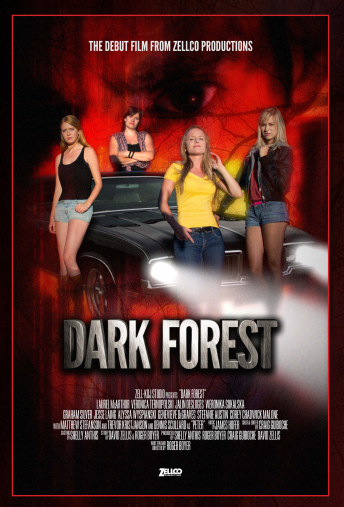 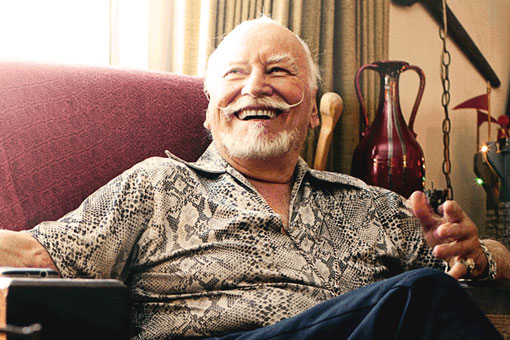