Back in 2006 Christopher R. Mihm started making classic 50’s era B-movies homage films.  The fan base for his films grew rapidly and after several films the fans came up with the term “Mihmiverse.”

He is a lifelong Midwesterner and his films are all made in his region.  His latest film “The Giant Spider” is currently screening at select theatres and will also be part of the “B Movie Road Tour.”

Check out the trailer here:

Christopher was exceptionally kind to share some personal details and his filming experiences with B-Movie Nation.

I read that your step daughter was diagnosed with bone cancer at the age of 13.   Fortunately she fought and won that battle!   Her courage motivated you to make “The Monster of Phantom Lake”.  Did you ever think that you maybe wouldn’t have made that film and more if it wasn’t for her inspiration?

CHRISTOPHER: Honestly, I often wonder if I would be doing what I’m doing without that
push. Seeing a healthy, athletic kid be diagnosed with cancer really shook me out of my complacency. At the time I was an out of shape “desk jockey” in my late 20s, and it hit me hard that if SHE could be diagnosed with a potentially fatal disease, then I surely was next! It freaked me out so much I decided I had to take advantage of the time I have left on this planet to do what I wanted. There are a million reasons why not and it’s very, VERY easy to ONLY think about doing something you’ve always wanted to do (but never actually do it). Finally pushing yourself off the couch and DOING IT takes some serious motivation. But, I’m very glad I did. The adventures and excitement (and fun) I’ve experienced because of my “just doing it” have been some of the best times of my life!

Is one homage film a year your goal and how do you decide which film to make?

CHRISTOPHER: I do want to maintain the one-film-a-year momentum for as long as possible. I feel like if I let it slide and start doing less, I’ll just fall back into my old complacency and give up. Having a self-imposed deadline of releasing a film around Memorial Day every year does a lot to keep me motivated and focused. As for deciding on which one, it often depends on what I feel I can accomplish in the time I have. For instance, the idea for “The Giant Spider” sat around for a year because I came up with it while in pre-production on “House of Ghosts,” so, it obviously had to wait. The double feature idea I’m working on now I’ve had for years but only NOW have I been able to make it work. Sometimes the choice of which film to make is based solely on WHEN I can shoot. My film, “Attack of the Moon Zombies,” was chosen for that year because I wasn’t able to shoot anything until the fall and winter. I’m in Minnesota and I didn’t want to shoot in the bitter cold and snow, so I had to come up with something that could be done completely indoors. Thus, a movie set on an underground moon base was the winner!

The Midwest has a strong B-Movie following.  What do you appreciate the most about filming in the Midwest?

CHRISTOPHER: The people and the attitudes. Most Midwesterners are brought up to be kind, generous, community oriented and to avoid being ego-maniacal whenever possible. Folks here aren’t fake and we just love what we’re doing. There’s really no money and very little filmmaking infrastructure here so we truly do it for the love — because at the end of the day, it’s all we’ve got!

Which was your favorite film to make and why?

CHRISTOPHER: My favorite film to make will always be my first, “The Monster of Phantom Lake.” We were really flying by the seat of our pants, making it all up as we went along. It was so much fun to take that ride and was really exciting to see my lifelong dream of making a movie become a reality. Is it my favorite of my films? No. But, it will always have a special place in my heart as the one that started it all!

Are you working on your next film already? Once you announce your new film, can fans help fund it and how?

CHRISTOPHER: My next film is based on an idea I’ve had for quite some time: a “double feature.” Basically, it’s two shorter films based on ideas I’ve had that wouldn’t necessarily work separately as 70-80 minute features. But, put two 45 minute films together into a “double feature,” and you have one cool 90 minute film! Thus, my next film is called “The Late Night Double Feature” (“Rocky Horror Picture Show” reference intended) and will be made up of two stories, “Reform School Girls vs. The Space Monster” and “The Wall People.” Both are ’50s-style monster films that are going to be great fun! Anyone interested in contributing to the film can do so at my website: www.sainteuphoria.com/contributor.html . For every $25 donated, contributors get a credit in the film, a copy of the finished DVD, a ticket to the world premiere and a certificate suitable for framing!

Keep current with his films and news by checking out his website and sign up for his monthly newsletter.

Also, check out the B Movie Road Tour Facebook page for updates on when “The Giant Spider” will be playing in your area.

https://www.facebook.com/#!/groups/408452605928454/
If you have some thoughts to share about this article or you’d like to discuss B movies with other B movie fans and filmmakers please visit our B Movie Nation Facebook group. 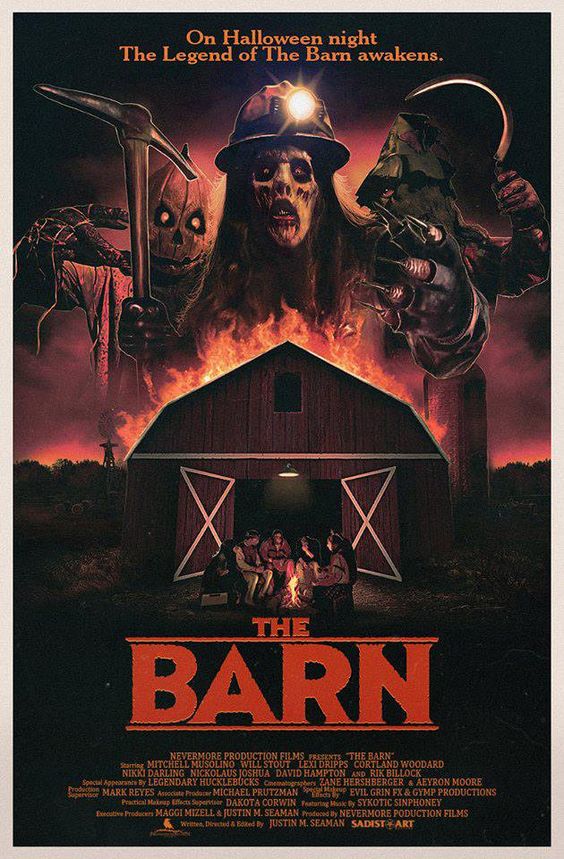 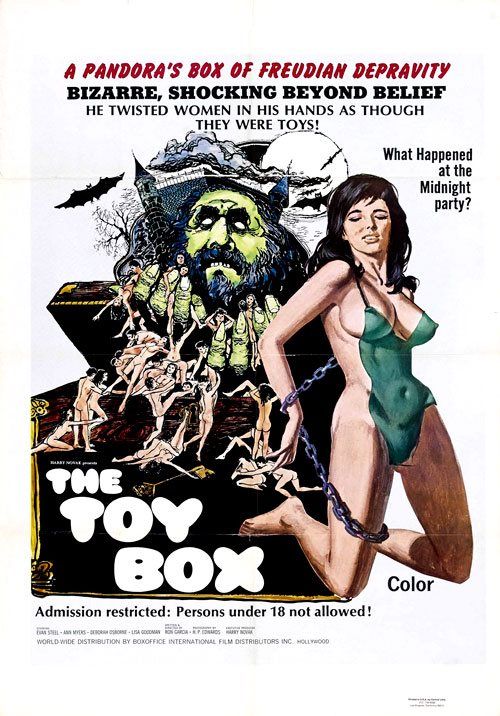 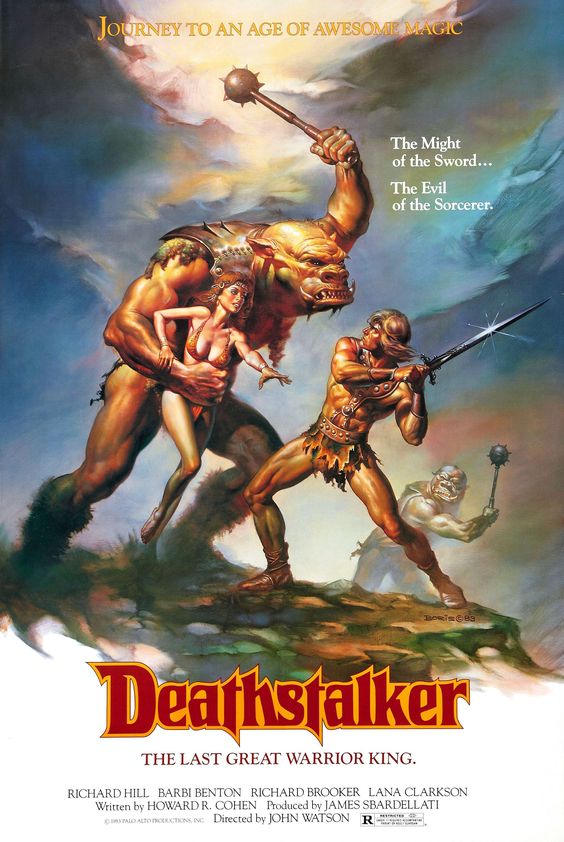