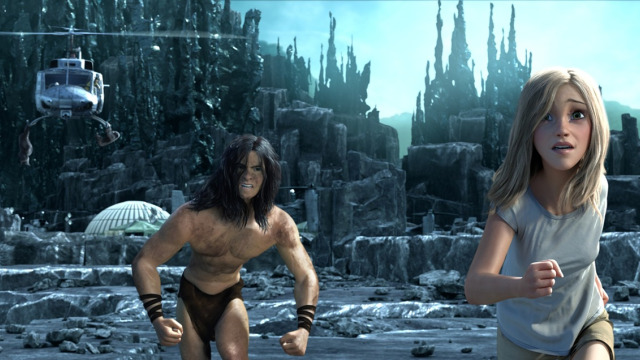 Tarzan wears his trademark loincloth while the actor playing him sports a full-body motion-capture suit in Constantin Film’s clunky-looking riff on the Edgar Rice Burroughs character, which gives literature’s most organic hero a robotic, pre-“Polar Express” appearance. Targeted at a generation raised on CGI and the idea that men don’t grow body hair, this English-language reboot gambles on big B-movie setpieces, hoping the spectacle will disguise shortcuts taken in the design department. “Tarzan” is an eyesore for anyone above the age of 10 — literally, for those opting to see it in badly miscalibrated 3D — and will lean on heavy marketing for modest returns as it swings through various international territories.

In several of Europe’s larger megaplexes, one can presently find 7-foot fiberglass Tarzan standees — broad, muscular shoulders tapering down to a narrow girlish waist atop a pair of delicate long legs — posted like mannequins for the latest in jungle-ready underpants. The fixture in Berlin’s Cubix theater has lost his wig, revealing one of the weaknesses in an otherwise hubba-hubba design: It looks as if someone tried to attach fake hair to the head of a shapely (and fully “man-scaped”) Greek statue, his vacant Ken-doll expression all but incapable of communicating emotion.

This is the Tarzan audiences can expect from the opportunistic German production, animated by Hannover-based Ambient Entertainment, which handled CG African critters just fine in 2010’s “Animals United” and manage the monkeys just fine here, but are clearly out of their depth when dealing with humans. Swooping in before Warner Bros.’ big-budget 2016 relaunch, Constantin acquired the Tarzan rights in 2010 after Disney let them lapse, and their relatively quick-turnaround toon relies almost as heavily on the Mouse House’s idea of the character as Burroughs’ own. Not only does the silhouette evoke that 1999 hand-drawn version, but this is also a more talkative Tarzan than most of his live-action predecessors, with Kellan Lutz (the second Calvin Klein model to play the role, following Travis Fimmel’s smallscreen stint) providing wall-to-wall narration.

But this is no mere origin story. When Lutz says, “Let’s start at the beginning,” he means 70 million years earlier, “when the giant dinosaurs ruled the earth.” Certainly, that makes for a more dramatic opening than even Burroughs’ pulp-primed wits could have imagined, as audiences witness a giant meteor crash-land in the jungle and wipe out the big CG brutes. Cut to the late 20th century, as the Greystoke family arrives in search of a mysterious energy source. Writer-director Reinhard Klooss packs several setpieces into the first reel, serving up a fierce battle between silverback gorillas and the helicopter crash that leaves young Greystoke orphaned.

But there’s a cold, calculated efficiency to the storytelling. The pic hits the obligatory marks — young Greystoke adopted by Kala, swinging through the jungle, discovering Jane Porter (Spencer Locke) and so on — without pausing to make Tarzan seem at all human in the process, which is no small problem given his stiff, all-digital appearance. Visually, the character animation smacks of yesterday’s videogame technology (where motion capture is a more accepted technique), while the fuzzy-looking 3D suggests that scenes designed for HD television sets have been blown up for the bigscreen without the necessary stereoscopic adjustments.

The story circles around to the meteor again, clearly aiming for that same tricky blend of real-world adventure and supernatural danger that the Indiana Jones series rekindled three decades earlier. Tarzan is quick to learn English, though not before pantomiming his way through a classic “me Tarzan, you Jane” scene. Before long, the couple are juggling romance and various eco-pitfalls, with Tarzan swinging through the jungle one moment and running barefoot across snowy mountain tops the next.

The motion capture feels like a stunt, while the stunts … don’t. Physics barely apply, and the thrill of watching Tarzan fling himself through the foliage — even in 3D — hasn’t advanced much since the Disney days. One of the surest signs that not enough attention has been paid to the details is the way that characters’ faces nearly always appear to be in shadows, while the plot — in which Tarzan tries to stop an opportunistic capitalist (Trevor St. John) from robbing the jungle of its most precious resource — seems more than a little ironic. Surely someone at the Burroughs estate must have felt the same way.
Film Review: ‘Tarzan’ 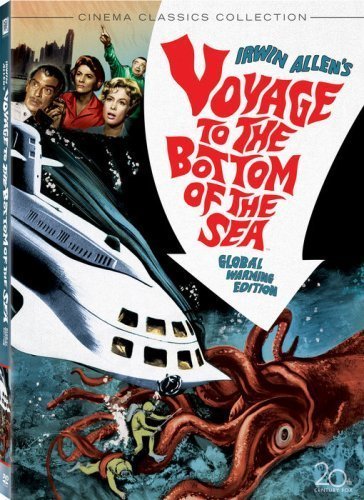 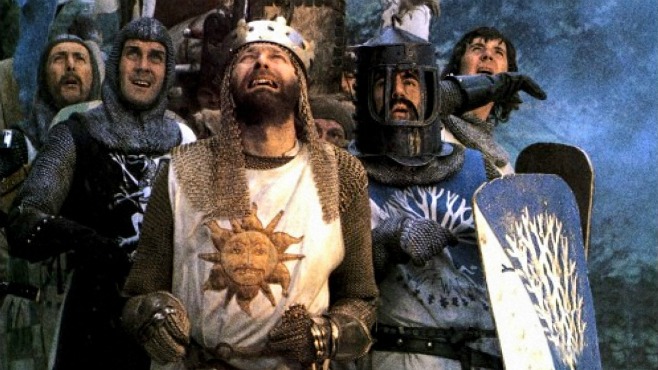 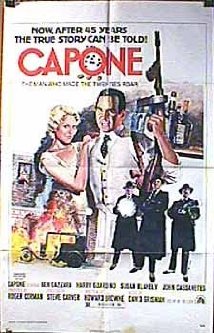 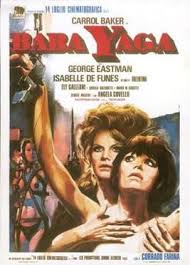