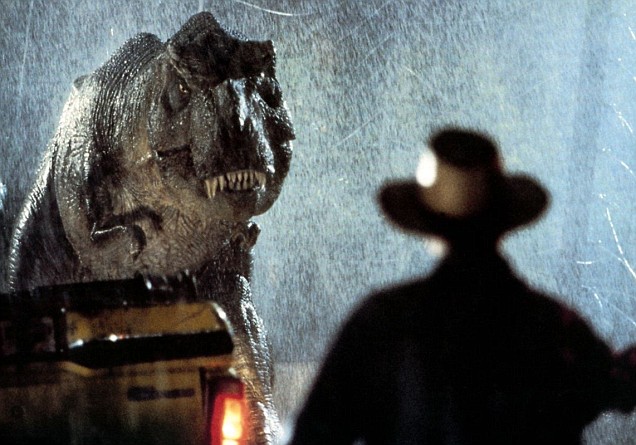 The building of suspense, the inspired simplicity and the amazing VFX were more influential on Troll Hunter than any other movie. Even today its effects are better than most films. Spielberg and his crew did everything right. I waited in line for three hours to see it, and saw it nine times in the theatre, including three times in a single day.

The most creepy, understated monster movie ever. Its unbeatably realistic characterisation of the spaceship crew is what makes you fear for everyone onboard. The monster (pictured bottom right) is probably the scariest ever on screen.

Writer Chris Columbus and director Joe Dante created a fantastic, fun mythology and just wonderful creatures. Your desperation to have a little Mogwai of your own is quickly squashed when you see them turn into the Gremlins.

JJ Abrams created a simple, great concept that was perfectly executed by Matt Reeves. This was really the first proper Hollywood movie done in the found footage format, and I loved the marketing campaign to bits. Can you remember the first title? 01.18.08. It was just a date.

How can you beat a gigantic, flesh-eating worm? Plus Kevin Bacon and Fred Ward. The film blends humour, action and suspense in a way I wish more did.