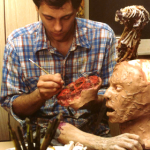 Special-effects wizard Tom Sullivan doesn’t need anyone to tell him how lucky he was in meeting—and joining forces with—star director Sam Raimi in mid-70s Michigan. “I feel like I used up all my good luck on Evil Dead,” said Sullivan to David Konow on news360.com. “I’ll never win the Lottery now!” Michigan State brought together not only young wunderkind Raimi and Sullivan, but future Evil Dead II script-writer Scott Spiegel, producer Rob Tapert, and B-movie hero and Burn Notice favorite Bruce Campbell. “The boys,” as they became known, shared a crazy-smart passion for two things: amateur film-making, and The Three Stooges. From those humble, no-budget times, fueled by terrible day jobs and brilliant innovation, the friends-for-life built a legend. Without Tom Sullivan’s talent and mail-order/hardware store/grocery-supplied materials, Sam Raimi’s “insane vision” might have languished. “Since Sam had [only] done comedies before, we weren’t really sure he would pull off a horror film,” Sullivan reflected. Raimi had made a handful of 8mm movies in junior high and high school, and charged one dollar or thereabouts for admission. But the rocket-sled success of John Carpenter’s Halloween (1978) opened his eyes and mind to the possibilities of horror’s—when well-crafted—naked power.

After reading Raimi’s fairly short Evil Dead (originally titled Book of the Dead) script, Sullivan began frenziedly preparing conceptual drawings, experimenting with make-up elements, and rigging Rube Goldberg-like contraptions for physical effects like levitation, and camera mounts to capture a rushing demon’s POV—one of Evil Dead‘s signature shots. He even improved upon Hollywood’s traditional fake-blood formula of corn syrup and food coloring—by adding coffee. Evil Dead, Sullivan realized, was a perfect showcase for his very specific artistry. Somehow he managed to survive the often freezing, brutally hard Evil Dead shoot (not many did, save for the core group) with “no days off, the food wasn’t the greatest, you can only go on macaroni and cheese for so many days, but everybody was really focused on what they were doing.” Sullivan doubts he spent more than $400 on supplies for the $350,000 shoot. But the Fates must have been okay with that, as Evil Dead‘s Cannes showing had Stephen King jumping out of his seat, giving the film and its exhausted makers serious cred. Sullivan recalls his first viewing of the final cut: “I was astounded. It was scary, it was a riot, it was a lot of fun to watch, everything worked in it. I couldn’t have been more proud of what we had done, and it was really gratifying.” Thanks to director Ryan Meade’s documentary, “Invaluable,” we all can see what Sullivan suffered, and achieved, in Evil Dead. 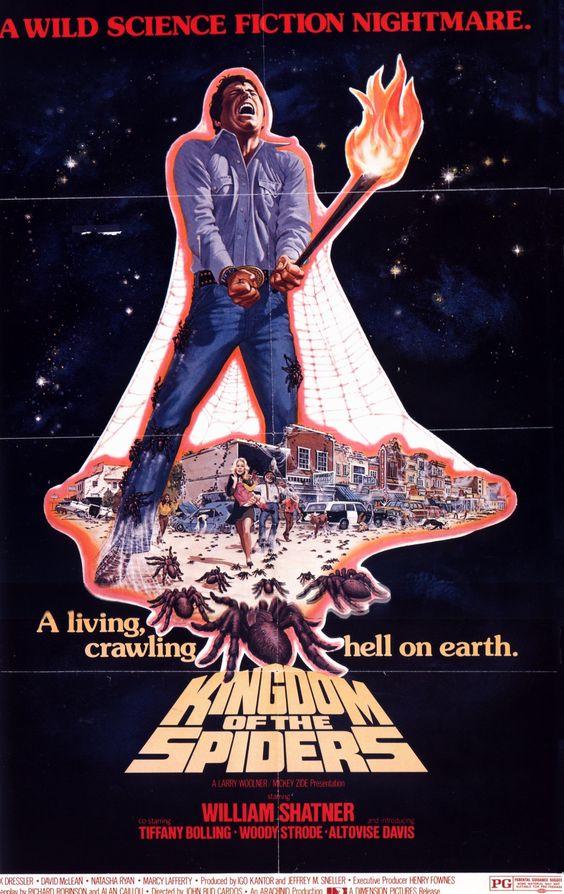 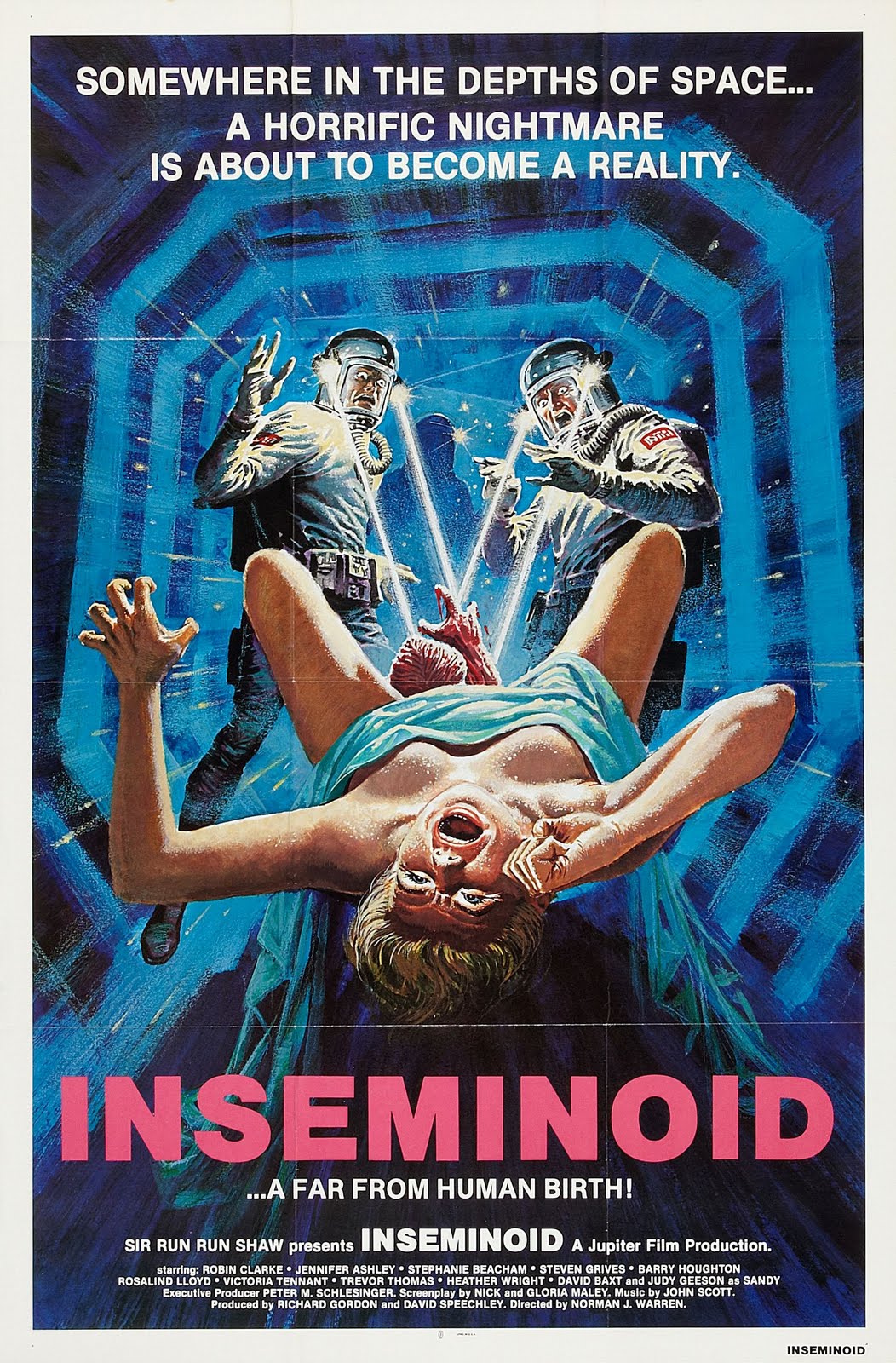 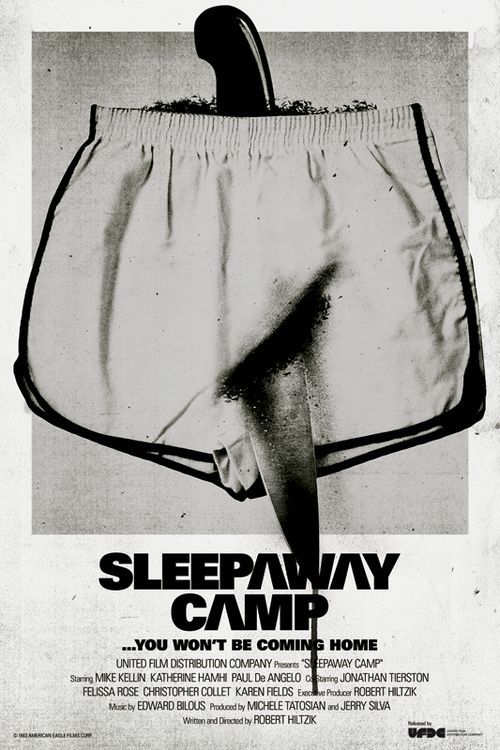