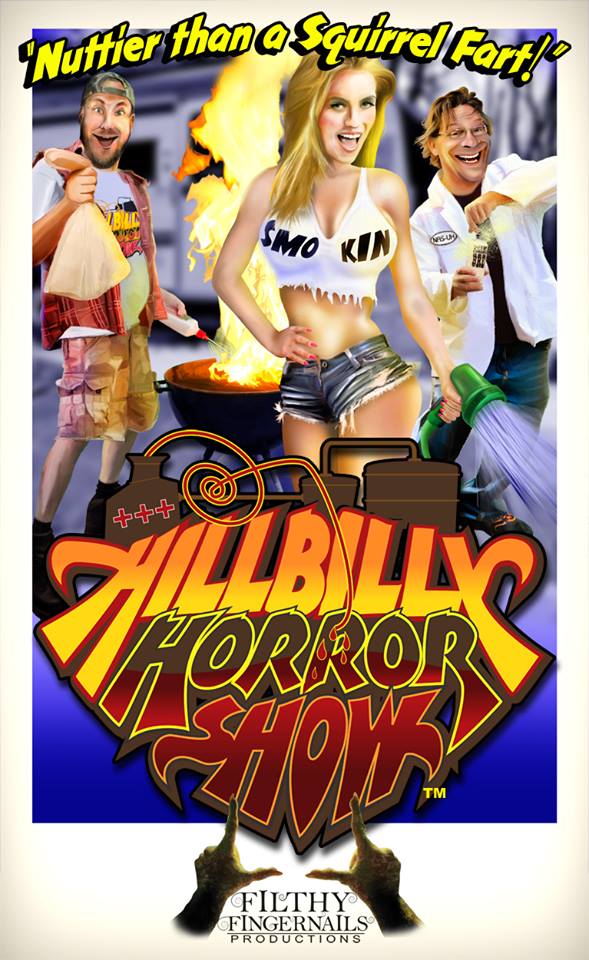 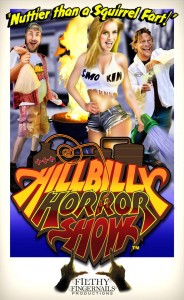 Four shorts from up and coming filmmakers in an hour show and I don’t know if it’s possible for the Hillbilly Horror Show to be more fun.  The hillbilly hosts Bo (Bo Keister), Cephus (Scott Geiter) provide some slack jaw comments and jokes while Lulu (Rachel Faulkner) provides the eye candy making the entire show entertaining and sexy.  The shorts provided in this episode were good quality films. 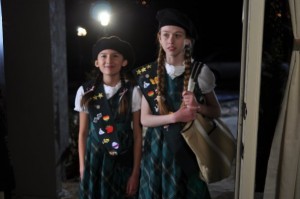 Get off my porch
Just one of the countless shorts Seno Reality has produced.  Get off My Porch is something we all deal with when it’s Girl Scout cookie season.   This horror comedy has fun with a man being pestered to buy cookies by two determined Adventure Girls.  They ring his doorbell and throw sales pitches at him throughout the day and night.  He discovers who the girls really are and that the town has succumbed to the evil, but yet delicious cookies.  He can’t escape them and eventually is force fed the cookies and then can’t get enough of them.  For more about the film and Seno Reality, check out their website. http://www.senoreality.com/

Divination
https://www.youtube.com/watch?v=VsUrkhZj7iw
This should be seen by all those who speak to spirits on the other side and tell clients what they want to hear and overcharge.  It’s payback for anyone who felt like they’ve been ripped off by a fake psychic.  Audra LaCombe is a fake psychic who has been performing bogus séances for years. One night she receives a visitor, a young woman named Carrie-Anne Normand, who claims to have come for a reading. However, Carrie-Anne has entered Audra’s home under false pretenses. And soon Audra discovers that you can’t rob the loved ones of the dearly departed and not pay a price. Written by J.T. Seaton 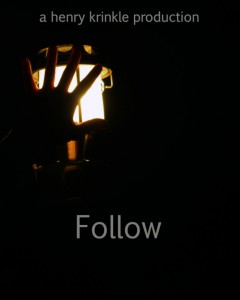 Follow
If you go into the Lamp Light Woods, it’s recommended you bring plenty of extra batteries for your flashlight. Follow is a found footage film in the Lamp Light Woods and legend has it that if you get lost in the woods, you will eventually find light and those that see it, sometimes are never seen again.  Some found footage films try too hard to scare you, but Follow similar to The Blair Witch Project, lets you use your imagination to scare you, but Follow throws in a few moments to freak you out.  It’s perfect for a short and will keep you glued to the screen.  http://www.imdb.com/title/tt3209238

Modern Grumble
Modern Grumble is a horror zombie/ghoul love story.  With not many words spoken the soundtrack makes the film hypnotic as the young zombie boy watches his lover dance, feasts on other zombies, and roams around nature taking in all his surroundings.   Currently a short, but hopefully it’s remade into a full feature film in the near future. Check out the Modern Grumble trailer here: http://vimeo.com/83855676 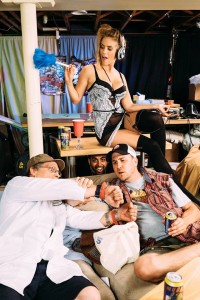 Can’t wait till the next Hillbilly Horror Show episode, especially since Filthy Fingernails has announced that Tamara Glynn will be joining the cast.   http://www.facebook.com/tamarag.glynn http://www.imdb.com/name/nm0323372 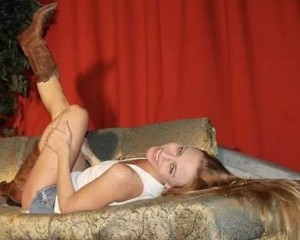 Stay updated with the Hillbilly Horror Show by following their Facebook page and their website.
https://www.facebook.com/HillbillyHorrorShow
http://hillbillyhorrorshow.com 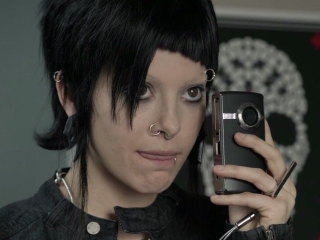 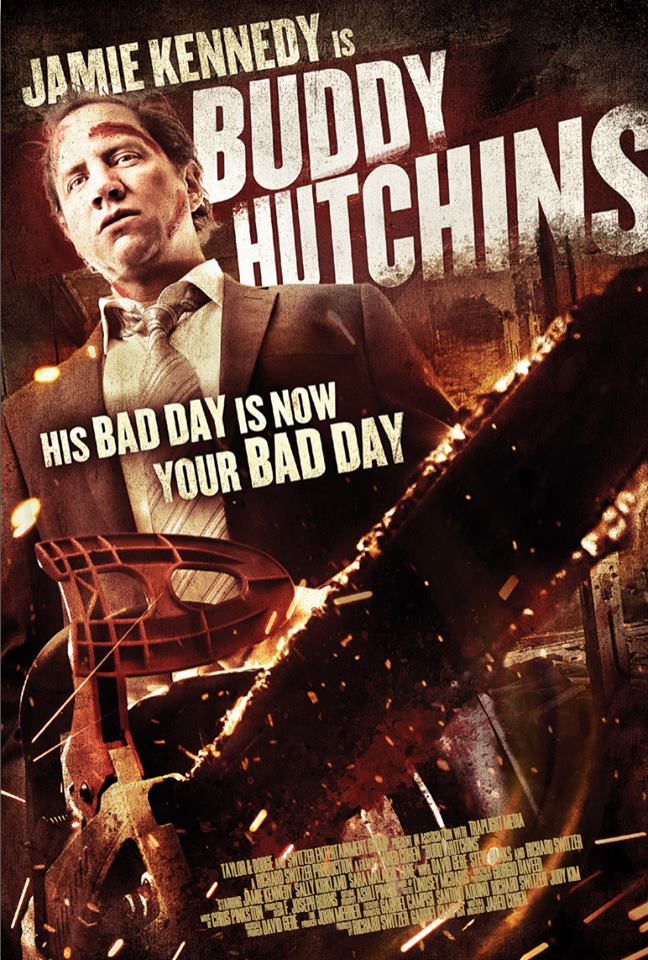 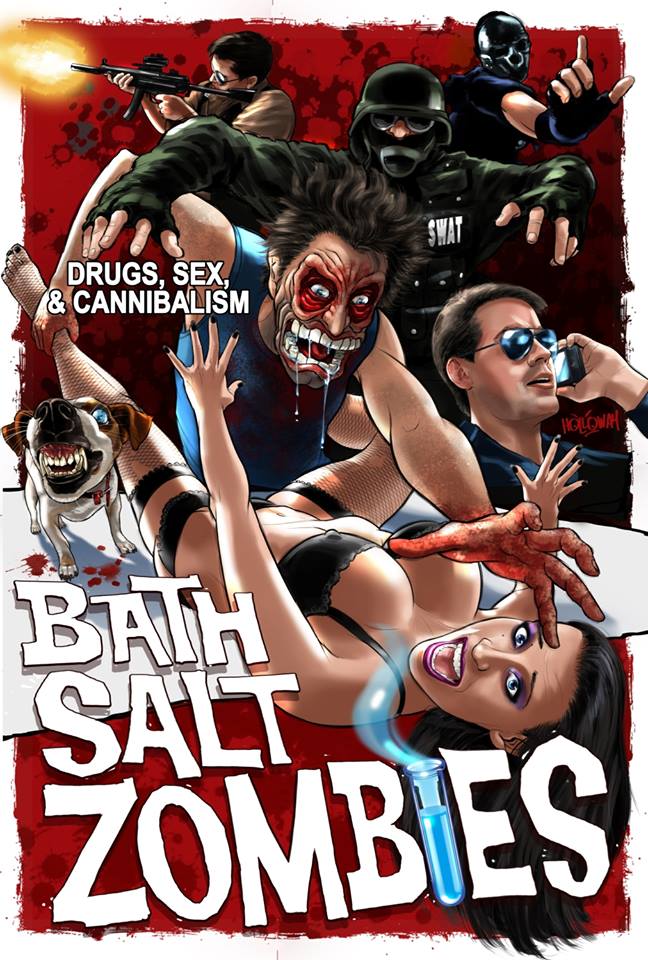 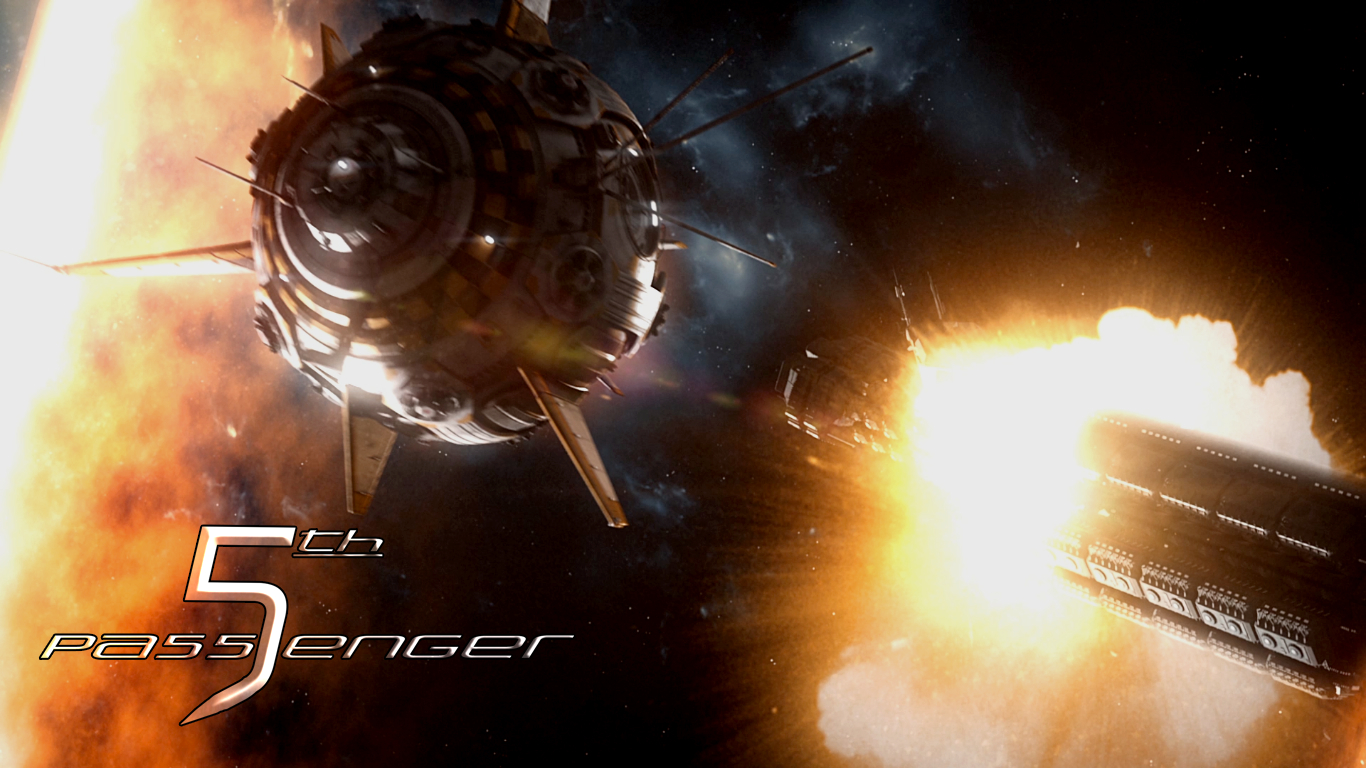