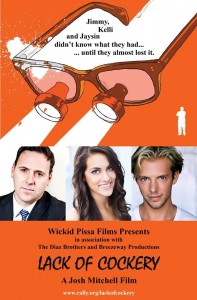 Director, Writer, and Actor Josh Mitchell’s latest film Lack of Cockery is due out next month.  Josh again will star in his film along with rising actress Alethea Sholomenko and actor Mike Maolucci.  Also starring in the film is the talented Dan Sutter who has been in numerous features and shorts. 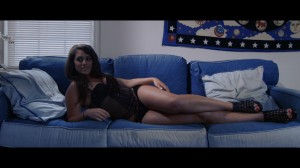 Lack of Cockery
“A venture capitalist enlists a desperate indie singer to engage in a life swap with him. But when an unexpected female guest shows up at his door, he is forced to question his perspective on identity and love.” 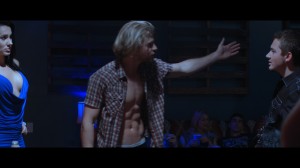 For more information about Josh and his project and if you want to see Lack of Cockery at your local film fest or interested in distributing the film please contact Josh through his website. 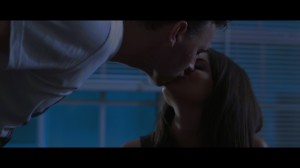