Noel Mellor like many of us grew up addicted to VHS movies, including the box art. It’s all so nostalgic and fortunately for us, Noel is working hard at a new book titled Adventures in VHS.  It’s bound to be incredible, especially since Noel has interviewed many 80s filmmakers that will be included in the book.  Noel was extremely kind to share more information about his book project, what you can expect to find inside, and how you can get involved. 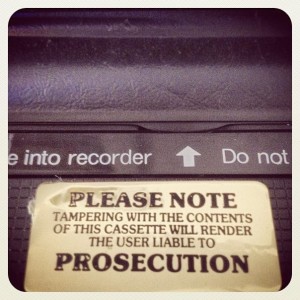 Can you share a little about yourself and your Adventures in VHS book you’re currently working on?
NOEL: Sure, I’m Noel and I’m an alcoholic. But when I’m not busy drinking myself into oblivion, I’m probably watching some fuzzy presentation of a forgotten 80s movie in the comfort of my spare room – which has been decked out with a 21-inch tube TV, VCR and hundreds of old big-box, ex-rental video tapes for the Adventures in VHS project.
Adventures in VHS started life as a series of blog posts where I took a look at some of the straight-to-video titles that helped shape my love of cult film, but it very quickly took on a life of its own. I decided I wanted to do more with it, so it became a podcast and eventually a book – which is now ready to share with the (hopefully) many like-minded souls out there for whom Brian Yuzna is a more tempting option than Bryan Singer.

With so many 80s fans out there, how can they get involved with the book?
NOEL: Well, as I say, the book is now ready to share, but I really need people to support it. If you head to my page on Unbound, you’ll see a video and synopsis that tells you all about the book, then down the right hand side there are a number of options. You can either pick up the e-book, the hardcover, or one of the special edition versions that come with things like limited edition, numbered Adventures in VHS membership cards and even copies of the tapes covered in the book itself.
Once we reach our target, the book goes into publication and people will receive whatever version they’ve pledged for. In the meantime though, they also get access to my ‘writers shed’ over at Unbound, where I’ll be posting exclusive blogs, podcasts and videos while the book is being funded and produced. So, it’s not unlike KickStarter really, just with loads of added extras for 80s film fans and those of us who like our b-movies. 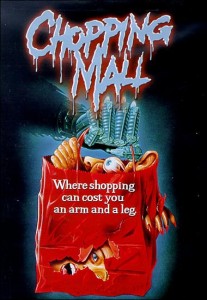 Box art was huge in the 80s, what are some of your personal favorite 80s box art?
NOEL: I wanted the book to be totally immersive, almost as if the reader is walking through the dusty VHS rental store I grew up visiting every day with me. For that reason, I knew the box art would need to be front and centre for every film covered – and in glorious full colour. The 80s was an incredible time for beautifully-designed movie marketing and this was nowhere more prevalent than on the sleeves of VHS tapes, as well as being a big part of the rental experience.
There are so many favourites I could pick – and for so many reasons – but among the stand-outs would definitely be Chopping Mall (1986). It’s typical of the time in that it’s a hand-painted mini-masterpiece, but it’s also an example of the artistic licence distributors would take to sell their movies to kids like me. But there are loads of examples like this in the book, including films like Class of Nuke ‘Em High (1986) which, despite being a US film, had a much more striking design for its UK release.

Can you share some insights about your Adventures in VHS Podcast?
NOEL: Well, the podcast has been running sporadically over the last couple of years while I’ve been putting the book together. It was a way of me exorcising my VHS demons audiologically, while creating some support for the written project. Every episode, I pick out one tape and look at its UK VHS release starting with a potted history before looking at the sleeve, the trailers then the film itself. I throw in a few funny clips and occasionally get to interview people like Lloyd Kaufman, Jim Wynorski and David DeCoteau to name just a few.
It’s been quite successful really, so I’ll likely be carrying it on long after the book goes out into the world. For the meantime though, I’m focusing on the latter part of the project, so while there are podcasts being made, I’ll be gifting them to the people kind enough to have made pledges via the writers shed at Unbound.

Currently where are you with Adventures in VHS any timeframe when it may be available?
NOEL: Well that kind of depends on how quickly people can pledge to support it! We hope to have the book funded in the next few months and then it will be professionally artworked, proofed, edited and printed so we can start getting it out to people. It’s a really important time for the book right now, but the quicker we can get those orders in the quicker we can fulfil them so I’d encourage people to head to Unbound today and get their pledges in!

So pledge away VHS fans!  AdventuresinVHS.com

Thanks so much to Noel for sharing all that information with us and we’ll all be looking forward to the book coming out! 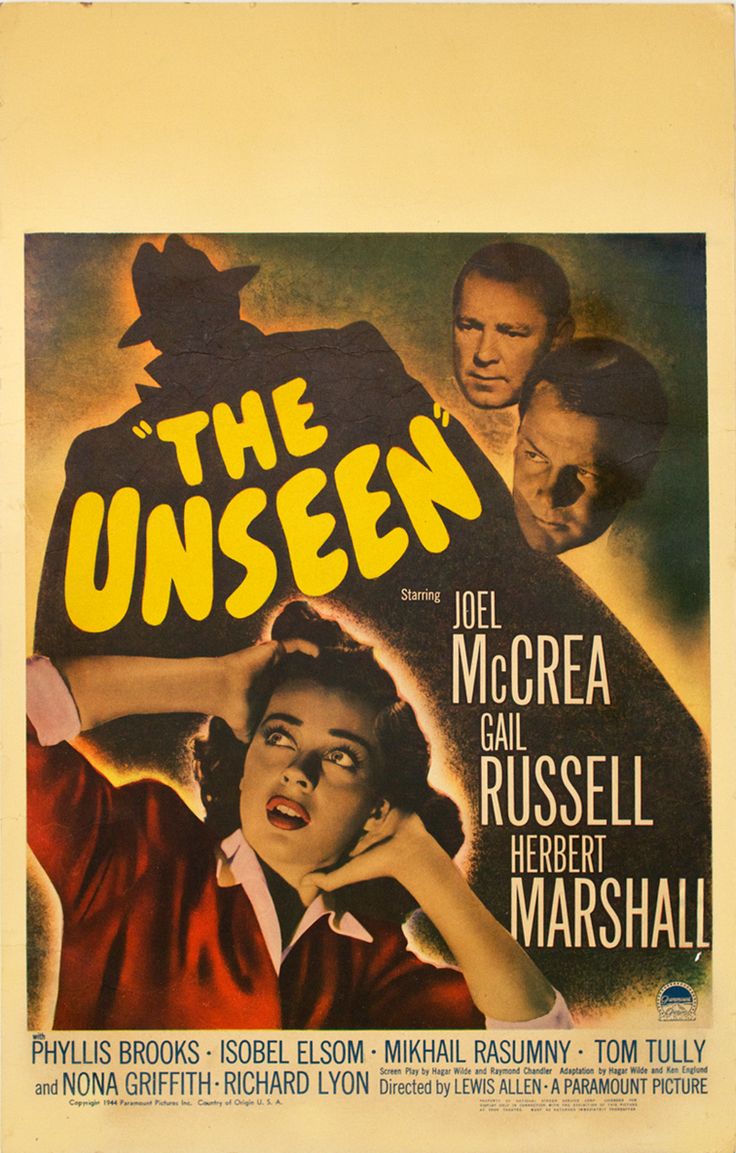 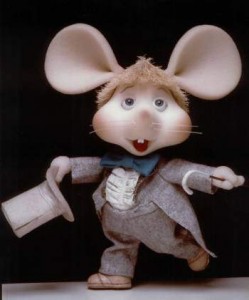 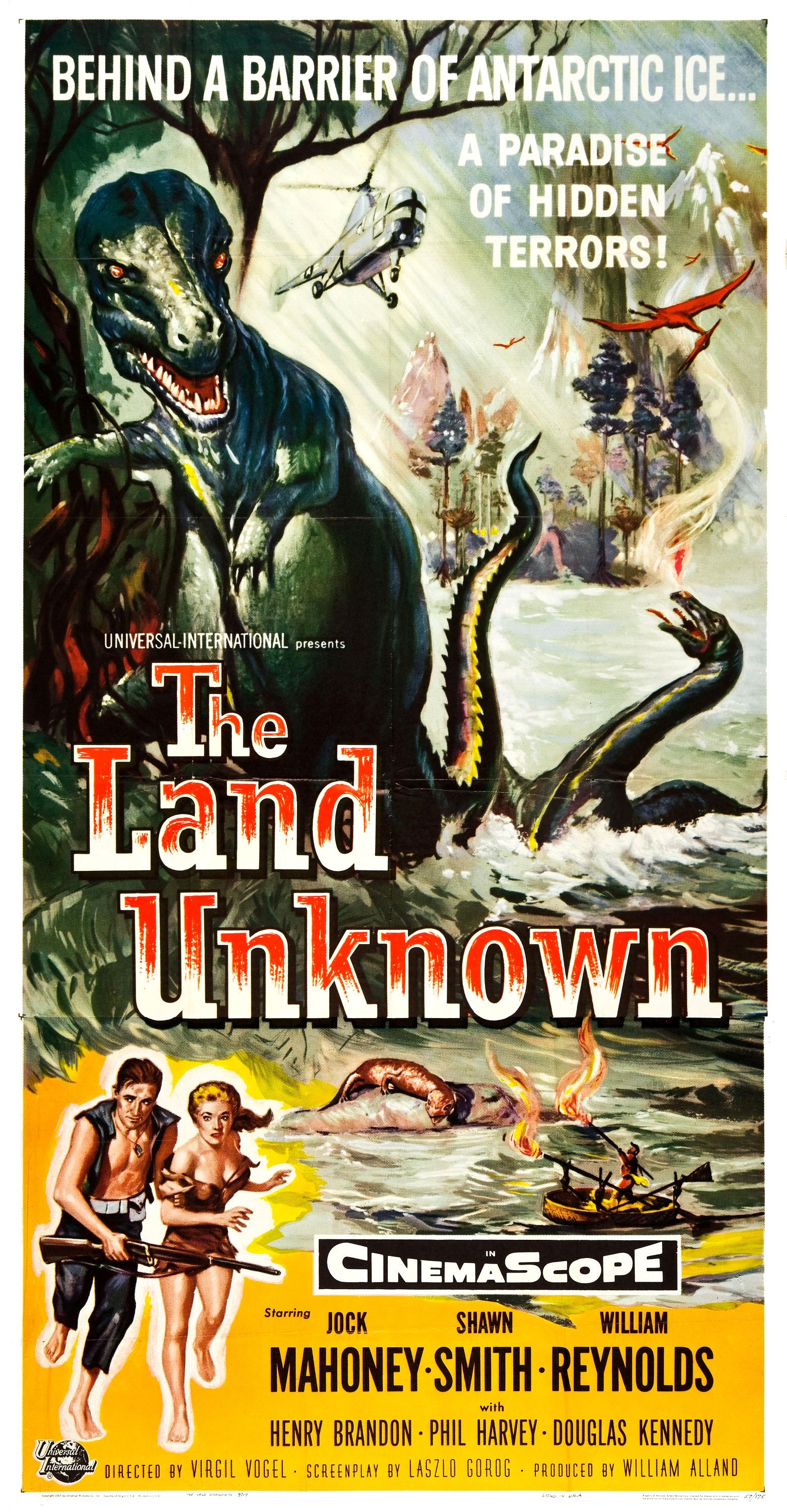 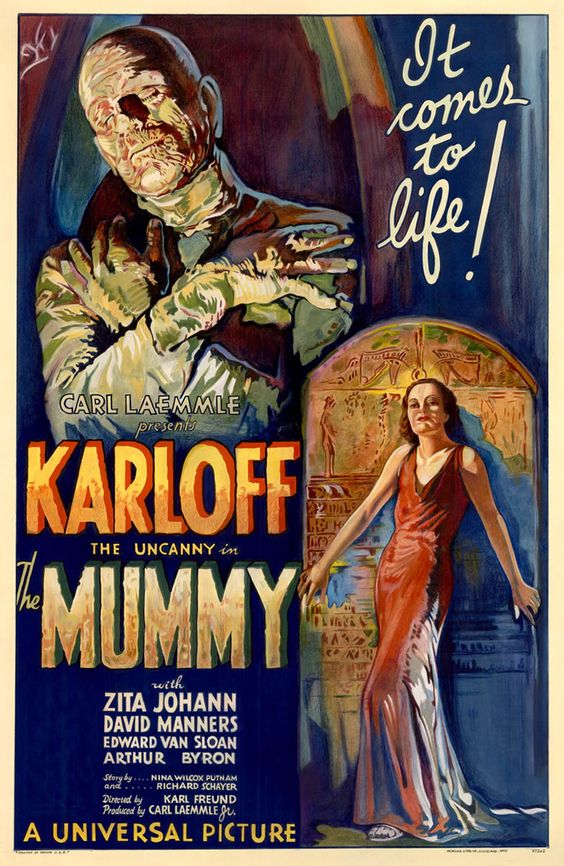