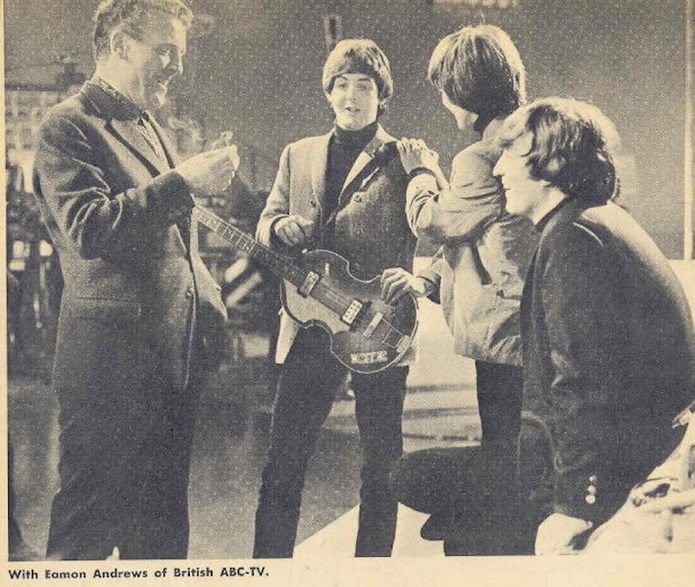 Twickenham Film Studios, the venerable British studio founded in 1913 and used for the Beatles’s “Hard Day’s Night” and “Help!,” among other classic films, is set to close by June because of financial troubles.

Built on the site of a former ice rink, Twickenham was the largest studio in Britain at its founding. The first movie filmed there was “The House of Temperley,” a silent film based on a novel by Sir Arthur Conan Doyle. Over the years, it was used for such box-office and critical hits as “Alfie,” “Repulsion,” “Blade Runner,” “Reds,” “Superman,” and “A Fish Called Wanda.” Twickenham is also well-represented among the current crop of Oscar-nominated films. “War Horse” was partly filmed there, and it was also used on post-production for “The Iron Lady.” The studio even got its own close-up in “My Week With Marilyn,” which included scenes filmed in its old viewing theater and wardrobe department.

“Working at Twickenham, you felt as if you were truly part of film history,” the production designer Joseph Bennett, who created the sets for Michael Winterbottom’s “Jude” at the studio, told The Telegraph. “It had an extraordinary atmosphere, so much more intimate than some of the larger, more corporate modern studios.”