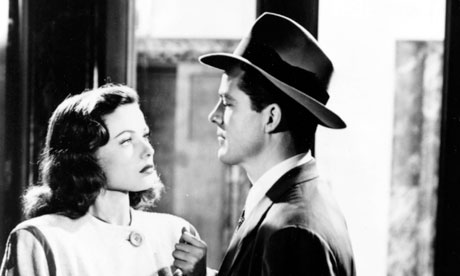 After success in the American theatre, a few acting roles on the screen and a series of false starts as a movie director, Otto Preminger, the Austrian protege of Max Reinhardt, suddenly revealed himself as a master when he took over the direction of this classic thriller from Rouben Mamoulian in 1944. It’s basically a B-feature whodunnit posing the question: who murdered the beautiful New York advertising executive Laura Hunt? But the film is raised to classic status by the witty script, David Raksin’s score, Joseph LaShelle’s subtle monchrome photography, and the way Preminger is more concerned with exploring the perversity of its generally dislikable characters (including the homicide detective) than in creating suspense. Preminger made darker, more characteristically noir films than this, but his only movie that’s as good, or perhaps better, is Anatomy of a Murder.