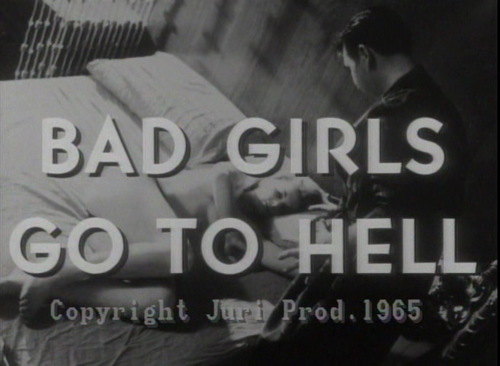 She never revealed her age, but her passport carried a date of birth of April 23, 1920, making her 82, said Michael Bowen, who is writing her biography. He said family members believe she was around 90.

Miss Wishman has been called the female Ed Wood, the legendary director of ”B” movies. She wrote, produced, cast, directed and edited around 30 films, including several she made under pseudonyms. She rarely spent more than $70,000 on a picture, usually beginning by begging her sister Pearl Kushner, who also lives in Coral Gables and is her only immediate survivor, for startup money.

She often said she did not like her movies, but she clearly enjoyed making them. The title of Mr. Bowen’s biography is ”It’s Better Than Sex,” a phrase she often applied to filmmaking. Her work, which had faded from view in the 1980’s, made a resurgence after being featured at the Harvard University Film Archive in 1994.
Ads by Google

She was born in Manhattan, and her mother died when she was a young child. Her father, who sold hay and grain, and his six children then moved to Westchester County. Miss Wishman took some courses at Hunter College and studied acting.

She took a job as a secretary and movie booker in a relative’s film distribution business. She married an advertising executive, Jack Abrahms, and moved to Florida; he died a few years later.

In her grief she wanted work that would occupy all of her waking time. She decided she could produce independent films as well as distribute them, and hit upon the idea of making films about nudist camps. Recent court rulings had removed them from censorship.

She made a total of eight, including ”Blaze Starr Goes Nudist,” the only feature film starring the burlesque queen (as herself).

”Nude on the Moon,” in which astronauts are greeted by naked women with pipe-cleaner antennas poking out of their bouffant hairdos, was banned in New York State. The censor board at the time allowed only films about nudist colonies, turning aside her argument that it was about a nudist camp on the moon.
By Douglas Martin