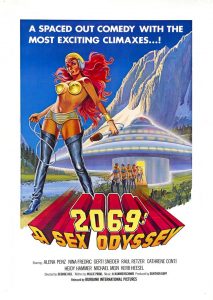 It is still one of the best examples along with Bottoms Up and The Other Cinderella of European Erotic/Comedic Cinema of the 1970’s.