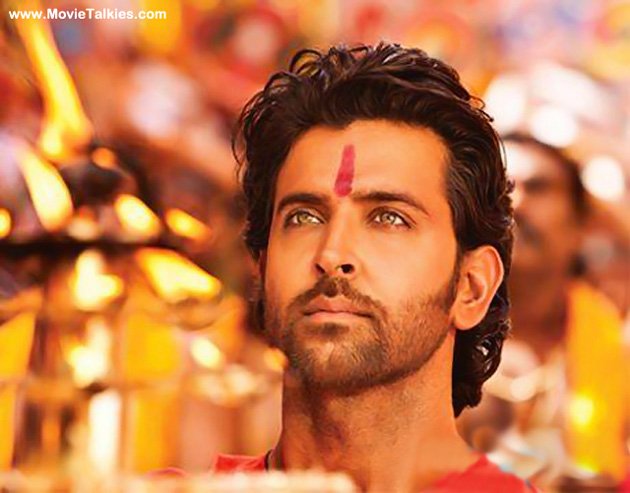 Rajshri Productions has a lot to answer for—the revival of the cloying joint family drama, preternaturally clever Pomeranians—but let’s give praise where it’s due. The banner has produced and distributed several interesting Hindi films over the years, many of which are now available for free viewing on its YouTube channel. Agent Vinod, whose namesake opens on 23 March, is one of them. The tiny screen afforded by YouTube is sufficient to watch the Mahendra Sandhu-starrer—it reins in the film’s grand ambition to make a James Bond-style spy thriller on an Indian budget and makes the watching of the po-faced Sandhu much more tolerable.

Although Agent Vinod has its fans—a few of the faithful maintain the website www.agentvinod.com—it is usually derided as an example of an Indian-style “B-movie”. Such movies are dismissed as poor cousins of the more lavishly produced star vehicles. Their cheesiness—especially given their earnestness—is the subject of countless YouTube forwards, usually accompanied by “it’s so bad that it’s great fun” comments. We don’t actually have a tradition of “B-movies” in India, but it doesn’t seem to matter. The phrase originated in the US and referred to the low-budget second movie that followed the more prestigious main feature at a double-bill screening. It now applies to any film that is trying very hard to be the real item.

Agent Vinod isn’t actually too different from other spy movies that came before it or existed alongside it—or, for that matter, that followed the movie’s release in 1977. Its plot gets increasingly preposterous and there are many unintentionally funny moments, most of which have to do with Vinod’s irresistible magnetism. But this isn’t the first time that women have clung to a thick-waisted man who doesn’t seem to have done anything to merit the attention. Sandhu was no thespian, but several other—and far more successful—leading men too had strictly serviceable acting skills.

Even before Agent Vinod, Indian intelligence agents were wearing ill-fitting suits, fiddling with gadgets that resembled outsized toys and trying to appear at ease in foreign climes. The cardboard sets and far-out developments in Agent Vinod aren’t unique to that film. Take Don, which came a year later and is now revered as a classic. If you ignore the sharp dialogue, the funky soundtrack and the sense of fun that inhabits every frame, Don is pretty tacky. What does Don have that Agent Vinod didn’t? A certain Amitabh Bachchan.

If there’s a star of Bachchan’s wattage in the foreground, who cares about how tacky the background is? Stars can make all the difference between glory and ignominy, between so-called A- and B-movies. Everybody on the sets seems to pay more attention if a star is part of a project. The women are more glamorous, the action improves, the dialogue is better, the costume department sweats more. The overall quality improves but only up to a point—the plots remain formulaic and undeveloped. It’s more important to fire away memorable dialogue than to change the language of cinema.

Achieving stardom is a matter of luck—look at Rajesh Khanna and Rajendra Kumar, for instance. There’s no telling which film or which actor will catch the fancy of viewers. Disco Danceris the subject of several spoofs and satires, but the movie was also a big hit, which means that a few hundred thousand people were either very prescient about Mithun Chakraborty or plain stupid. The Navketan Films movie Prem Pujari is an example of how star power can confuse viewers. Dev Anand’s head-nodding tendency had already reached frightening proportions by 1970. In Prem Pujari, which he wrote and directed, Anand plays an Indian spy who gets briefly entangled with a Chinese agent, played by Zaheeda. Hindi cinema is littered with examples of prestige pictures in which men and women with distinctly Indian features play Chinese characters. However, Prem Pujari isn’t referred to in the same language as Agent Vinod simply because of the respect for Dev Anand.

The new Agent Vinod, by Sriram Johnny Gaddaar Raghavan, is nothing like its 1977 predecessor. Raghavan is respectful to the spirit of the movie with which his globe-trotting spy adventure shares a title. His Agent Vinod has high production values, a healthy budget and Saif Ali Khan and Kareena Kapoor. Raghavan has, however, taken care to embed a few tributes to the original movie. Watch out for a Mahendra Sandhu reference and a strategically placed tattoo.

Nandini Ramnath is the film critic of Time Out Mumbai (www.timeoutmumbai.net).