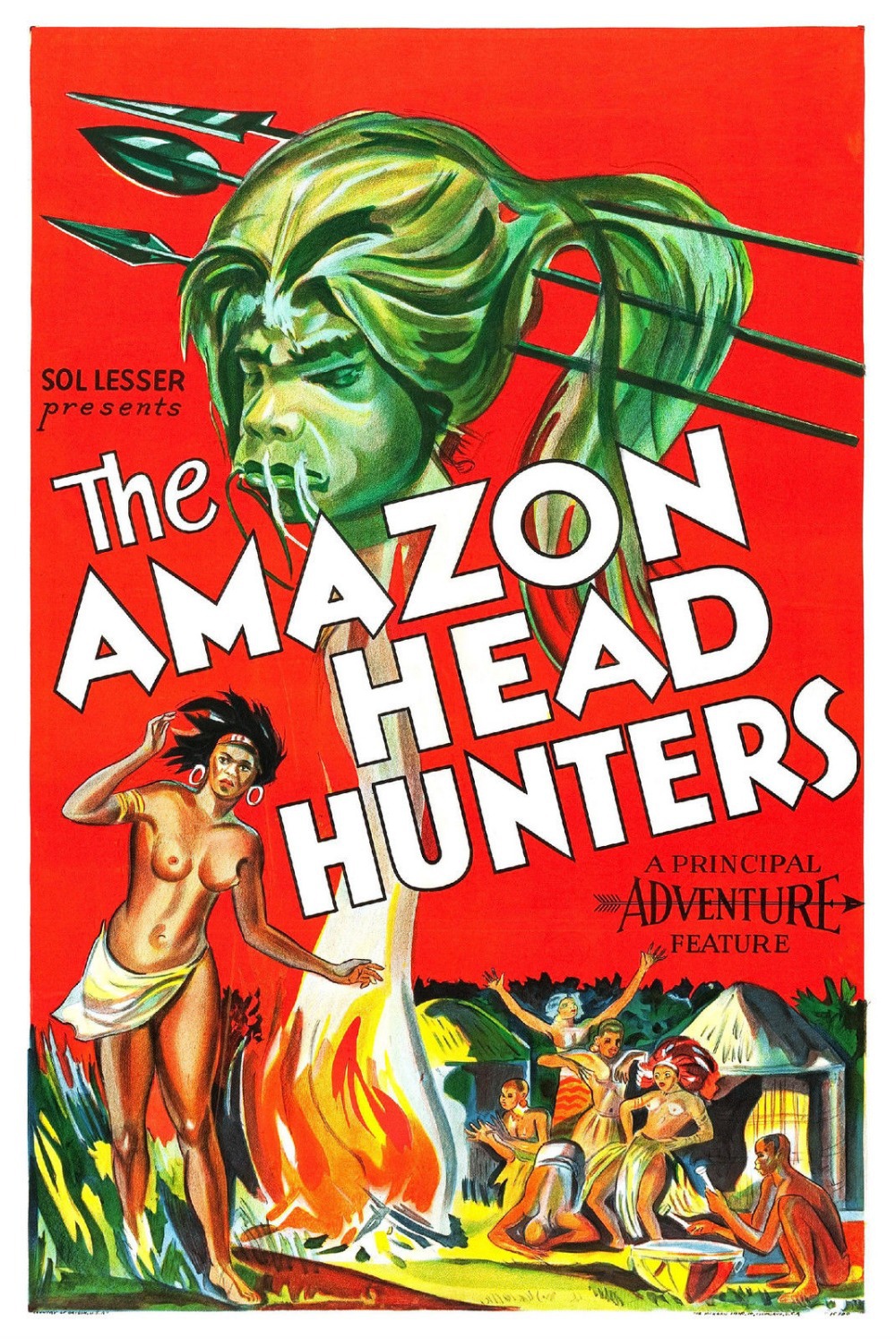 This film entails Belgian explorer Marquis de Wavrin’s four years in the South American Amazon jungle in search of a friend who disappeared in Ecuador. After crossing the Andes Mountains, and exploring the Galapagos Islands, de Wavrin and his Indian guides stop in Quito, the capital of Ecuador. The next stop is Otavalo, where the feast of St. John is being held, and bull-baiting is the height of the celebration. Although some men are gored, many challenge the bulls. With canoes made of reeds, de Wavrin and guides cross rivers and lagoons to the trail of the Continental Divide. They descend to the headwaters of the Amazon River which will lead them into the jungle. De Wavrin makes friends along the way of various local tribes, including the Boros, who show him their technique of catching fish by dragging a narcotic substance through the water to numb the fish, after which the Boros haul the fish in with nets. A celebration held in thanks for the food includes various ceremonial dances. In the small village of Napos, de Wavrin witnesses the healing of the chief’s wife by witch doctors. The expedition moves on to Canelos where de Wavrin visits a mission of white priests. He inquires after his friend, and although the priests recall him, they also recall that he never returned from his foray into the jungle. De Wavrin arrives at Macas, where he will take on supplies before his journey into Jívaro territory. The Macas tribe uses blow darts to hunt their prey, which is often monkey. De Wavrin must negotiate with the chiefs of the local tribes for entry into their territory. Laden with gifts, emissaries go into the jungle to meet with the Jívaro Indians, renown as formidable head hunters. Although the Jívaro are at war, de Wavrin is allowed safe passage to their village, where the head hunters are celebrating a recent war victory. In accordance with custom, the Jívaro capture the wives of their prisoners, and shrink the heads of the prisoners as war trophies. A witch doctor removes the bones and the scalps are cured. Hot sand is poured in through the neck opening to allow molding of the face. The finished heads are the size of a small orange and retain the features of the person. De Wavrin inquires about his friend, and the chief brings out his prized collection of shrunken heads. De Wavrin is horrified when finally he sees the head of a white man, and recognizes the face of his friend. His mission completed, de Wavrin hastily departs the hostile Jívaro encampment. On a river ferry, de Wavrin observes his four years away from civilization, and is gifted with an ocelot.