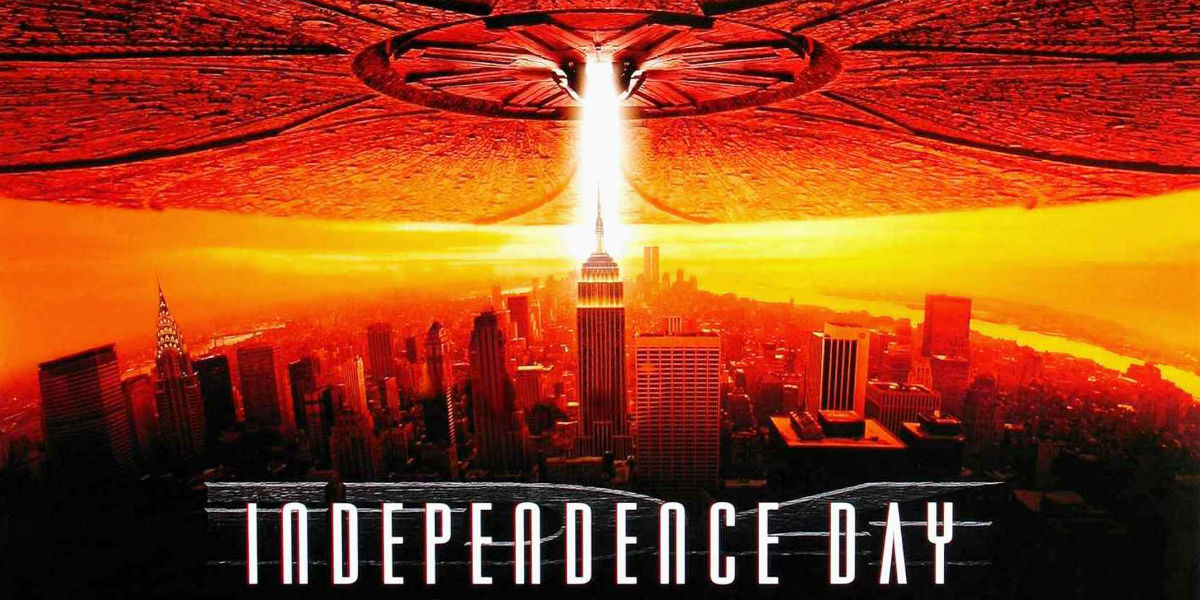 This is a weekend to remind ourselves of the bravery and courage it takes in today’s world to call ones self independent. Whether it is an independent filmmaker or as an independent exhibitor it is getting increasingly tough to operate. Markets are shrinking and becoming more focused and diverse. The foreign markets are relying less on American product and are looking to local films to fill the screens. In fact markets like Norway and Argentina which has encouraged local and independent programming has seen a box office increase of 20% or more.

The business has changed and in my eyes anyways not for the better. To this day I purposefully always seek out an independent exhibitor before I will patronize any of the majors. I had rather vote with my dollars to support small business that to fuel Wall Street backed megaplex crazy corporations.

The Paramount decree of 1948 changed the nature and opened the exhibition industry in a profound and I think better way. It also opened up opportunity and market for independent producers. The changes in the motion picture industry saw a rise in independent production, people like Roger Corman came into play which in turned spawned filmmakers like Lucas, Coppola, Scorcese and many more.

It was a golden era for filmmaking and film exhibition. Unfortunately forces whose sole purpose was to erode the impact of the Paramount decree saw an opportunity in eradicating the Fin Syn rule imposed by the FCC would again place media production and distribution into the hands of fewer companies.

The Financial Interest and Syndication Rules, widely known as the fin-syn rules, were a set of rules imposed by the Federal Communications Commission in the United States in 1970. The FCC sought to prevent the Big Three television networks from monopolizing the broadcast landscape by preventing them from owning any of the programming that they aired in prime time. The rules also prohibited networks from airing syndicated programming they had a financial stake in. The rules changed the power relationships between networks and television producers, who often had to agree to exorbitant profit participation in order to have their shows aired. Some argue the rules brought about a golden era of independent television production by companies like MTM Enterprises (The Mary Tyler Moore Show) and Norman Lear’s Tandem Productions (All in the Family).

1970 – Concerned over the power of the big three networks, and over complaints of network abuse of those powers, the Federal Communications Commission (FCC) imposes the Financial and Syndication (Fin-Syn) Rules. These rules sharply limit the networks’ ability to create their own programming and to benefit from the resale rights of those shows to non-network stations in the US. The networks can no longer have a financial interest in most o f the programs they put on the air. They can only license them from the studios or independent producers for a limited number of years.

1983 – The FCC, recognizing that the film and television industry landscape has changed, proposes to lift the Fin-Syn Rules, arguing that they are no longer justified. President Reagan scotches the attempt to eliminate Fin-Syn Rules.

1987 – Increasingly unhappy with the limitations imposed on them, the networks initiate negotiations with the big Hollywood studios, seeking an intra-industry solution. The negotiations go nowhere.

1988- Major Hollywood Studios and the networks start to experiment with joint ownership. This leads to AOL Time Warner, ABC Disney, Comcast NBC Universal, Viacom Paramount , Fox….in essence the interest of the studios become the interests of the networks and vie versa.

1989 – The FCC warns that, unless studios and television come to some agreement on their own, the commission will step in and reevaluate the Fin-Syn arrangement.

1991 – Talks break down and the FCC, buffeted by a huge lobbying effort from both sides, gets ready to vote. Then it appears that three out of the five commissioners favor Hollywood, and their Fin- Syn proposal spells total defeat for the networks. The Justice Department steps in and obtains a delay in any new FCC ruling. The networks, sensing a negative FCC drift, ask the studios for renewed talks. These talks break down over the basic issues.

1993- In a 3 to 5 vote the Fin-Sy n rules are eradicated, many feel that politically pressure was exerted by the Clinton administration cause the final fall of the Fin-Syn rules.

Soon independent producers and distributors found themselves left out in the cold because of the lack of the ability to access media markets. Studios/Networks began to consolidate production and distribution needs within a total corporate strategy, often precluding theatrical in favor of DVD and network outlets. Effectively the Paramount decree had been overturned and the slow bitter wind of media consolidation and it’s recriminations began to be felt.

By the way the stock symbols for AMC is AMC, for Carmike is CKEC and for Regal is RGC . Just remember that these companies follow the whims of larger shareholders, many of who have interests in the folks who run the consolidated media empires. They are not your your friends.

It really is time to declare independence again. It is time to bring back diversity and true competition into our industry,