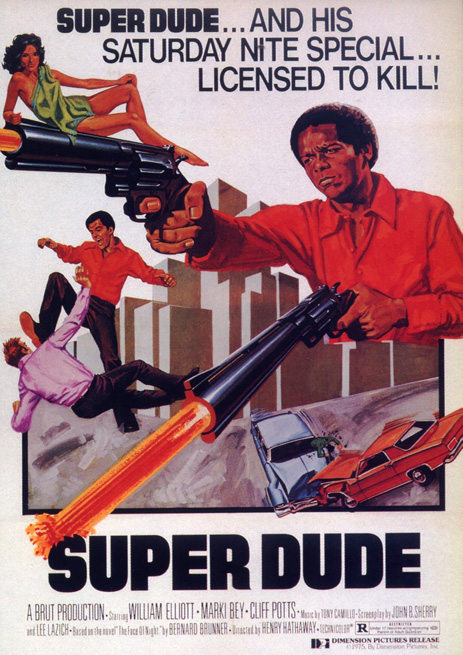 The film falls in the blaxploitation subgenre of “vigilante group cleans up ghetto streets”.The film follows a black policeman seeking revenge on the man who got his girlfriend addicted to heroin. The film was distributed by American International Pictures, one of the many films it targeted to the new youth market.Josiah Howard states that the marketing “almost makes it look like a spoof of the genre.” Howard described the film as “low budget and flashy, but fast-moving and consistently entertaining.” Leonard Maltin wrote “Hathaway has done many fine films, but this, his last, isn’t one.”