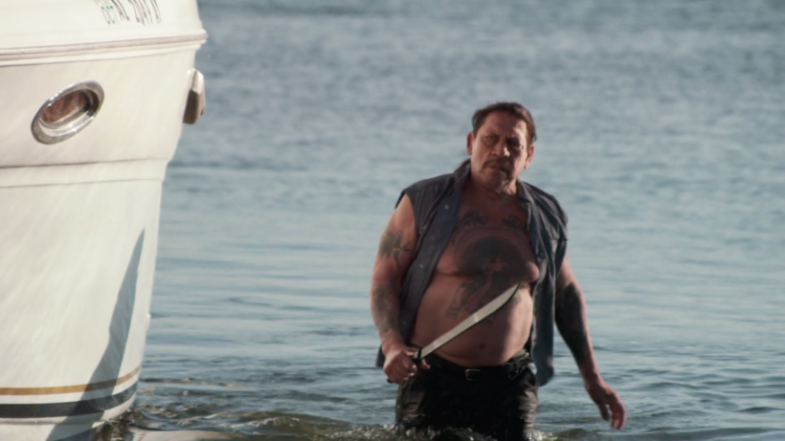 World-renowned actor Danny Trejo has teamed up with award-winning filmmaker Brett Harvey (Ice Guardians, The Culture High) to tell a story 71-years in the making.

“Inmate #1: The Rise of Danny Trejo”, currently in production in California, explores the life and career of Hollywood’s most unlikely hero, Danny Trejo.

From an early life of drugs, armed robbery and hard prison time, to the red carpets of Hollywood blockbusters all the way to helping troubled addicts; Trejo gives a firsthand account of one of the greatest transformations of human character ever put to film. 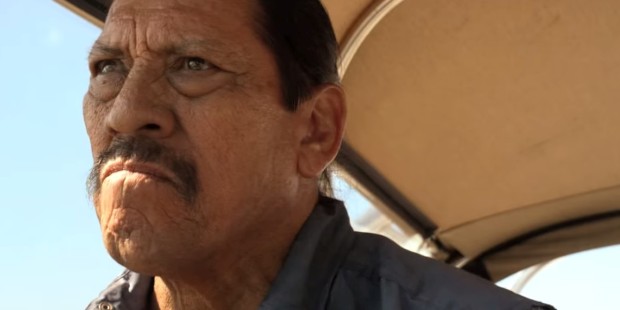 “Today, Danny Trejo is temperate, benevolent and likely one of the nicest guys you’ll ever meet. But he wasn’t always this way”, explains producer Adam Scorgie, whose credits include recent success Ice Guardians and upcoming Chasing Evel: The Robbie Knievel Story . “Growing up in the mean streets of Pacoima, California, he was raised and mentored by his uncle, a drug addict and armed robber. By the age of 12, he had tried heroin. By age 15, he was introduced to his first jail cell. At 23, he was sentenced to San Quentin for selling a $30,000 bag of heroin to an undercover agent. From bad to worse, he boxed his way through the prison jungle, winning fight after fight and learning self-discipline along the way. Surviving some of the most hostile conditions in the country, Danny would eventually find himself involved in a prison riot that would lead to the turning point in his approach to life.”

Upon his release from prison in 1969, Danny’s life took a turn for the better. He started counseling teen drug addicts and working as a boxing coach. One chance meeting led to another and eventually, he found himself on the set of Russian director Andrei Konchalovsky’s Runaway Train (1985), where he was hired to train the film’s star, Eric Roberts how to box.

During the course of his illustrious acting career, Trejo has worked with such heavyweights as Quentin Tarantino, Antoine Fuqua, Michael Mann, Ivan Reitman and Robert Rodriguez.

Inmate #1 : The Rise of Danny Trejo is currently planning for a release fall 2018.