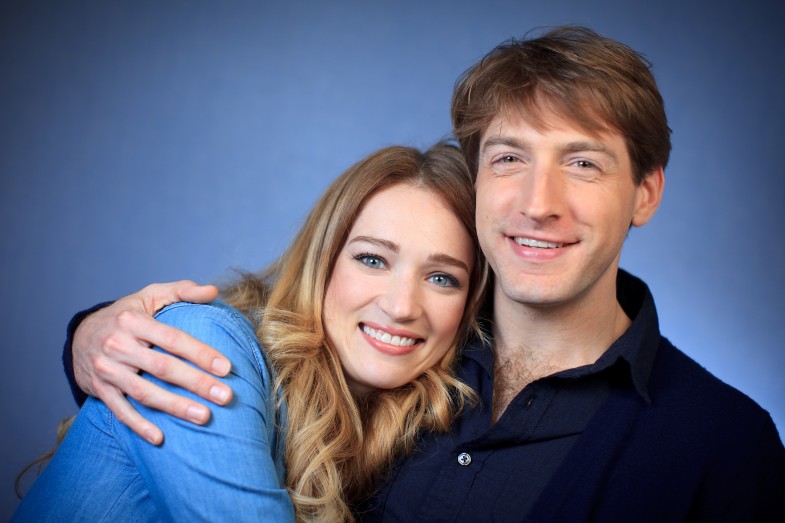 At first glimpse, this meta-horror project straight from the belly of Joss Whedon and his protégée Drew Goddard reads like any contemporary babes-in-the-woods scenario. Five college kids are picked off, one-by-one, by creatures that go slash in the night.

But the filmmakers have concocted something else, it seems — a multi-species hybrid inhabiting the sweet spot of engagement, entertainment, and social commentary. The recipe: one part giddy fright-flick, one part gut-buster, one part subterfuge.

“I’m so interested in multiple genres and not being any one thing,” said Goddard, the director, in a telephone interview from Minneapolis. “With ‘Cabin,’ it’s a very thin needle we are trying to thread.” Goddard, a first-time director who began his career in a “dream come true job” writing for Whedon’s TV series “Buffy the Vampire Slayer,” co-wrote the film with his former mentor and boss (who also produced).

“I started as the world’s biggest Joss Whedon fan,” remembered Goddard, 37. “When I first saw ‘Buffy the Vampire Slayer,’ in college, it was like a bomb went off.” He went on to write and produce shows such as “Angel,” “Alias,” and “Lost,” and wrote the screenplay for “Cloverfield.”

With “Cabin,” Goddard now fully melds with the “Whedonverse,” a world of fandom driven by devotion, that includes “Buffy,” “Firefly,” “Dollhouse” and “Dr. Horrible’s Sing-Along Blog.”

“ ‘Cabin’ was just the two of us trying to entertain each other,” Goddard said. “We were just two guys talking about how much they loved horror films and wanting to make one of their own.”

Clearly, the writing team wanted to poke fun at the horror premise that youth are pigeonholed and punished for their bad behavior. In “Cabin,” the archetypes under the microscope include the sexpot (Anna Hutchison), the jock (Chris Hemsworth), the brainy nerd (Jesse Williams), the virgin (Kristen Connolly), and the goofy, pot-smoking freak (Fran Kranz). As the quintet makes itself at home in an isolated love and party shack, bad stuff happens.

Shot in early 2009, “Cabin” languished for two years on the shelf as MGM went bankrupt; last year, Lionsgate, the company behind “The Hunger Games,”acquired the film. Since then, Hemsworth has starred in “Thor” and next month will be in “The Avengers” (Whedon’s adaptation of the Marvel Comics superhero team