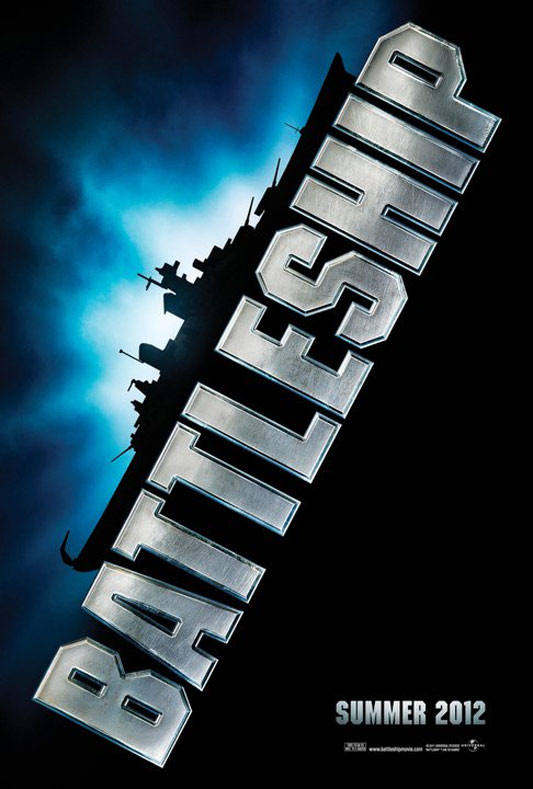 Imagine how you would feel when you are treated to a movie where there is a lot of explosion, lots and lots of noise and a greater magnitude of bullets and cannon shots flying around the place but then you just do not have a clear idea of what exactly are they trying to show you. Well, Battleship belongs to a genre of films that offers you the very experience described above. Coming from the makers of Transformers, Battleship lacks the finesse of a good action plot that ought to present a unique blend of adrenaline pumping action with character sketches that define a good piece of cinema. Instead, the Peter Berg movie is a sci-fi flick that is just loud and ear splittingly sonorous with nothing else to offer for the audience.
The action kicks off when a group of scientists, curious as ever, go snooping around to find alternate living environments similar to Earth by sending radio signals to a planet located in a distant galaxy. The scientists’ search for alternate life forms turns into a horror as a fleet of gigantic spaceships crash into the waters off the Hawaiian Islands in the middle of a naval exercise between US and Japan. Just when you search for the noble and courageous officer who has to save the day for the Navy, the answer sure comes when we are taken into a pub in Oahu where two soldiers are involved in a heated conversation. ‘Stone Hopper’ (Alexander Skarsgard), the elder one is disgusted with his younger brother ‘Alex Hopper’ (Taylor Kitsch) for wasting his life and getting into unnecessary troubles. ‘Stone’ decides to enlist his brother in the Navy and this decision could not have come at a better time as the aliens have just invaded Earth. Yes, the ironies do not end there as ‘Alex Hopper’ declares that he would go out to the high seas and meet the aliens face to face. So much for the transformation from the I-don’t-know-what-to-do-with-my-life loser to the alien avenging hero!! Thus starts a war between the ammunition loaded naval ships and the spaceships containing the hooded and bearded aliens. The director of the movie does not take the pains to clear out why the aliens took the trouble of visiting our precious planet in the first place. The designers of the aliens seem to have burned the midnight oil though in giving technical out-of-the-world touches like grey goatees. Not to miss out in all these action sequences is ‘Samantha’ (Brooklyn Decker), Hopper’s girlfriend and a physical therapist by profession and ‘Raikes’ (Rihanna) who shouts out ‘Boom’ every five minutes during her entire screen presence.

Battleship (2012) Trailer
The film fails to keep the audience on their toes simply because the dialogues are clichéd to the very core and the characters have been taught to do the cattle herd of portraying the familiar panache of stereotypic action characters. Although the action sequences have been designed in such a way that it would surprise even the technicalities of Michael Bay, they are just loud and tremendously cacophonic. There are indeed no brownie points for guessing who wins the naval warfare in the end as the heroics of the US Navy once again comes to the fore. How much could you really take all this??

All in all, Battleship comes across as a movie that tries desperately hard to sound convincing but then falls flat on its knees, largely due to the dysfunctional plot that it carries around. Those of you who don’t really care about the clarity and logic behind explosion sci-fi movies could find the movie to be entertaining, for the rest, it is a date that could be given a miss.