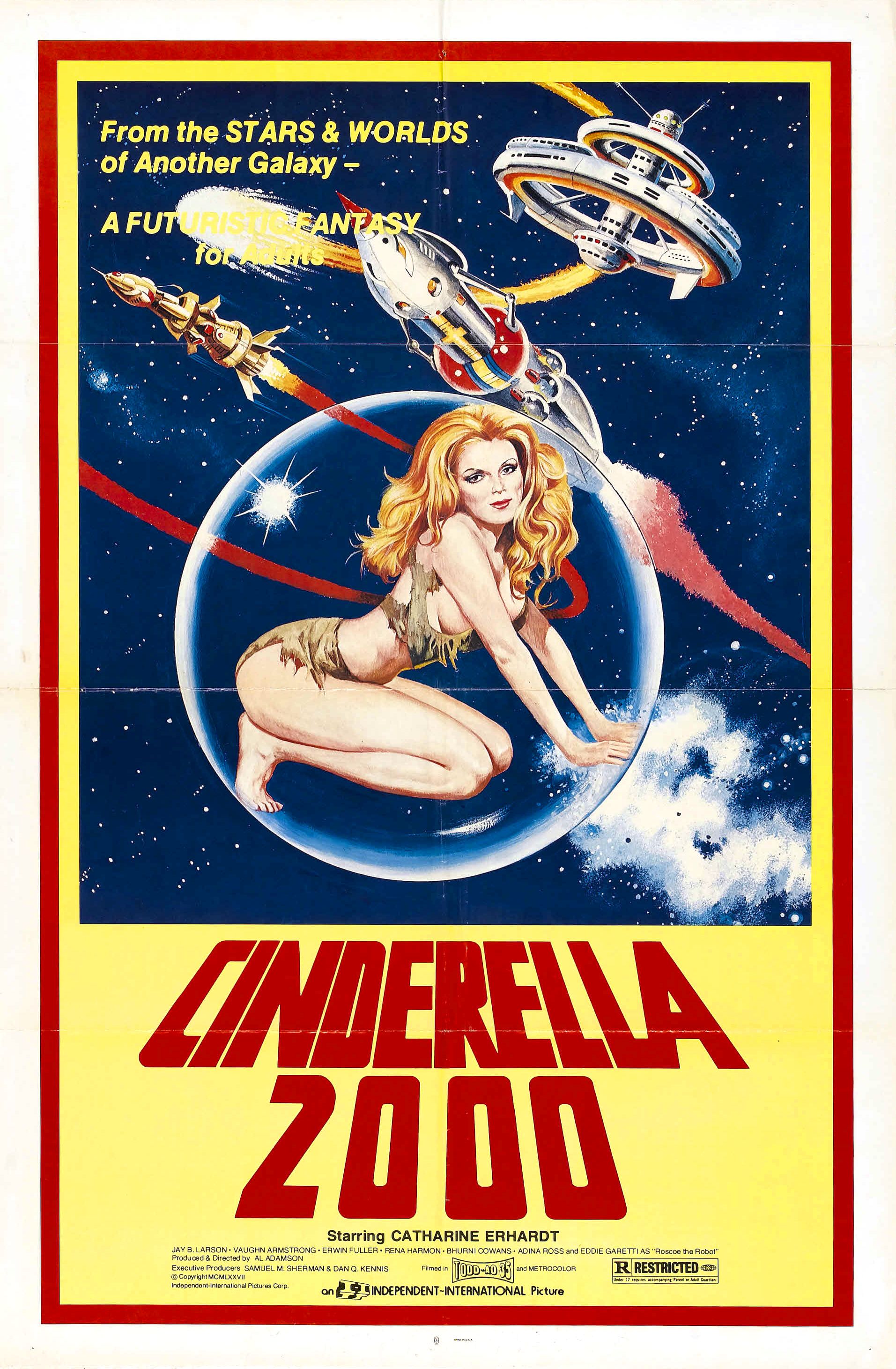 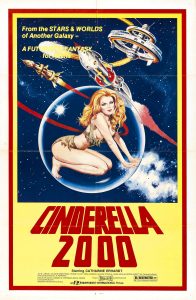 Life in some future fascist or near fascist state which severely restricts personal freedoms is a recurrent theme both in modern literature and for film makers. Such works post us warnings about undesirable trends in our society to watch out for; but to be effective they must also be entertaining. Unfortunately most of the books are probably more effective in posting the warnings than in entertaining us enough to become really widely read; whilst with the films the problem is usually the other way round. The first such work to become really widely known was probably George Orwell’s “1984” (first published in 1948), and this is still readily available both in the form of a book and as a film.

Watch or read it: and then, when you are feeling a little depressed by man’s inhumanity to man, reach for Cinderella 2000. This is a feather light low budget film comedy based on the same theme which provides effortless but unrewarding viewing; and as with 1984 the calendar has now passed beyond its erstwhile period. Most of the comedy is laid on with a trowel although there are just a few genuinely funny moments. To exercise your mind in the long intervals between these you can focus it on the question of whether this film will gain a new extension of life by being released as a DVD or whether it will finally disappear into oblivion as existing tape copies deteriorate past redemption. There are many worse films appearing as DVD’s these days, and frankly I do not care much what happens either way.

So far the best of the films of this genre has probably been “The Handmaiden’s Tale”, but I would very happily swap them all for a well made film of Jack London’s towering novel “The Iron Heel”. Ambitious as this would be, it still seems incredible that no modern film maker has yet dared to attempt it 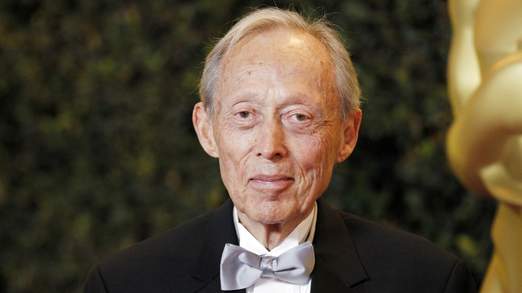 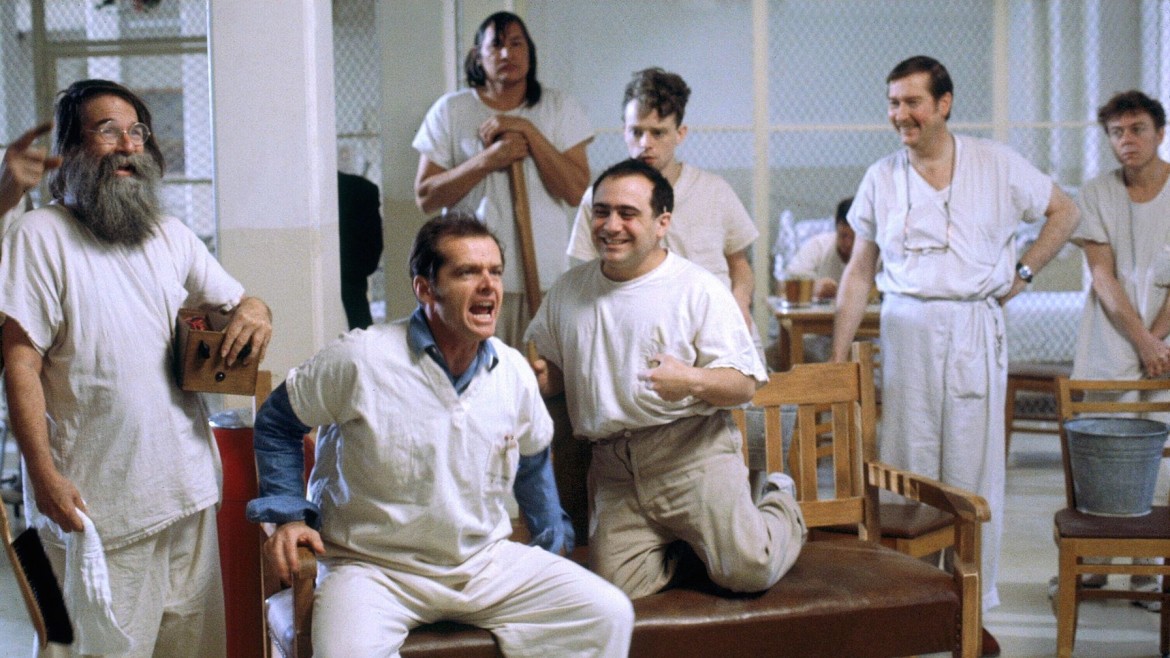 0 108
Shaking Off The Madness Of Hollywood 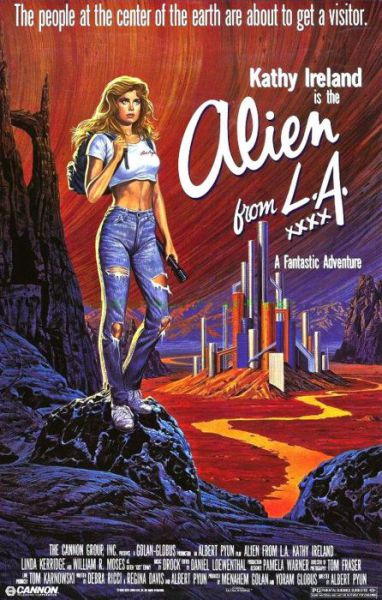