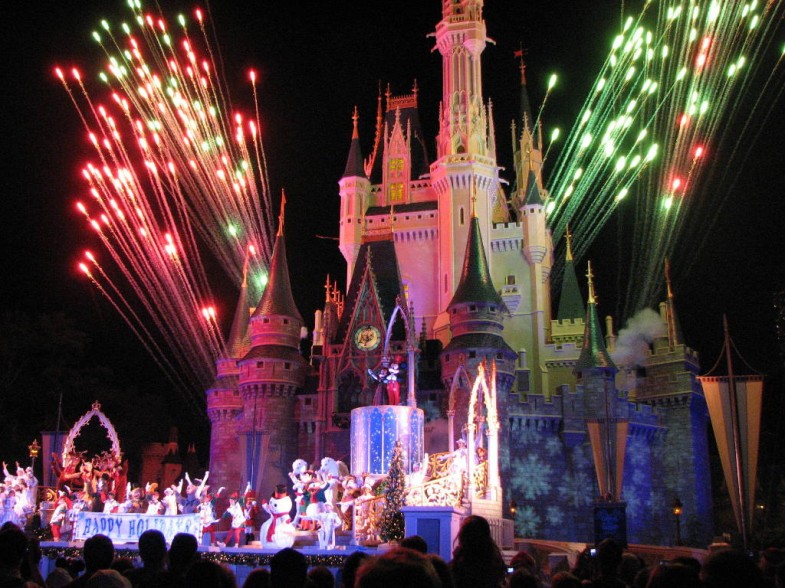 At a convention of movie theater owners here on Tuesday, Walt Disney Studios displayed plenty of fanfare, trotting out Johnny Depp to promote his 2013 remake of “The Lone Ranger” and hiring 11 bagpipe players to herald “Brave,” a film about a Scottish princess.

What the studio notably did not have on hand was a leader.

Rich Ross has resigned, under pressure as Disney’s movie chairman. But no matter. The studio’s powerful subchiefs — John Lasseter of Pixar, Kevin Feige of Marvel and Sean Bailey of live-action Disney movies — smoothly presented their slates of coming films.

Their presence, and Ross’ absence, crystallized the difficult questions that confront Disney as it starts the arduous task of finding a new chairman, with no obvious candidates. Does running Walt Disney Studios require a brand manager or a strong movie hand?

Can Robert Iger, chief executive of the Walt Disney Co., find someone stronger than those division chiefs, a statesman who can navigate Hollywood’s murderous upper ranks? Or will he turn to another air traffic controller like Ross, someone primarily charged with keeping the egos from clashing over release dates and shared marketing resources?

“It’s either an incredibly powerful job or no job at all,” said Harold Vogel, a media analyst and the author of “Entertainment Industry Economics.”

Vogel added, “There used to be a time when people would kill for these jobs, but running a studio is not what it used to be.”

In the days of the great studio chiefs — Louis B. Mayer, Lew Wasserman — movie operations were still autonomous, allowing the executives in charge to wield absolute power. Even when consolidation swept deeper into Hollywood in the 1980s, studio chiefs still reigned supreme because, as Vogel put it, “The movies were still big enough parts of the puzzle that they could sway the stock prices and earnings of the conglomerates that were buying them.”

Today, studios are embedded so deeply in media and technology giants like Sony and Viacom that their activities barely register on Wall Street.

When Iger last looked to for a studio chairman, he had to turn to television. Ross had previously run Disney Channels Worldwide. Other studios, including Universal, have had problems finding top executives who have both creative and business credibility, two