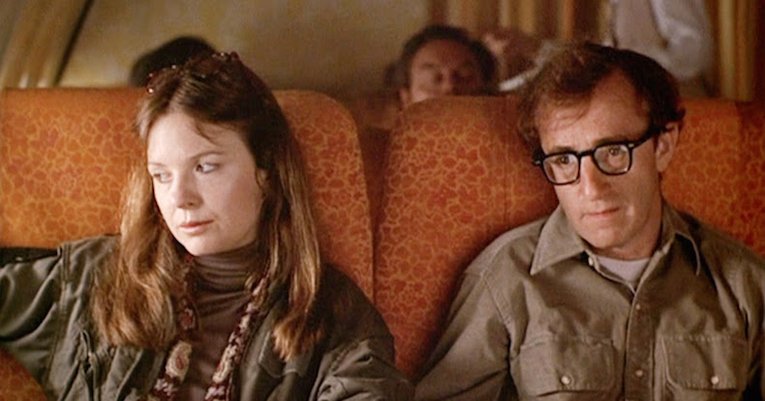 I beg of you don’t say goodbye

Can’t we give our love another try?

‘Cause breaking up is hard to do

Breaking Up Is Hard To Do, Neil Sedaka

There are phrases in today’s culture that really covers all manners of sins. Various industries have terminology they trot out to really detract from the truthfulness of an often-dismal situation. Phrases like an industry contractions and economic adjustment are just two phrases trotted out to minimize a bad situation. At the end of the day all they are trying to do is make the bad news they are delivering far more palatable to their audience. It is at best it is a deflection of the reality of the situation but often it is an deep untruth.

Technically this is called Obfuscation.

Obfuscation is the obscuring of the intended meaning of communication by making the message difficult to understand, usually with confusing and ambiguous language. During these times the obfuscation is usually intentional and has been designed by very talent wordsmiths and is accomplished by talking around the subject and the the use of jargon.

The origins of the word obfuscation is derived from the Latin obfuscatio, from obfuscāre which appropriately translate as to darken. Appropriate.

In the business of entertainment, a phrase is being floated which is covering a headlong march to the eradication of any form of middle man, that phrase is “a direct relationship with consumers”. In all recent statements by Bob Iger that has been the term put out in order to explain Disney’s approach to the new streaming products they now or will control. Specifically, this includes ESPN, Hulu and the new Disney streaming service.

Technologies ranging from high speed internet, large screen televisions and dynamic home audio systems have intrigued the major studios for about 30 years and they have dreamed about replacing the theater as the primary window for motion picture exhibition. At one time this goal had been unattainable, but the move to high speed internet has facilitated the launch of a strategic plan to diminish the role of theaters in the movie food chain.

The goal is blatant and it is simple. They want all the money from the movies they make. They want to control the advertising. They have closed down and consolidated booking offices; the film depots are a thing of the past. The booking is now centralized in one office. They are reducing the number of prints available in runs. If the small center theater has a VPF then the likelihood of them getting a movie print gets greatly reduced.

Bottom line, they want movie theaters out of the entertainment economy.

Let me give you a pretty recent example of the mindset that has taken hold in the minds of the major studios. A friend of mine has a small circuit of movie theaters. This is a solid operator who does a nice business. He has a solid reputation and really wants to widen his approach to exhibition by offering more than movies on his screens. I admire this exhibitor greatly because he is working as hard as he can to ensure the tradition of moving going remains intact. Another friend of mine has been of putting boxing and soccer matches into theaters and bars for years. Movie theaters have proven to be a challenge for his business, but he understands that times are indeed changing and maybe he should give a push to widening his products exposure in the theater environment. We did a test of a special event sports screening and it went very well. I thought this could be rolled out to a much wider base of theaters.

At one time a boxing promoters would give their eye teeth to get a theatrical screening. It is the closest thing to seeing the event live. This sporting league was recently acquired by a major studio. I had proposed to the promoter that the theatrical market if a proper trailer program was put into play, coupled with a reasonable price point then there could be a future in the theatrical market. He agreed and start working on building a package that could be palatable to independent theaters. I was excited because this could be a boost for the independent in a season that business was traditionally down.

The promoter was keen and did a lot of work towards this idea. Then be pitched to the sports league owner (major studio) he was turned down for the following reason. That any theatrical exhibition of this league’s events would erode the home market. I was dumbfounded, a major studio was making the statement that they felt theaters were in competition with viewing product at home.

For me it is obvious that the studios are breaking up with movie theaters. This hundred year romance is coming to and end. The studios have a roving eye, and they have set their sights on a younger gal, video on demand. They are dropping hints left, right and center but as of yet are trying to hide their intent in a sea of confusing and undefined phrases. In many ways they are being gutless. They know what they are going to do, they are making moves to do…but they just do not want to say the words.

As I gave this further thought it and gave me a final testament of what the studios perceived and what they had planned for movie going. They were headlong into a quest into a one to one relationship with the consumer. Utility companies have a direct relationship with consumers, cable companies have direct relationships with consumers. If you talk to any customer service folks in these industries they will tell you without hesitation that the consumer is crabby, high strung, and difficult to please. They will not have an easy time of this aspect of the business…. but they are missing a large part of the equation.

When movies cease to be spectacle and become simply a digital commodity, they lose a huge amount of their real and perceived value. When you rely solely on a digital platform then the ability to heighten excitement for movies lessens and it becomes much harder to really differentiate the movie as being something special.

These are lessons the studios are going to have to learn. The previous leadership like Louis B Mayer, Daryl Zanuck and Jack Warner would have known this instinctively. The studios will stumble, some might fall….my only concern now is that the American movie theater, that sacristy of culture and entertainment, does not fall as well due the to the folly of the major studios.