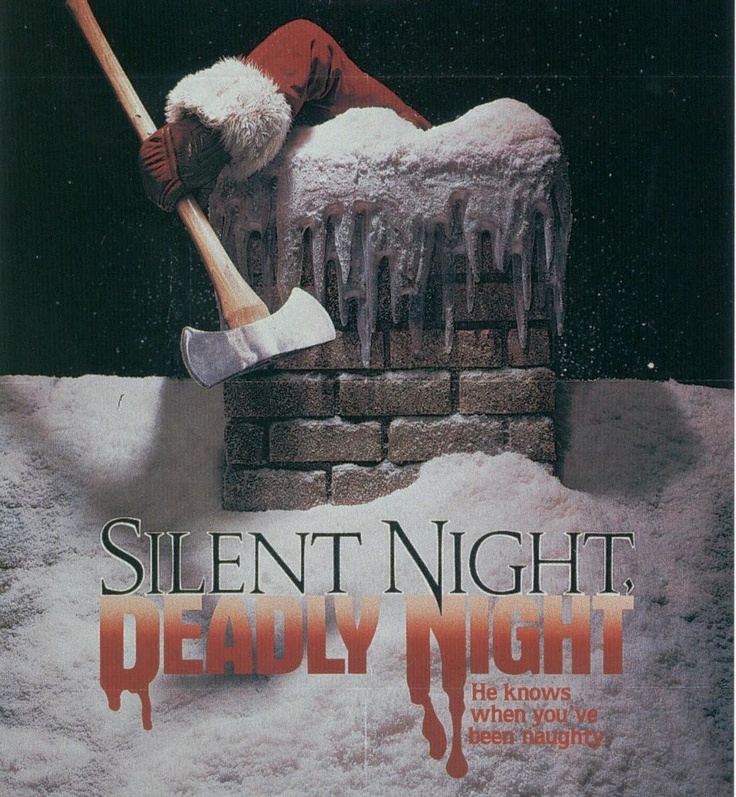 Traumatised after witnessing a man in a Santa suit brutally murder his parents, a teenager goes on a killing spree after his employer forces him to dress as Santa in this controversial horror thriller. With a plot that mostly follows slasher clichés, ‘Silent Night, Deadly Night’ is easy to forget amid the surplus of 1980s horror flicks, but it is a highly competent production that stands up well to revision. The film actually does a better job than John Carpenter’s far more iconic ‘Halloween’ in establishing the psychology and mindset of its serial killer protagonist. Eighteen minutes of exposition may sound like a lot, but it works magnificently for getting us to understand how the character ticks and actually pity him, heinous though his actions may be. The film takes a potent swipe at church-run orphanages too in which children have religion forced upon them with the protagonist a victim of this system in addition the aforementioned childhood trauma. The film does not do itself any favours by painting the nuns as stereotypes and lead actor Robert Brian Wilson is never really convincing, but everything else falls into place so well here that it is hard not to like it. The filmmakers approach the project with the perfect dose of dark humour too; “he sure knows how to handle kids!” comments one mother after Wilson quietly threatens a girl sitting on his Santa’s lap! The Yuletide themed deaths also come with streak of black comedy and there is an awesome ‘Battleship Potemkin’ lions style sequence in which several toy soldiers appear to react to a toy store death.