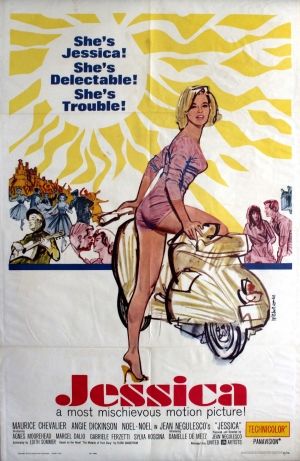 Joseph L. Anderson’s “Spring Night, Summer Night” is another sixties exploitation movie to be rediscovered and restored by Nicolas Winding Refn but this one really is something of a lost classic. Anderson filmed it almost entirely with non-professionals and shot it on location in Canaan, Ohio. It’s a study of a close-knit Redneck family and of what happens when the oldest son gets his half-sister pregnant and it reeks of authenticity, helped considerably by the stunning black and white cinematgraphy of Brian Blauser, David Prince and Art Stifel.

There isn’t a great deal in the way of plot and the performances have a ropey, if real-life, feel to them but it’s clearly the work of someone who knew his movies and whose influences were as much European as American but who went on to make only one other film before disappearing. Unmissable if you can track it down.