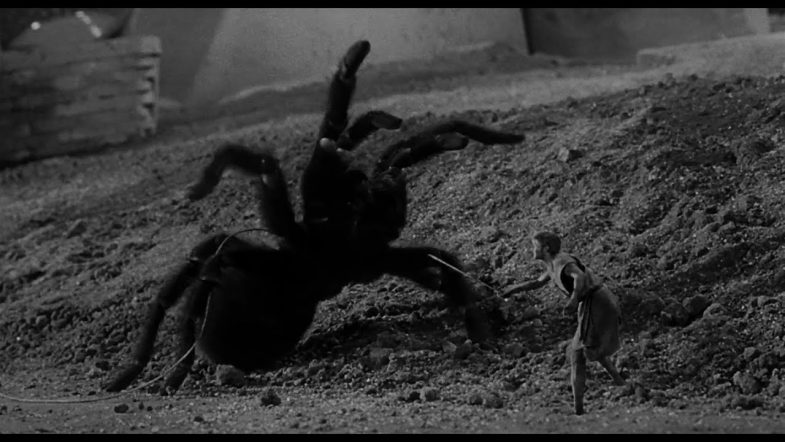 I *am* big. It’s the *pictures* that got small.
Norma Desmond, Sunset Boulevard

Last Friday a remake of Mike Nichol’s Catch 22 premiered on Hulu. This OTT presentation stars George Clooney. It also star Hugh Laurie and Christopher Abbott. There is star power galore in this effort, but what has sadly been made apparent is that the days of the movie star are quickly ebbing away. It has been argued that those days are long since past. In the NBC series 30 Rock, Network head Jack Donachie makes the quip that all someone has to do to cease being a movie star is to be seen on television. Jack is right.

This week control of Hulu was handed over to Disney This finalizes Disney’s pincer like strategy to control streaming and further heightens the likelihood of of the theatrical market being wounded repeatedly as a result of the need for fodder for the upcoming battle.

Comcast on Tuesday, I am sure reluctantly agreed to sell its ownership stake in the streaming video service to Disney. The legal sale will not occur for at least another five years, but Disney will take full operational control of Hulu immediately.

The deal is a sign of how much streaming video has changed in the last few years. Hulu was at one time a joint venture between several media titans: Disney, 21st Century Fox, Comcast’s NBCUniversal and Time Warner (now WarnerMedia). None of those companies had majority control.
Now Hulu is effectively a Disney product. The company became the majority stakeholder in the streaming video service as it closed a deal for most of Fox’s assets in March. Last month, WarnerMedia now owned by AT&T also agreed to sell its 9.5% interest back to Hulu.

Comcast currently owns roughly a third of Hulu. Under the terms of the deal, Comcast will sell its interest to Disney for Hulu’s fair market value no earlier than the year 2024. Disney has guaranteed that the sale price will reflect a minimum total equity value of $27.5 billion for Hulu at that time, according to a press release. What is interesting is that kind of gives a clue as to who Comcast thinks will rise victorious out of the streaming wars.

It is more than important to witness what machinations are going on in the ramp up to the Disney launch. It is also going to be more than interesting to see what resources will be expended.

It is becoming apparent that the risk being embraced by the studios is kind of a dangerous game. What is becoming apparent is that the older television titles are being sought out more than the made for Netflix or made for Amazon series. The game of new and expansive content is a very expensive one. What is also interesting is that the OTT platform has a great tendency to diminish the star power of actors.

Actors like Brad Pitt, Jane Fonda, Diane Keaton, Sandra Bullock, and others have all jumped on the OTT railway and have quickly found themselves relegated to second class seating. The movie going audience has long been letting go with the idea of celebrity and has shifted to an inanimate adoration of CGI. There are still stars out there, but they are popping up in social media with names like PewDiePie and Markiplier, young men that have a subscriber base or fan base of 33 million and 23 million respectfully. Those for better or worse are the movie stars of today. They have a huge fan base, they can attract Beatle like crowds of adoring fans, and all they do is seem to act funny on YouTube or another streaming platform.

Movie theaters bemoan the lack of attraction of gen z and millennials to the theatrical experience, so why doesn’t the studio make a movie about these social media stars. Thats the rub, Hollywood is so insular and so self involved that it has forgotten the kind of movies to make to appeal to the general public. The last time I saw lines out the door for a movie around here was for Talledega Nights. Why doesn’t somebody make more car pictures….something starring real people, in real locale, something audiences can clearly identify with.

Right now audiences and Hollywood are only meeting each other when spectacle and CGI are involved…the rest of the year they are kind of missing the boat.