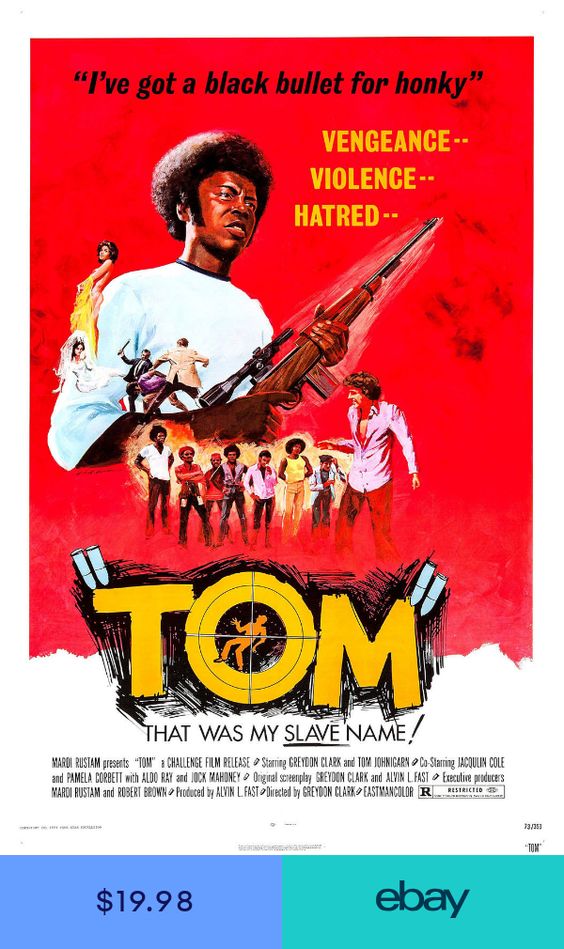 One of your more unusual black action films in that the protagonist is a white man (the title was originally “n*gger lover”, but no theaters would book it) — the director, Greydon Clark! Never has the director of the film taken so much abuse! He plays a guy who returns home from Vietnam and tries to befriend the family of his friend from the war (who was black), only to meet scorn and the vengeance of the gang headed by his dead friend’s brother. Aldo Ray appears as a racist cop. Clark does all right in the role, but it’s hard to believe that he could be juggling 2 women as fine as these actresses. There is good exploitation value in the pool party scene, which also humorously juxtaposes the black gang and a bunch of stoned hippies.