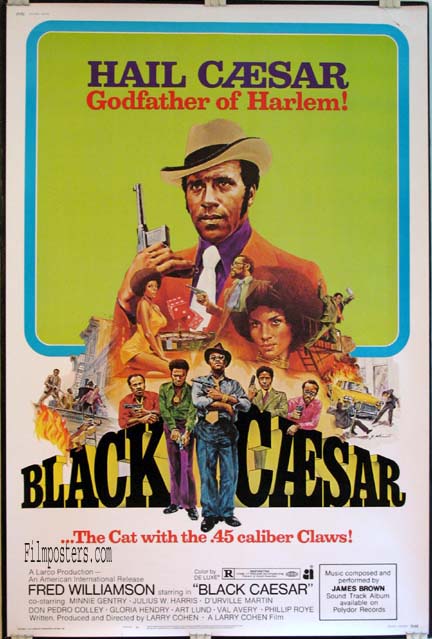 In 1953, the delinquent teenager Tommy is raised in Harlem in a period of a racist American society. When he grows up, he becomes a hitman (Fred Williamson) working for the Italian mafia. When he steals accounting ledgers from the mafia, he becomes a powerful kingpin in Harlem, keeping the mobsters and the dirty police commissary McKinney (Art Lund) under his control. But his fall begins when he learns that his mistress Helen (Gloria Hendry) is betraying him with his best friend.

“Black Caesar” is an American action film by Larry Cohen, with the dramatic story of the rise and fall of a black gangster in Harlem. The plot may be dated in the present days, but in 1973 it was a full of action classic of blaxploitation. 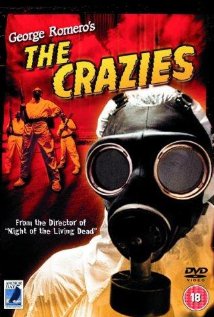 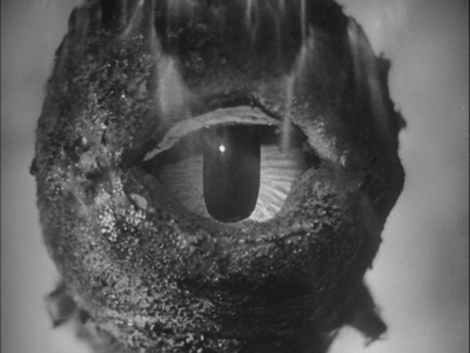 0 155
The Atomic Submarine: Saving the World on a Shoestring Budget 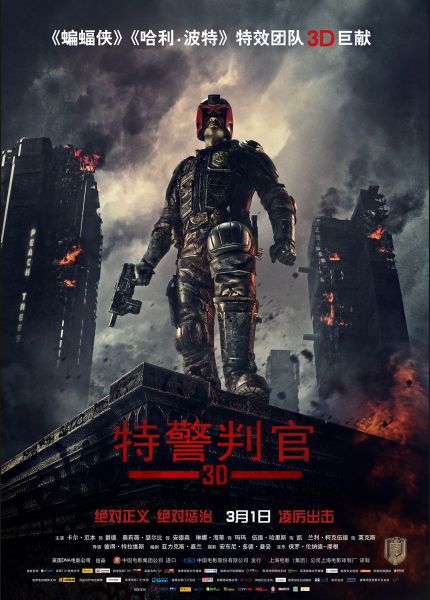 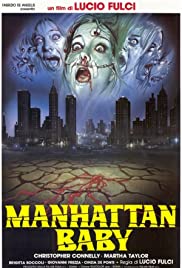