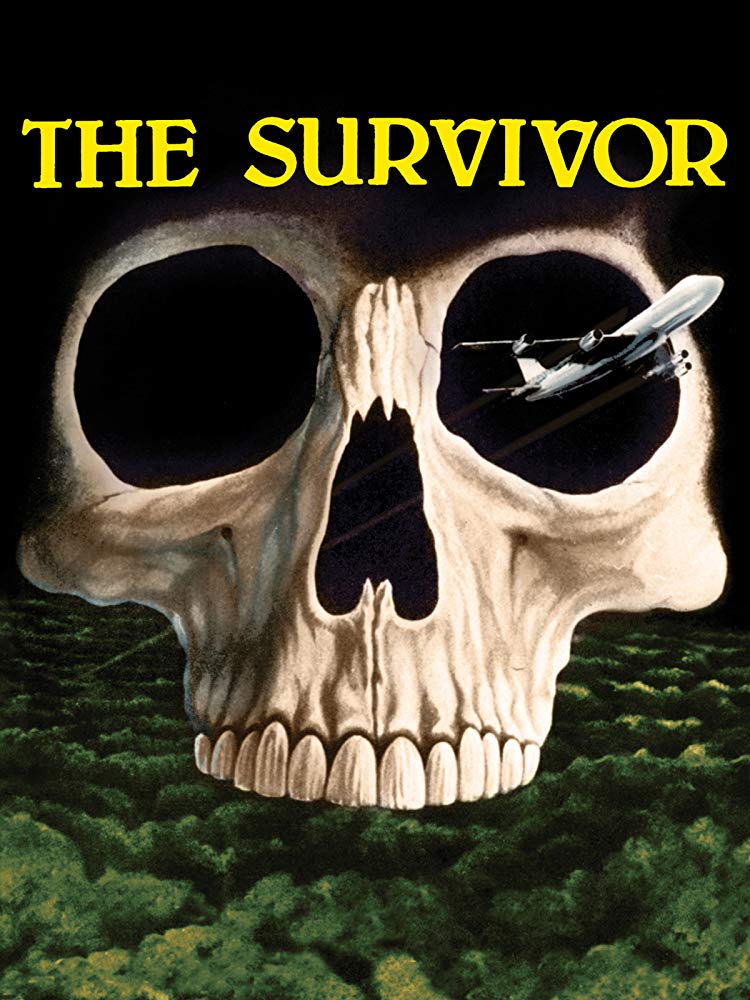 This little known movie should be seen by anyone who thinks Aussie films are all mindless travelogues with idiotic characters.

After a catastrophic plane crash, rescuers are surprised to see the pilot walking unhurt from the twisted, burning wreckage. The pilot (Robert Powell) can offer no explanation as to how he survived the explosion that killed every other person on the plane. The tension mounts when the investigation proves that the crash was so severe that the pilot could not have POSSIBLY survived no matter where he was on the plane, and yet there he is.

This is a well-crafted paranormal drama, with each new revelation concerning the crash leading you deeper into intrigue.

Also, it was made 19 years before Unbreakable, which has some very similar plot elements.