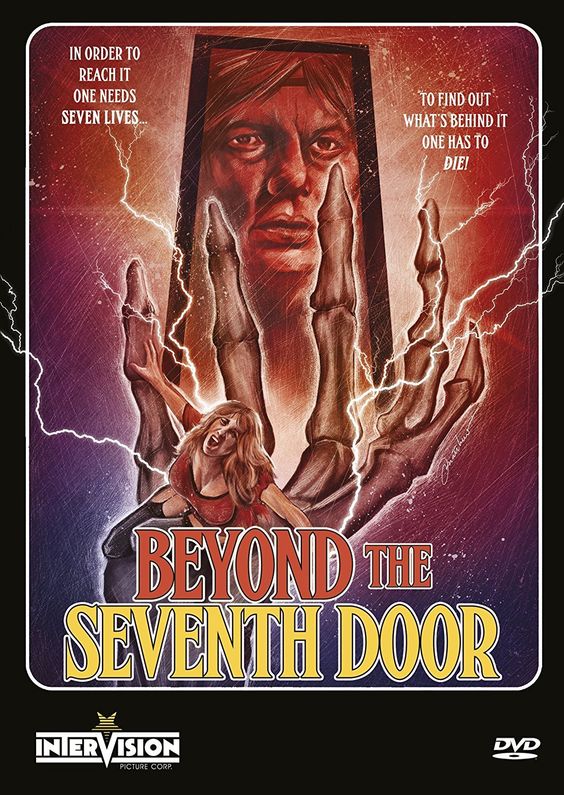 Lazar Rockwood. An actor. A star. A sex object. A God? While he portrayed the somewhat clumsy, absent-minded, speech-slurring ex-con Boris in BEYOND THE 7TH DOOR, one has to wonder how and/or why his oh-so-obvious butchery of acting occurred? His performance, being substandard to the Nth degree, can only be a brilliant tactic by Lazar himself, saving a low-budget independent film from the obscurities in which 99.99% of low-budget films reside—no where! This movie would have been nothing if not for Rockwood’s heart-felt gutsy performance, one that was over-looked by the Academy, but somehow unacceptably,the Gemeni awards (or whatever TV and film awards are in Canada) were not appeased by him, or the film itself. Imagine Robert DeNiro or Morgan Freeman or Jack Nicholson in the starring slot, and then honestly ask yourself: would this have been a better movie with a big name star or Lazar Rockwood in the lead role? Think about it! Its not wonder that this movie launched a stellar career for Rockwood; he WAS the movie. Decent plot, average co-star (although not in Rockwood’s league, as an actor or as a looker), poor script that was saved by Rockwood’s own brilliance, and virtually NO budget…still a film worth watching, but only for a truly remarkable star performance, by an actor whose first language is not English–could you tell?