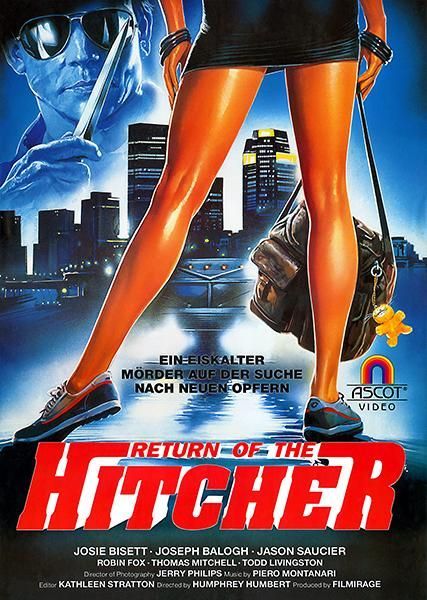 Incredibly silly psychological thriller from the same man who brought us Eaten Alive, Cannibal Ferox, Nightmare City and countless giallos. This time out he tells the story of a young man (Joe Balogh) who is so in love with his mother that he drives around in his RV kidnapping women who look like her so that he can sexually assault them, kill them and then feed them to alligators. All of this changes when he kidnaps one girl (Josie Bissett) who he plans on settling down with, although she doesn’t share the same feelings. This Italian/American production is a cross between Bill Lustig’s Maniac and Alfred Hitchcock’s Psycho and Vertigo but needless to say it doesn’t come close to any of those films. This movie is without question one of the dumbest and most boring thrillers I’ve ever seen and trust me when I say I’ve seen a lot. The biggest problem is Lenzi’s direction, which is just downright horrible as he never brings any life to the film nor does he ever dig into this killer’s mind even though that’s what he’s trying to do. There’s no doubt Lenzi could create a good film earlier in his career but everything I’ve seen from after 1983 is pure junk and this film is included. There’s some female nudity along the way but this too grows very tiresome. The only thing that keeps this sucker from getting a BOMB rating is the incredibly horrid dialogue, which Ed Wood would probably laugh at. The dialogue in this film is so bad that I couldn’t help but laugh at loud during several scenes because it really seems like a two-year-old wrote it. Be sure to pay close attention to one scene where the girl’s boyfriend, searching for her, sneaks into a RV, which belongs to a black man. This scene must be Lenzi paying tribute to the blaxploitation pictures of the 70s because of how bad and out of touch with reality it is. 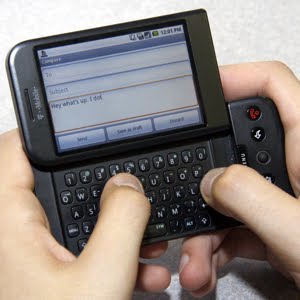 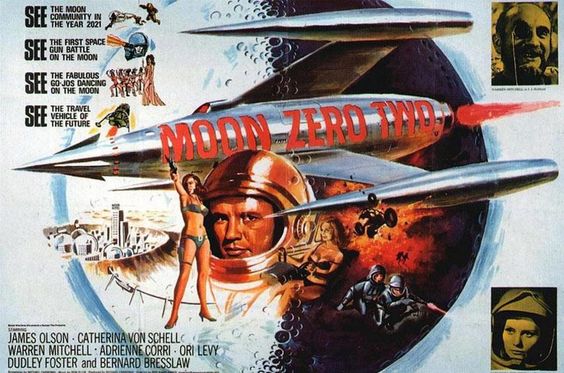 0 145
The Full Monte Or Naked Under Feathers-Beverly Gray 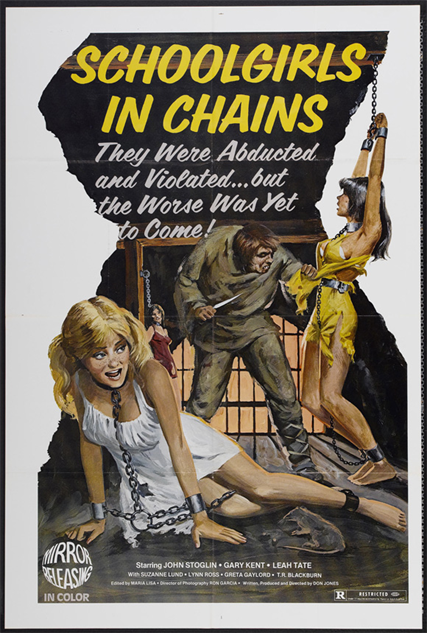