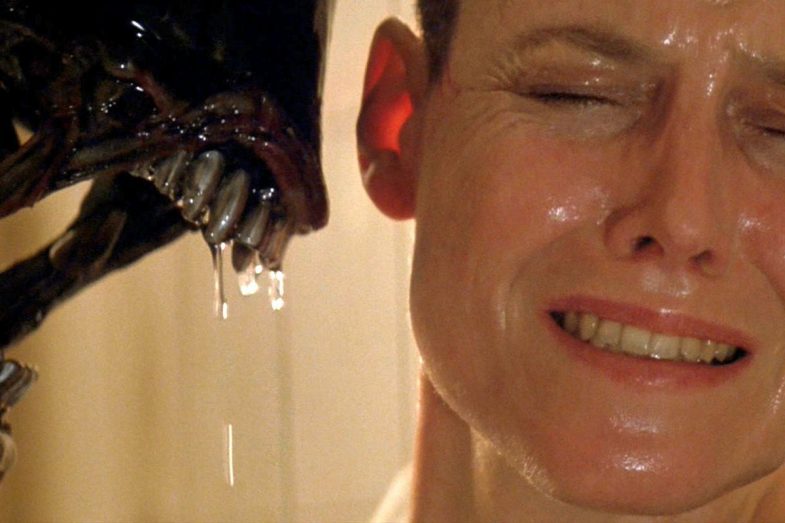 We are living in more than interesting times. The streaming wars are about to get super-heated and it looks like Disney is going to be pretty strong coming out of the gate on November 12th. On Tuesday of this week, Disney and Verizon announced that Verizon will give Disney Plus free to new and existing wireless unlimited data customers, as well as new Fios broadband and 5G internet homes, for 12 months. The regular price for the Disney Plus subscription is currently is $6.99 per month.

As a result of this news the analysts/elves on Wall Street rushed to tweak their estimates for the subscriber count for Disney Plus. Those good folks at Moffett Nathanson now predict through their crystal ball that the subscription VOD service will hit 8 million customers worldwide at the end of 2019 and 18 million by the end of Disney’s fiscal year 2020. Prior to this, when Disney first revealed details of the service, the firm had previously projected 2 million Disney Plus subs at the end of 2019 and 10 million for 2020.

Long time ago in a galaxy far far away, Netflix launched the first subscription-based streaming service for “Hollywood movies” which began a massive paradigm shift in the way we watch movies and TV. Netflix again changed the business, when it released Norwegian produced and Steven Van Zandt helmed “Lillyhammer”. Then they released “House of Cards” and the world changed. I can remember watching episode after episode of “Lillyhammer” as my introduction to the phenomena known as binge-watching.

As we know many other services entered the fray or are about to. Disney Plus, Apple, Amazon, NBC, HBO MAX, Hulu, Tubi, Pluto, Shudder and many more. For non-streaming TV, faced with non-streaming TV ratings declines and pricey ads for traditional TV, there is a mass exodus away from traditional television something that prognosticators call cable cutting. Binge watching has essentially created 16-hour long features length movies to the seasonal singular and predominant story line.

Then there is Quibi which is the anti-binge-watching streaming service about to be launched founded by former Disney wunderkind, Jeffrey Katzenberg and Meg Whitman. This is a short form service, where the content is on average 8 minutes. Katzenberg, never one to let grass grow under his feet saw the impact that video viewing had on cell phone usage especially overseas. Last week Quibi announced that it had sold out of its entire ad slots for the next year, $150 million dollars’ worth.

What is fascinating is that while 30% of all television is watched on a streaming platform, only 3% of television ad budgets are dedicated to streaming. A lot of work is being done in anticipation of the shifting of that ad revenue.

For the theater owner, it is important that you reflect on the following and the names involved with the projects. On November 1st, Apple will feature 10 new original series, including “The Morning Show,” starring Jennifer Aniston, Reese Witherspoon and Steve Carell. On November 12th, Disney will premiere its widely anticipated “The Mandalorian”, a series pulled from the Star Wars Universe. Added to the shifting of its major franchises, Disney in 2021 will also get to stream 3 new Marvel series with the launch of “Loki,” “WondaVision,” and “Hawkeye”. Peacock is launching the original drama “Dr. Death,” starring Alec Baldwin, Christian Slater and Jamie Dornan, as well as re-imaginings of “Battlestar Galactica,” “Saved By the Bell” and “Punky Brewster.” HBO Max will present a reboot of “Gossip Girl” and a slew of new product from J.J.Abrams, Bad Robot.

Netflix just issued…. get ready for it, $2 billion dollars’ worth of junk bonds in order to develop a war chest for the streaming wars. That’s a ton of money folks. It is about to get loud and it’s about to get messy, and it is going to have a phenomenally destructive impact on the theaters. If you are in denial I certainly understand, but it’s happening. The Streaming Wars has pulled the two biggest franchises away from the theaters, Star Wars and Marvel. The last Avengers movie made a boat load of money in the theaters, money that Disney is using to create a juggernaut of a streaming service.

A huge amount of content is about to be flooded into the market. This product will be well produced and will entice a movie going audience to stay home. This has been plan put in place decades ago. When “Return of Skywalker” leaves the big screen for the last time, the world will have changed forever. Consumers are about to be inundated with content all designed to services the millions of small home-based screens across this country. Consumers will be overwhelmed, but the nature of filmed entertainment will be changed forever.

To add to the woes being faced by theater owners, it is becoming apparent that Disney is beginning a process of denying library titles from Fox to theaters. As reported by Vulture, a horror festival was denied access to the horror classic “The Omen” and the Transit Drive-in was told that it no longer could book library Fox titles. The fact that a festival and a drive-in were denied movies for me is disturbing. For me it is a purposeful and forced erosion of movie going by the studios. This is a purposeful harming for a hundred-year-old tradition.

Disney’s pals over at AMC can play older titles during their summer series…. but other theaters cannot. This I think has pushed the legal statute to the limit and I am truly u hoping that there is legal push back by the anti-trust police. There are theaters like the glorious independent Plaza in Atlanta who feel that this content embargo by Disney could erode their business by ten percent.

All this is being done in support of making sure the primary venue for watching movies like Ridley Scott’s “Alien” is on a Disney owned streaming service. It is a purposeful manipulation of a market that is already facing intense pressure and its wrong.

My intent of writing these articles is to remind theater owners of something they already know, the times are changing and changing fast. If they are to do something in order to stay in business, they had better act soon. I wanted to give kudos to 88 Drive-in in Colorado and Dave Peoples and the Huntingdon 5 in Pennsylvania for their initiatives in trying to find an alternative to the studios.

There is hope, but the time for action is now.