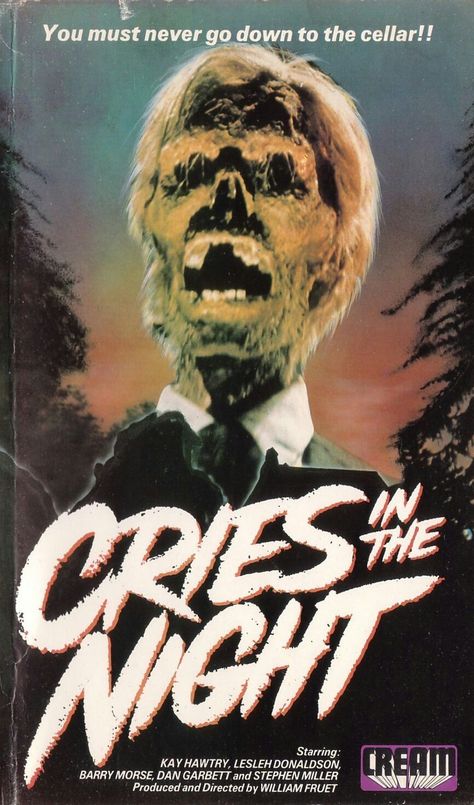 An effectively spooky low-budget thriller that takes more inspiration from Hitchcock’s Psycho (1960) rather than Carpenter’s Halloween (1978), as so many horror films from this era did.

A girl goes to help her grandmother with her new boarding house, a former funeral parlor, and begins to uncover sinister things as the guests start vanishing.

Solid direction uplifts this tight thriller, whose storyline is ultimately not very surprising. A few well-drawn characters do help to keep the story interesting. The rustic filming locations help to add to a chilling summer atmosphere and an air of mystery that works well to the films advantage. The re-occurring images of the black cat are a nice touch. The film is fairly subtle in its horrors, and probably comes off more compelling (and classy) because of it. In short, it’s simple but good.

The cast is a strong point. Kay Hawtry is a stand-out as the grandmother, Lesleh Donaldson is fetching as our young female, and Dean Garbett is good as Donaldson’s summer love.

All around, Funeral Home is a film that serves well as a thriller. It’s not especially brilliant, but it does make for good entertainment.