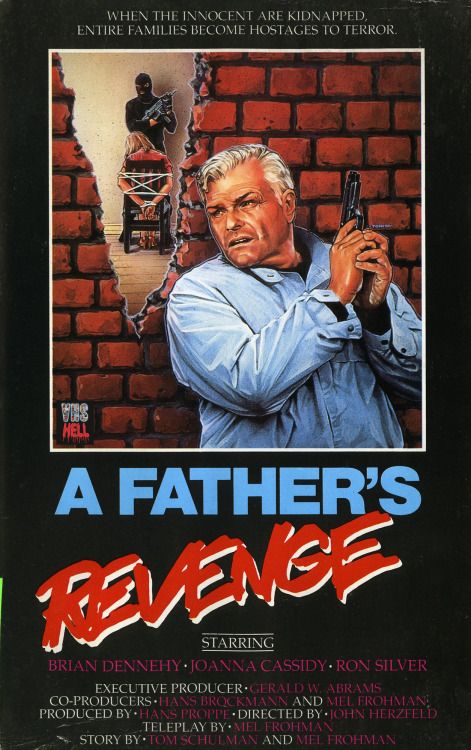 Brian Dennehy comes to West Germany to rescue his Daughter from terrorists who have taken her hostage. Although short on action, the film moves at a rapid pace, as the desperate Dennehy enlists rather unorthodox methods for freeing his Daughter. Though not always logical, “Payback” a.k.a. “A Father’s Revenge” is entertaining. The German locations add realism, and the acting is totally acceptable. Some of the accents are difficult to understand, but I guess that is the price for realism. The indifference of both the German and American Governments for dealing with terrorists is what eventually forces Dennehy to take action on his own