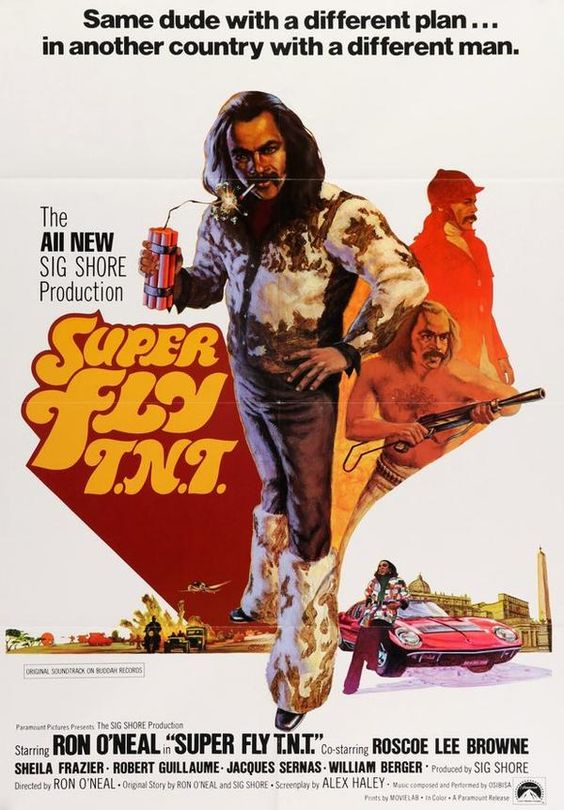 Superfly T.N.T is a highly entertaining sequel which deserves more credit than it very often gets. I loved everything about this one with the exception of the soundtrack (I liked this soundtrack but missed Curtis Mayfield) and the film’s finale (which doesn’t end on as high a note as the original film since this time Priest’s new line of hustling has just started). Alex Haley and Ron O’Neal did excellent work on this film. Haley’s script is both powerful and fun. O’Neal makes a good directorial debut. He’s even better in the role of Priest this time than in the original Superfly. Superfly T.N.T. has a fine cast too. It’s one of my favorite films of the era and my favorite of the three Superfly movies (although they are all worth seeing). This is a great film if you can accept the soundtrack (very appropriate but not as cool as Mayfield) and the finale (Priest’s work has just begun so there’s no easy ending).