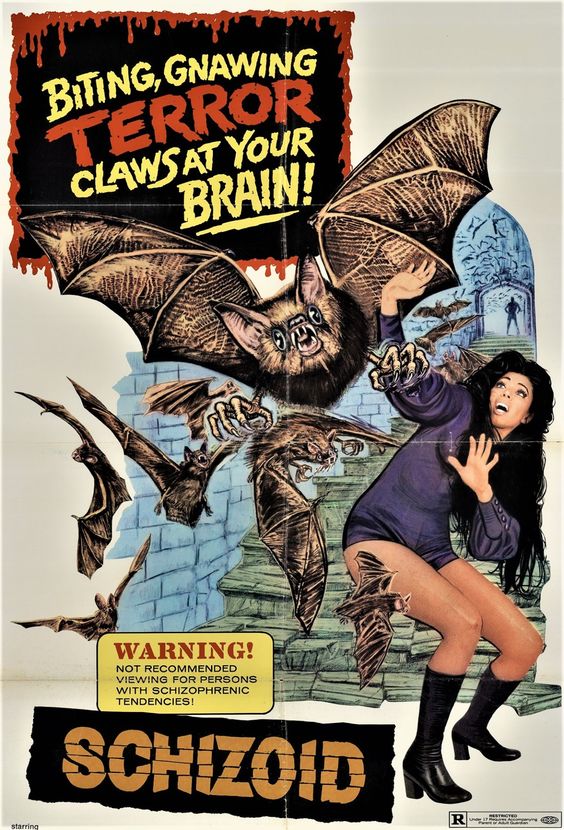 Although Lucio Fulci is most famous for the atmospheric and very gory series of zombie movies he made in the late 70’s and early 80’s, this early 70’s giallo might very well be his best film. It has all the strengths of Fulci’s best work–great cinematography, brilliant editing, and a powerful sense of atmosphere (although the decadent, garish portrait he creates here of “Swinging London” is quite distinct from oozing sense of dread he conjures up in the rural American settings of his zombie films). This movie, however, has two things his zombie films do not have: first, a script that is both genuinely suspenseful and that actually makes sense (rather than merely functioning as a means to tie various interesting scenes together), and, second, Florinda Balkan. It is hard to describe how good Balkan is here, but if you’ve seen her in “Flavia, the Heretic” or in the supporting role she plays in another excellent Fulci giallo “Don’t Torture a Duckling” you’ll know what I mean. There is some decent acting in many of the later Fulci movies, but nothing like Balkan’s performance in this and in “Duckling”.

And if you’re the typical Fulci fan seeking a heavy dosage of blood and gore, you won’t be disappointed. This movie offers a bat attack similar to the one he later did in “House by the Cemetery” which is less bloody, but much more realistic as it accomplished through clever editing rather than phony prosthetics. Then there is the scene with a half-dissected (but still living)dog which actually landed Fulci in court for animal cruelty! (Don’t worry–it wasn’t a real dog). Hopefully, when this movie comes out on (legitimate) DVD that scene will be restored to its full power, and this excellent movie will be appreciated for what it truly is–Fulci’s best movie.