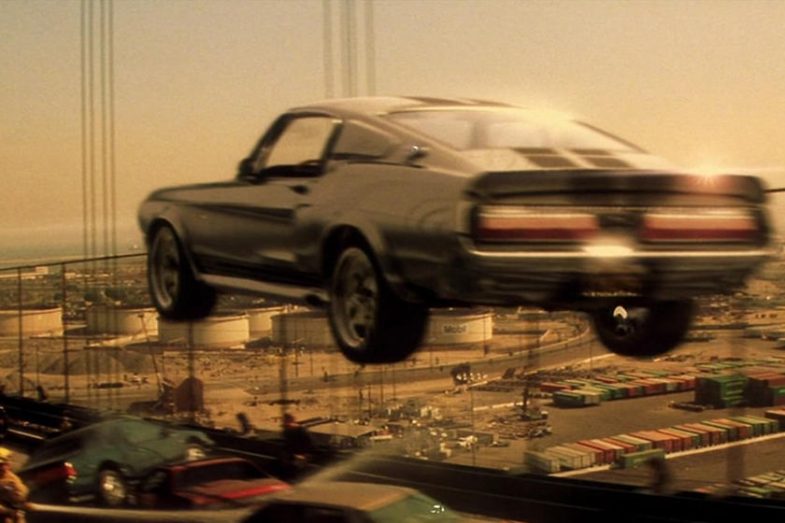 Hopefully by now some of the shock has worn off. At least I was hoping that would be the case. As I began to write this, it was announced that Disney has cancelled the theatrical release of the Pixar Animation “Soul” and shifted it to Disney +. I knew this was going to happen, but nevertheless it was painful to see. The world has changed and it will never be the same as it was. The economic brinkmanship in the real estate market, Wall Street, and of course the studios have created an environment that has set up the business of motion picture exhibition for fatal thinking. The most important thing an exhibitor can do is change that thinking.

In the day, an exhibitor would take on more responsibility for the advertising of a movie. Distributors if they want to access the theatrical market, must direct marketing resources and dollars in the hands of theater owners. Some form of co op advertising must be re-introduced in order to ensure some level of success in the theaters

I truly feel that the business of exhibition must be weaned off the studio teat and look farther afield for its product. I do not believe we are going to see that days of a mass release to 3500 screens. I believe that the industry is going to undergo some significant shrinkage and as a result the studios are going to look to the days of pre-Jaws when a major release usually meant 600 screens.

At one time producers would make movies for regions of the country. Often movies would be marketed to only the drive-in theaters of the south, or regionally based theaters. The release of a movie on all screens at all times, is kind of a recent trend. Often people like Roger Corman or AIP would “bicycle” prints between rural based theaters on a week by week scenario.

One of the statements I hear time and time again from exhibitors is that movies need a national campaign to be successful. I disagree. Television ad sales are down, radio revenue has plummeted, and newspapers are in a death spiral. Traditional media for the most part no longer works. 77% of all marketing is now directed to some form of social media.

In the movie business, buzz is everything. The goal is to get the movie you are playing talked about by as many people as possible. The way to do that is to keep your movie at the top of mind for as many people in your target audience as you can. In this day and age, this invariably means making heavy use of social media to engage audiences, telling them a story about the movie you are showing, and hopefully giving the movie a life of its own that transcends the production and the cast.

70% of all Americans view television through some form of cable television platform When a channel licenses itself to a cable operator it gives 4 commercial spots at the top of the hour to the cable to do with what they please. For the most part a lot of these spots are wasted and cannot be sold. Sometimes they are aggregated with a reseller like Spotlight and they attempt to sell it off. Often you can bulk purchase late night and midday ad spots for as little as a $1.00 on certain channels. The ESPN bundle is usually the most expensive while niche channels often are the cheapest. If the right deal could be brokered (and they can) then you can enter the market again giving the perception of a large national campaign with 1/1000th of the expense. The inimitable Buck Kolkmeyer did this in Charlotte North Carolina in a limited regional release and it worked.

I remember when Sunn International and Pacific Western would roll into town, buy buckets of commercial time for Monday, Tuesday and Wednesday, then would four wall a picture like “In Search Of Noah’s Ark”, “In Search of Historic Jesus” and “Chariots Of the Gods”. They created saturation campaigns that were focused primarily in the secondary and rural markets. They did solid business and took significant market share. Their decline began with the rise of the summer blockbuster. The summer blockbuster depended on large national campaigns and traditional media.

The goal of any marketing campaign is to connect with a targeted audience and share content on a large scale. In the days before social media, this was an enormously difficult and often inelegant task that involved resource-intensive market research to figure out a project’s target audience and how best to reach that audience. Therefore, most exhibitors feel that a national campaign is needed to market a movie. In fact, most exhibitors have abdicated marketing to the studios. The studios as of late have done a lousy job of it. Social media allows media markets a level of precision and efficiency that their predecessors never could have imagined. All social media engines can be accessed and their brilliance harnessed by exhibitors.

In order to survive, exhibitors must have control of the movies they exhibit. They are going to have to take deep looks at what has worked in the past and re-shape it to meet their circumstance. In this world where one shoe is dropping after another, taking control of your future has now become a necessity.