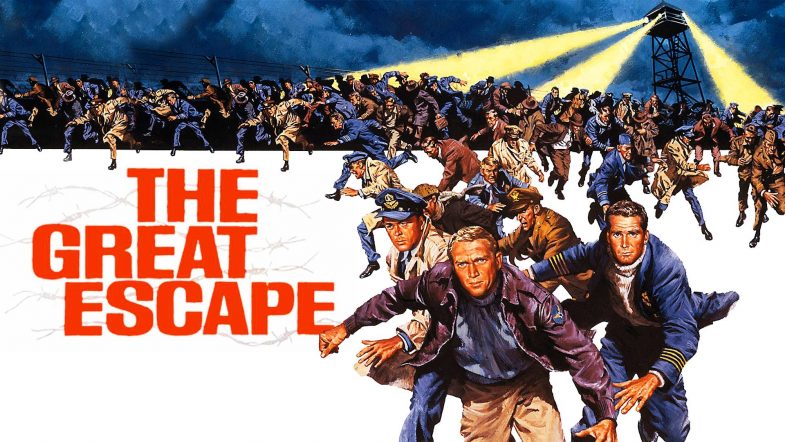 The fire blazed and the village surrounding the fire awaited what was next. A regal looking man makes his way through the crowd surrounding the fire. He stood for a second and began to tell a story. The crowd hung on his every word, laughed collectively at the right spot, shuddered at the moments of peril, and finally relief at the end of the story. At the end of the telling, the fire would be doused, and the village people would make their way back to their homes, recalling the story they just heard.

In the 1890s the Lumiere Brothers in France were manufacturers of photographic equipment, best known for their Cinématographe motion picture system. Between 1895 and 1905 they produced a series of short movies. Their initial screening on March 22, 1895, for the 200 members of the “Society for the Development of the National Industry” in Paris was most likely the first presentation of movies on a screen for a large audience. Their first commercial public screening on December 28, 1895, for the first 40 moviegoers that were witnesses at the birth of cinema.

This innovation, the movies was a direct descendent of community storytelling. Further innovation by Robert Paul in England and The Edison team in Fort Lee New Jersey added significantly to the emerging industry. The tradition of storytelling boomed and blossomed for the next hundred years.

Fast Forward to the present.

This week Disney announced that it was reorganizing the company to have the business focus on streaming. Under the new structure, Disney is creating content groups for movies, general entertainment, and sports. It is also forming a distribution arm to determine the best platform for any given content, whether that is a streaming service, a TV network, or movie theaters. Now, given Disney’s history as of late, you know theaters will be barely given a glance. This new statement of focus puts Disney’s streaming platforms, including Disney+ and Hulu, at the core of the entertainment divisions. The various programming arms, including movie and television studios, will be aiming to feed the insatiable streaming service and ignore the theaters.

Disney‘s Bob Chapek proclaimed that the company’s moves are a realization of how consumers are changing their consumption habits, favoring streaming platforms over movie theaters and traditional broadcast and cable channels. To be honest, theaters are still prime in consumer’s mind but this tact by Disney betrays and betrays deeply its true intent.

Amazon bought “Coming to America 2” for a cool $125 million. “Borat 2” too was picked up by Amazon. The tradition of the tentpole is quickly abandoning theaters and making a new home on streaming. Now as I have stated before, this was the plan all along, COVID just accelerated it.

The thing that I really want to let you know is that the business of motion picture exhibition has changed and has changed forever. It is not coming back. If you decide to wait for this business to come back, you are going to fail. It’s sad, it’s unfortunate, but it is the reality of what is taking place right now. The studios only care for you if they have not firmed up a streaming outlet.

I get emails asking me if I think the studios are willing to give up an $11 billion-dollar business. The fact is given the current conditions it’s probably closer to a $3 billion-dollar business. Last week “At War With Grandpa” did $3.6 million, “Tenet” did $2.1 million and “Hocus Pocus” did $1.2 million. So far this year the theatrical represents $1.9 billion to date. This corroborates what many exhibitors are telling me; that they are running 15%-20% of normal revenue. At the end of the day, it’s simple, the industry that we are used to is gone and I feel it is not coming back.

Aside from the machinations of the studios, the biggest problem is the total lack of confidence by consumers regarding the theater auditoriums. As the pandemic ebbs and flows the confidence of consumers in enclosed spaces is further eroded. 60% of moviegoers are over 25, 36% are 40 and over and it is this demographic who are the ones who are keenly suspect of theaters. A year-long pandemic is a deep issue, it stymies business and changes consumer’s habits forever.

The pivoting of theaters has to occur and occur now. One or two screen theaters must look seriously at embracing the Historic Artcraft Theatre model, pioneered by Rob Shilts and the team. Large screen count theaters have to bring in other profit centers under their roof including esports, VR, and other experiential models. Theaters must turn their eyes as they once did on the 18-24-year-old demographic. The approach must include males and females, ethnic groups, and niche communities. Prior to COVID, it was predicted that the optimum number of screens that any new build should consider is six. I doubt that number could be applied now.

A theater circuit owner I know has been programming travelogues to much success and integrating education programs into his days in order to bring in some cash flow. He is innovating and he is pioneering. This is something all theater owners must engage in right now.

In my mind, this is a time for deep re-invention. Hollywood is riding off into the streaming sunset and the theater owner sits longingly for an audience that is scared to come. It’s horrible but it is signaling a time for rebuilding from the ground up. A re-invention of movie-going drawn from the past and shaped for the future. It is time to stop reacting and it is time to act. Imagination and a re-introduction to who your audience is are the two tools that will move you forward.

What is past is now prologue.

You are important and you are vital to a community-based society. It is imperative that you endure. If you do not endure, our society further isolates and the foundations of our beleaguered society erode much faster. It is time we all start sitting around fire and let that flickering light blend with engaging stories.