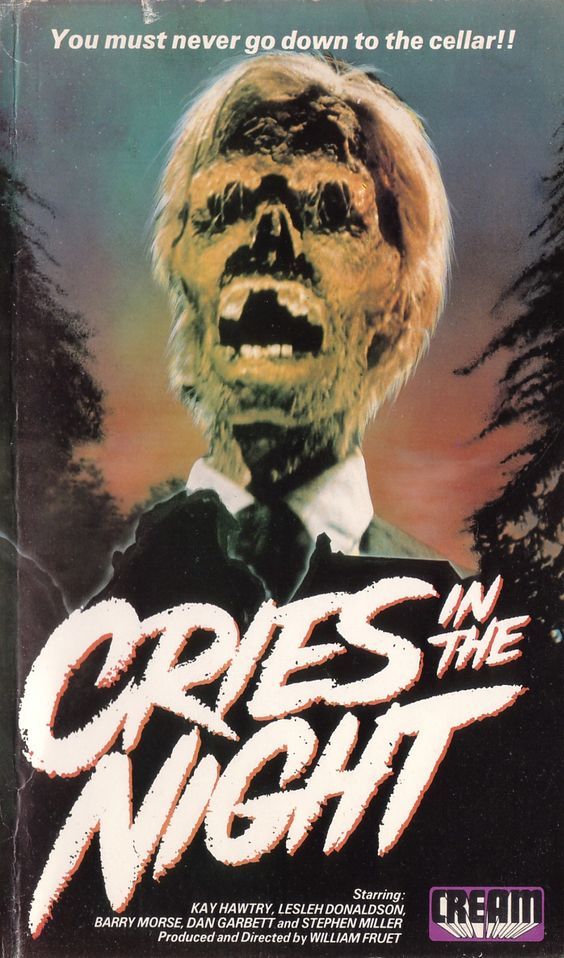 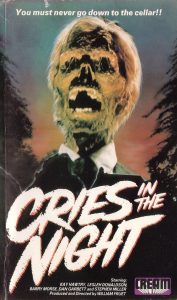 William Fruet’s film, Funeral Home, is for the most part Psycho with kids. The movie starts off with a teenager visiting her grandmother in a small town. Both plan to turn the house that the grandmother lives in (which was once the town’s funeral home) into a summer house for passers by. Tenants soon show up and then quickly disappear. Soon the teenager and the town’s new young deputy investigate the disappearances and discover that this coming and going of out-of-towners has been happening for some time. They finally discover the answer to the mystery in the film’s scary ending.

The performances by both the older cast members and younger actors are very good. Watching the deputy character gather clues to build a case added alot of charm to the film as well. Although shot on a low budget, it is still very well produced and the action scenes are very well staged indeed. Horror fans should give this one a try next time they visit their video store. 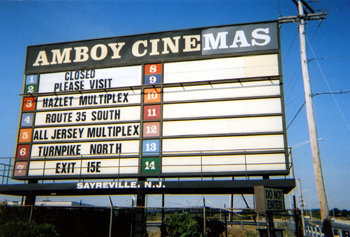 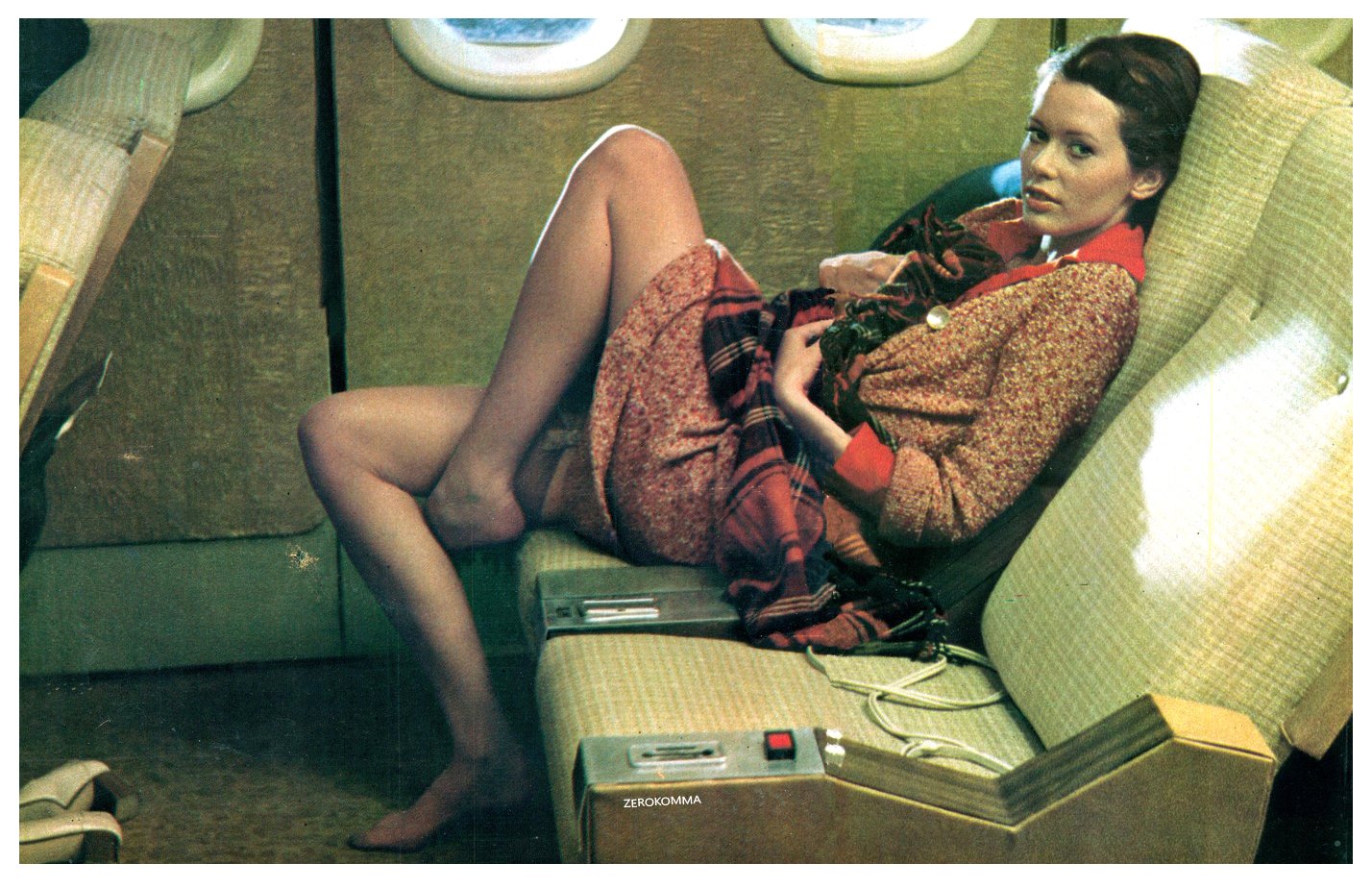 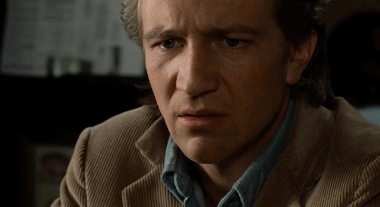 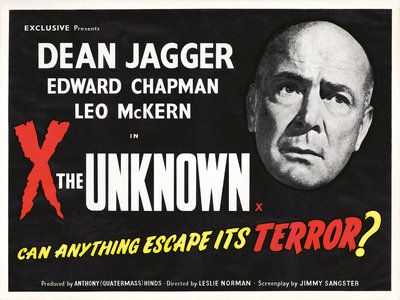