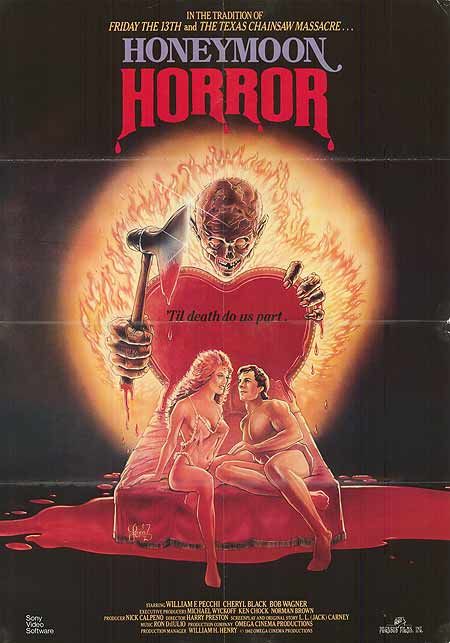 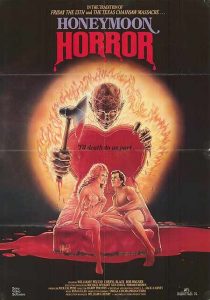 A husband goes out for cigarettes while on his honeymoon but when he returns home he finds the bride with another man. The bride busts her husband over the head with a bottle, a fire breaks out and he is burned to a crisp. Fast-forward a few years and the “bride” is still with the man she was cheating with and she’s used the insurance money to build a honeymoon resort. Three love bird couples show up as well as a murderer.

HONEYMOON HORROR is an ultra low-budget slasher that borrows elements from THE BURNING and a few other films. The end result is pretty much what you’d expect. They obviously didn’t have the money and in some cases didn’t have the talent to pull off a very good picture but at the same time the film does have an interesting look and feel to it so fans of the genre who must see everything it has to offer will find a few nice things here.

The majority of the death scenes aren’t the greatest that you’ll ever see but again it’s obvious they didn’t have too much money to do them. MOre times than not we will see the weapon going towards the victim and then there’s a cut to the aftermath. The body will be lying on the floor or wherever else with of course plenty of blood flowing. None of the scenes are terrific but at least they tried to give us some of the red stuff.

The performances are pretty much what you’d expect out of a film like this. They range from poor to “good-enough-for-the-genre” but to be fair, not too many of them went onto other projects. I will say that I really liked the look of the film as well as the setting. The plot is overly familiar and I’m sure most people will guess who the killer is. One wishes that there was some more action or a bit more energy but overall I’ve seen much worse than HONEYMOON HORROR. 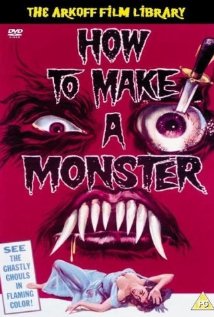 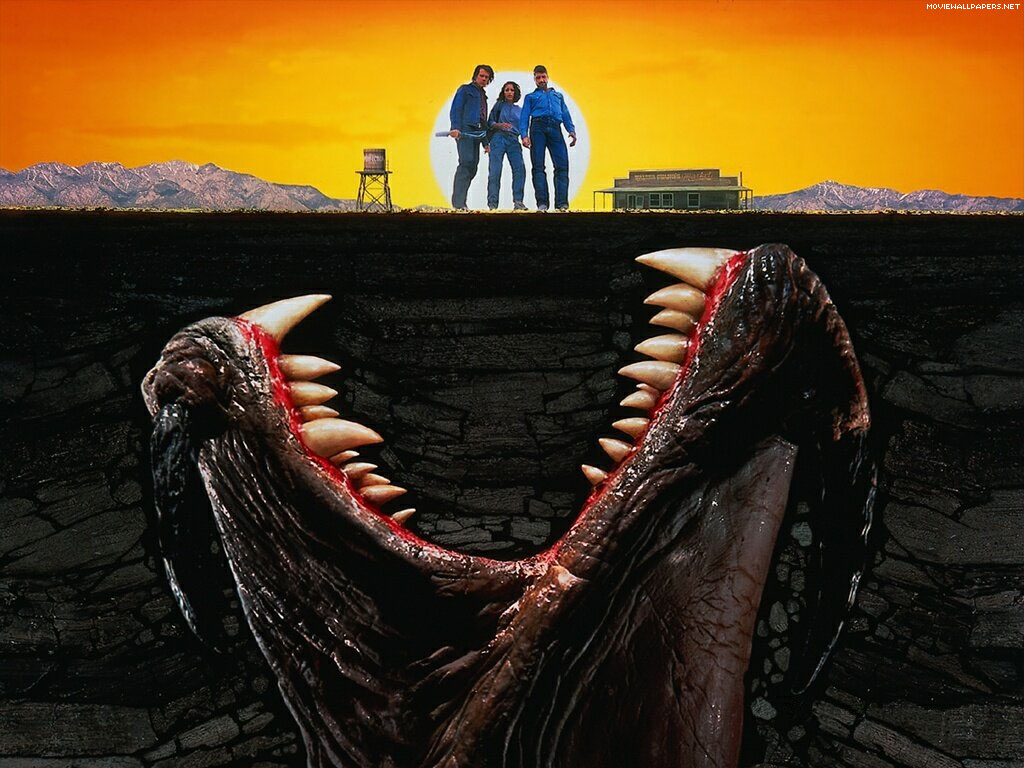 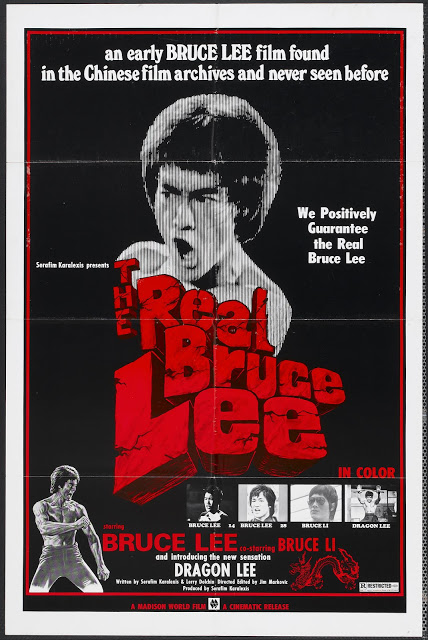 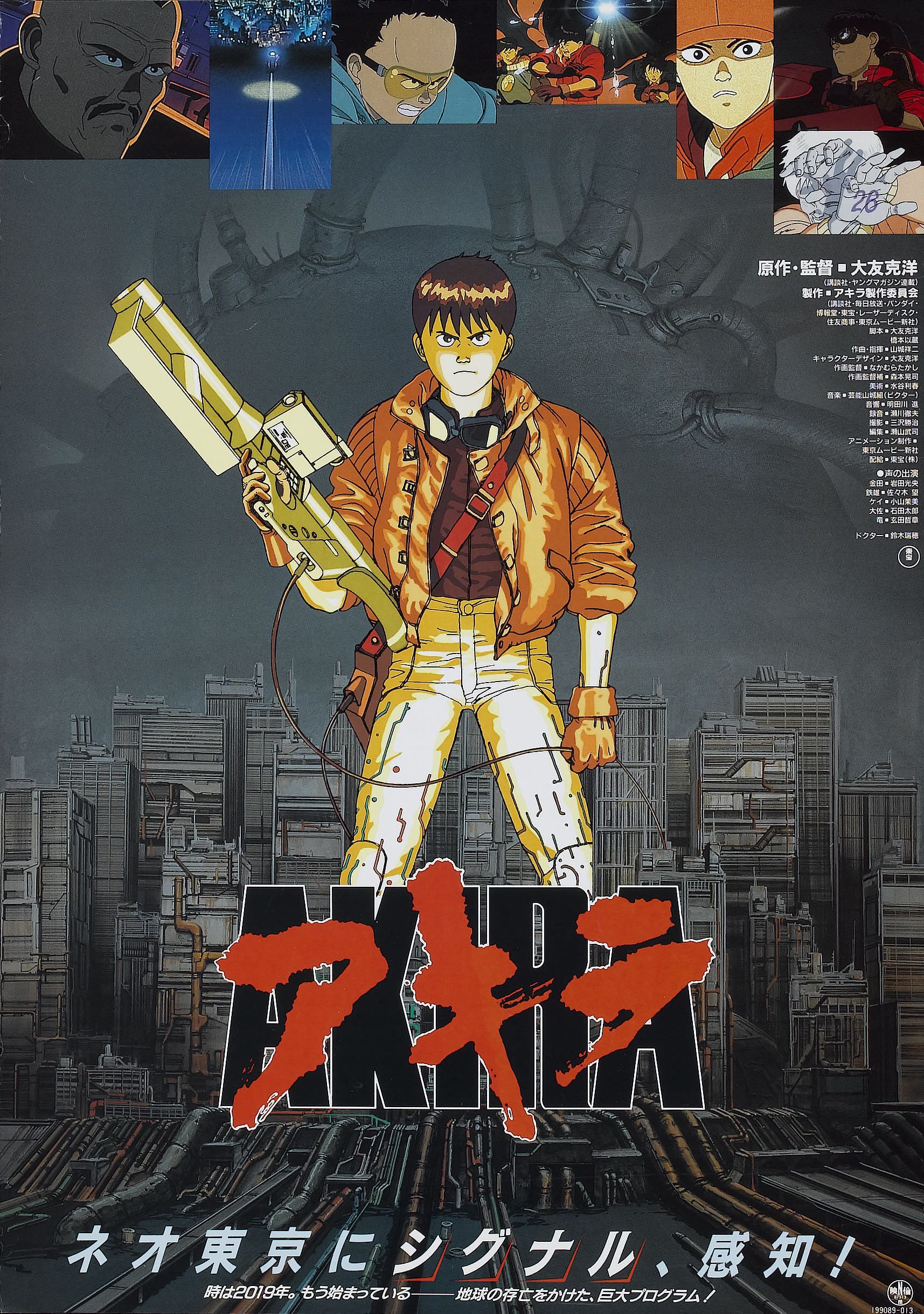