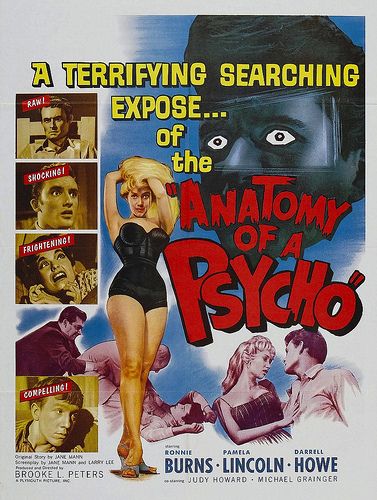 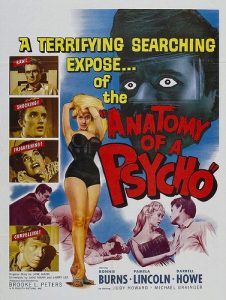 Ronnie Burns, the star of this movie, is the adopted son of George Burns and Gracie Allen. He guest starred on their TV show many times but I guess he wanted to branch out on his own. Unfortunately this movie, directed by the same guy who did THE UNEARTHLY, is as far as he got. Actually it is quite good as JD films go. Ronnie is a kid bordering on psycho already whose older brother is sent to the gas chamber for murder. Ronnie does not know, or does not want to know, that the brother he used as a role model was a thug, robber and general no-good. Instead he decides to avenge his death by getting rid of everyone responsible for the trial and sentencing. This would be okay if Ronnie’s character were any good as a delinquent but in truth he is just an amateur. Early in the film he tries to beat up a guy who insults his brother but only ends up getting slashed with a broken bottle. For the rest of the movie you can watch the scar change size and location. He does manage to burn down the house where his ex-girlfriend’s new boyfriend lives and surprisingly no one catches on that he did it. We think the whole plot will be about him seeking revenge but the movie takes a turn when Ronnie kills his best friend and frames his sister’s boyfriend for the crime. Will goodness win out? Hey. it’s just a 73 minute picture, it won’t be long before you find out. One thing you will notice right away is how very low the budget was. For key dramatic scenes the music is instantly recognizable as coming from PLAN NINE FROM OUTER SPACE (1959). A fight scene is backed up by the music where Tor Johnson rises from his grave. That is sure to distract all B movie fans. 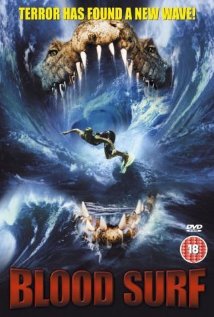 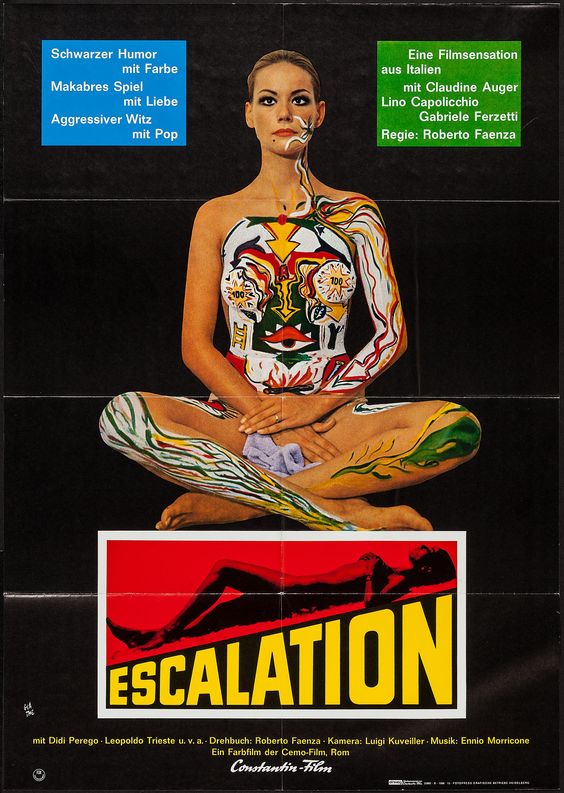 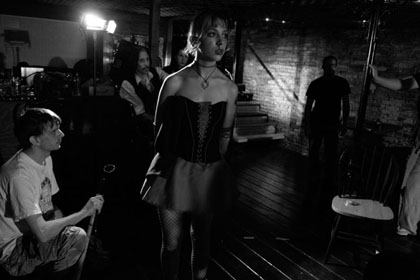 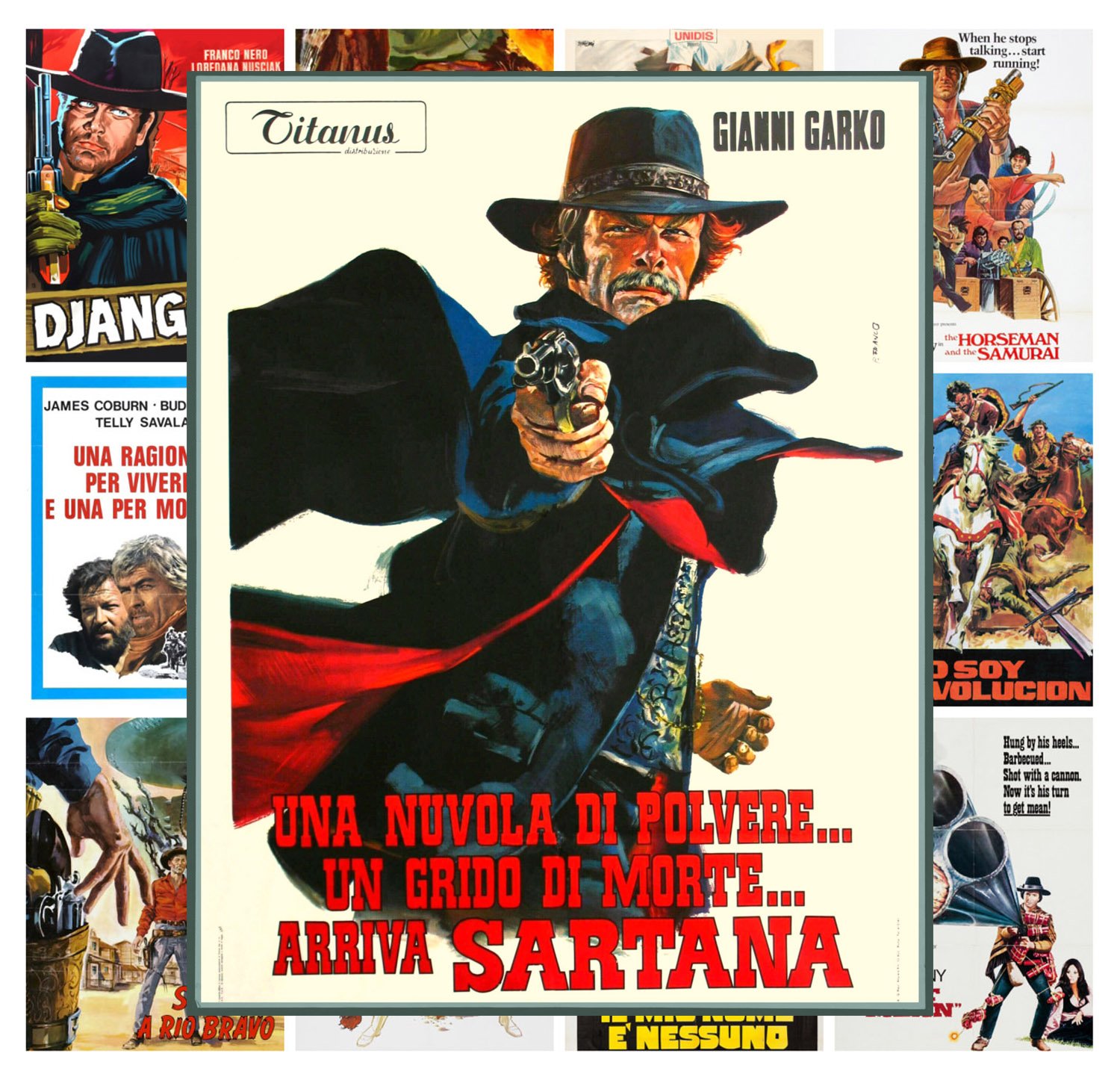