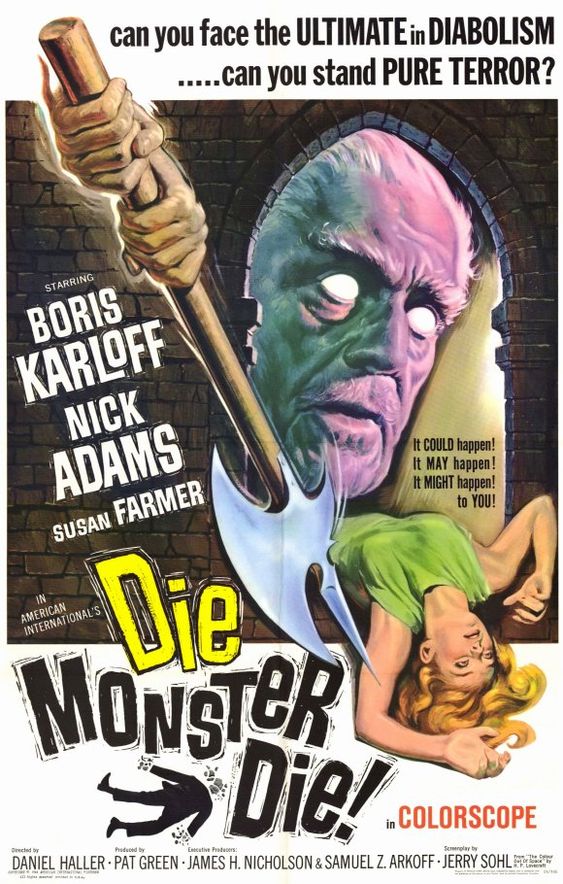 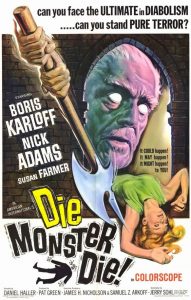 Daniel Haller’s “Die, Monster, Die!” is a solid gothic horror film, about ten times better than what you would expect from American International Pictures. It has a confusing story, but two exceptional performances save this from being grade z schlock.

The two lead performances are by Boris Karloff, as the scientist who has bad things happen to him and Nick Adams, as an American visiting his girlfriends’ home. Despite his arthritis confining him to a wheelchair, Karloff manages to give a strong performance as the scientist who stumbles onto something big and lives to regret it. Adams’ role could have been thankless, but he adds an aura of mystery and intrigue a lesser actor wouldn’t have.

This is a great-looking film. Haller was art director for Roger Corman and he has inherited Corman’s gift for making the most of the small budget. This looks as if it could have cost a million dollars or more instead of a few hundred thousand. The widescreen Colorscope photography is among the best I’ve seen and deserved an Oscar nod.

As for the story, it is confusing, but it all becomes clear if you pay attention and watch it more than once. I’m not sure people would want to do that, but this is the kind of film that deserves it. Its’ odd and poetic feel make it spellbinding. Worth more than one look. 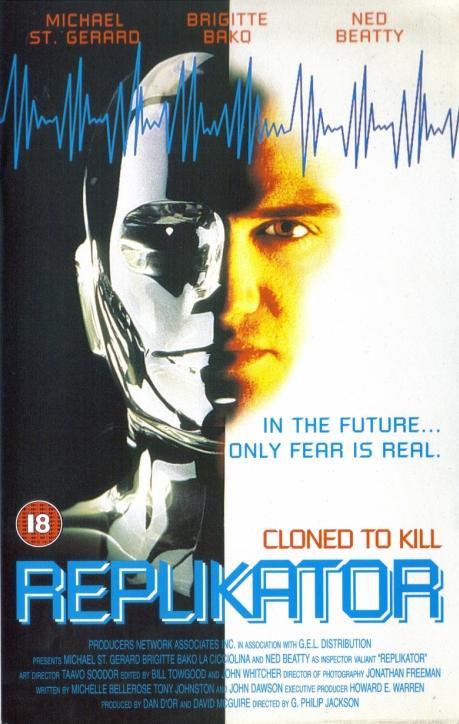 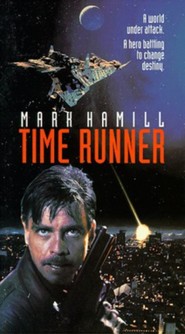 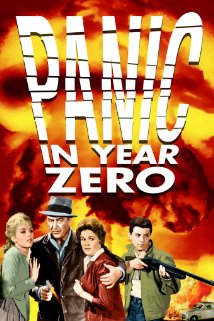