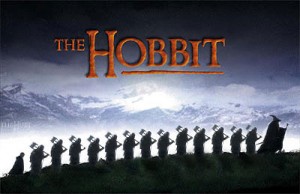 A B-grade movie about hobbits is set to begin shooting in July — and could be out on DVD before Peter Jackson’s much-anticipated version debuts in December.

The LA Times reported a production house called The Asylum was shooting the film. Called Age of the Hobbits, it has nothing to do with Peter Jackson or Weta Workshop.

Few details about the film’s plot or cast are available, but a description on Netflix called it a “reimagined version of JRR Tolkien’s mythical universe”.

We wonder if Saul Zaentz has heard the news yet.