You saw the first photo and poster this morning and now the red band trailer for RZA’s The Man with the Iron Fists has arrived to give you a bloody first look at what his ode to kung-fu cinema, Quentin Tarantino and spaghetti westerns will look like. Or at least that’s how it has been described along with having something of a hip hop influence.

RZA is directing the film, which he co-wrote with Eli Roth telling a story set in feudal China where a blacksmith who makes weapons for a small village is put in the position where he must defend himself and his fellow villagers. Along with RZA, playing the blacksmith, the film co-stars Russell Crowe, Jamie Chung, Lucy Liu and Pam Grier and is expected to hit theaters later this year. 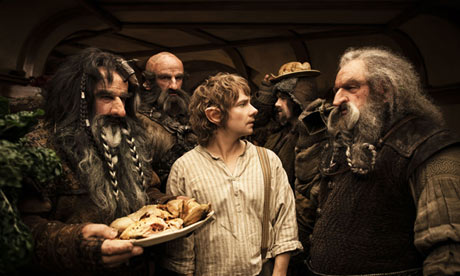 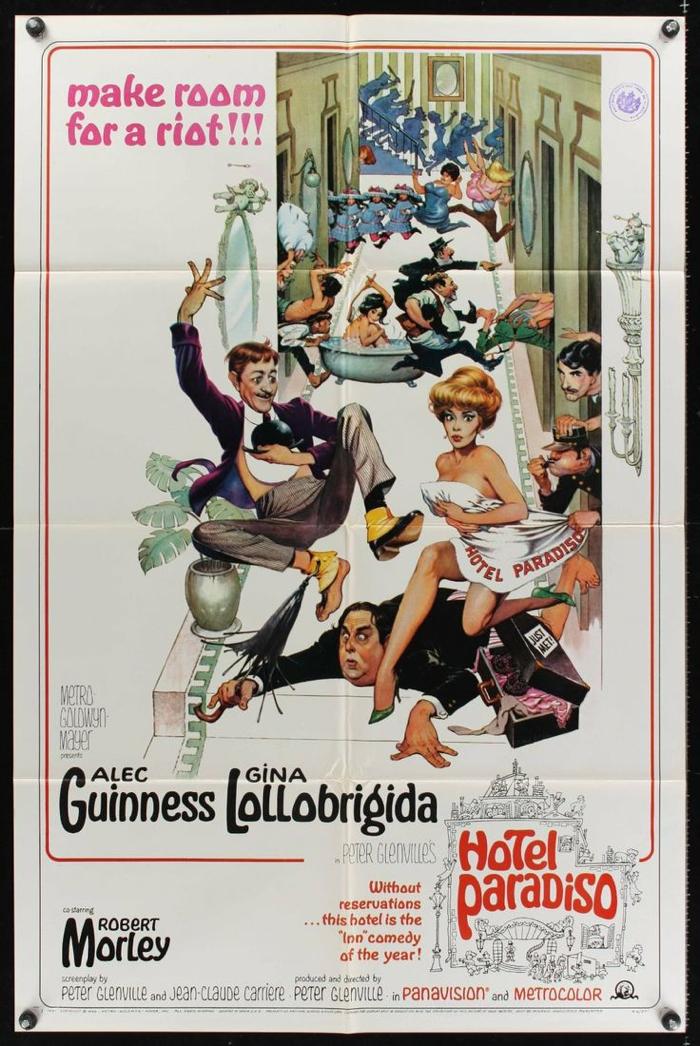 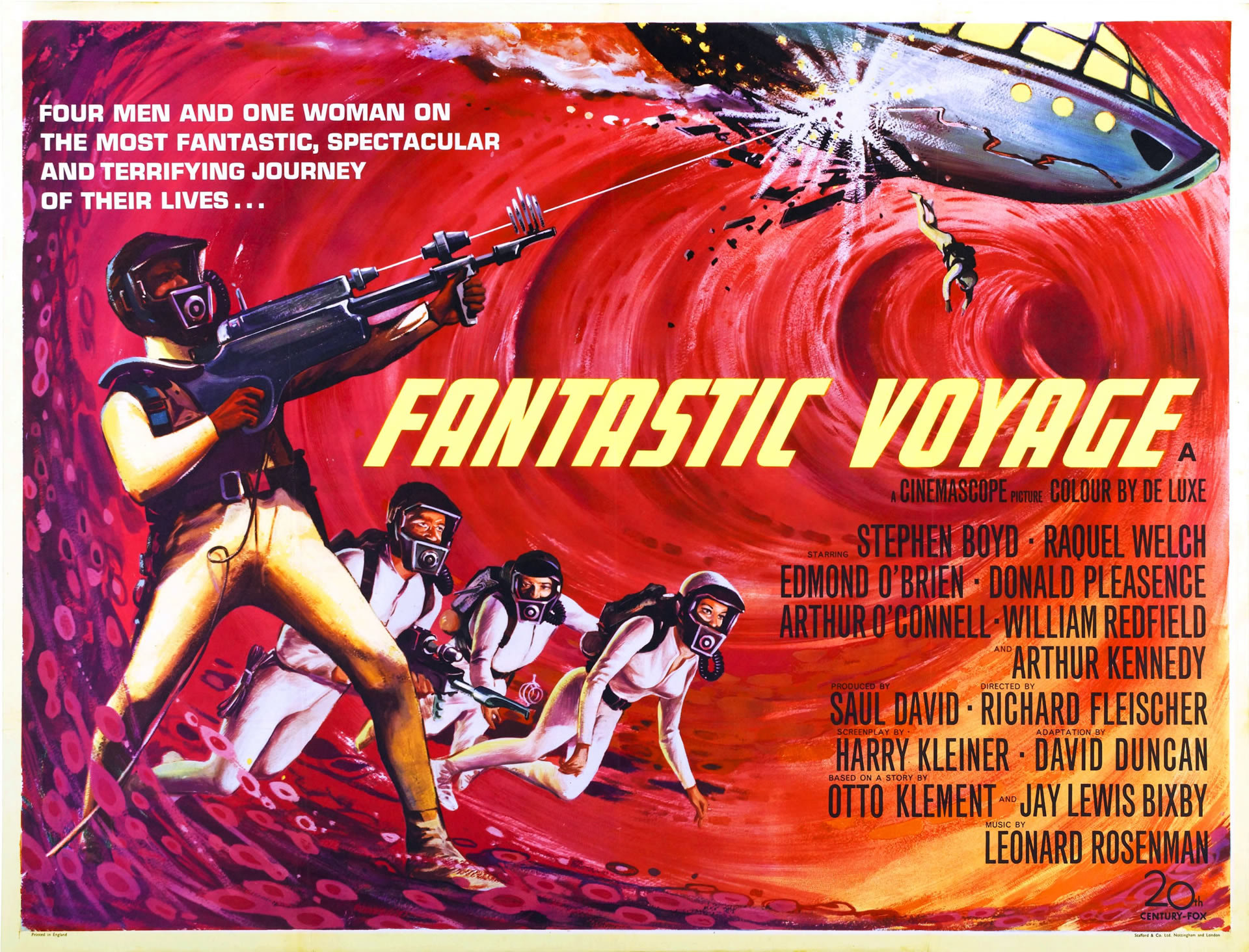 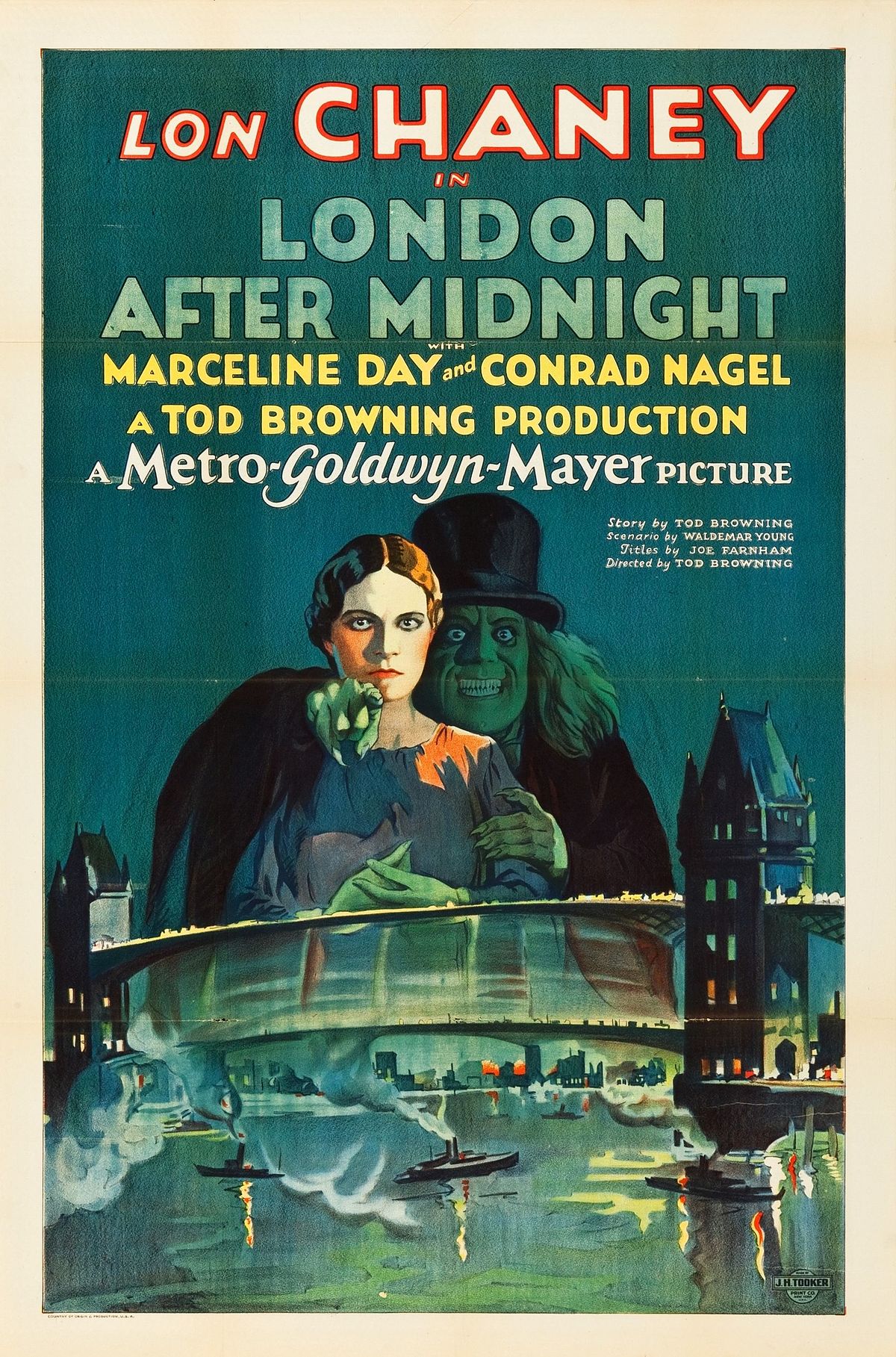