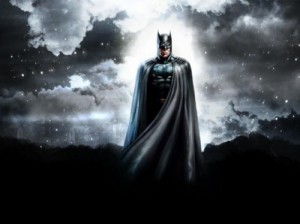 “The Dark Knight Rises” may have lost the box office battle with The Avengers for the hearts (and wallets) of moviegovers this summer. But this weekend still marked an important milestone for the third of Christopher Nolan’s Batman trilogy.
BoxOfficeMojo.com reported that it is now the 13th movie ever to reach the $1 billion mark in revenues. The Warner Bros. movie, large portions of which were filmed in Pittsburgh, may not have been the blockbuster that everyone expected. But it’s still done well and will have grossed about $450 million in the U.S. alone, BoxOfficeMojo.com reported.
By comparison, The Avengers has brought in $1.5 billion so far.