Here’s your chance to be park of the film making process.  “Killing Games” will be directed by Louis Mandylor and stars including:

Anna Hutchinson of “The Cabin in the Woods” 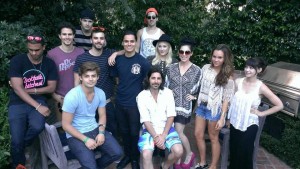 From the Indiegogo page:

“Killing Games” is a thriller based on a subtle group of true events compiled together to create this film. It is a Hollywood story with moralistic implications: “Be careful who you go home with…” The producers have first hand experience with the Hollywood game and nightlife, including premieres, events, clubs, afterparties, the true dark nature of the city, and how it can destroy you as a person if you’re not careful. These are the elements the producers want to bring to life in a very raw and realistic way. What better way than throwing the characters in a dire situation spawned by these consequences?

The film’s story is very original and hip. It follows a group of six guys that move to the city after graduating college. They rent a mansion in the hills and initiate a pact to make it the best year of their lives. But soon they realize, after endless parties 6am curfews, and cuthroat girls using them for drugs and alcohol, the city is beginning to strip their soul and the aspiring actresses and models they meet are the root of the problem. Feeling betrayed, they formulate a plan for revenge. And being in Hollywood, they know it’s easy to get people where you want when you want them after a night of popping bottles at the club. Especially when it’s the best afterparty of the year and “everyone” is going. 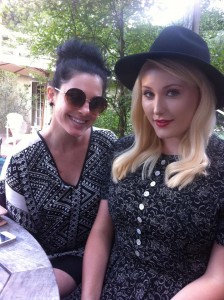 Independent film is at a crossroad and the community can use support.  Go to Indiegogo’s website and search for “Killing Games” and check out the trailer on the site.