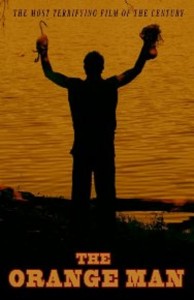 When Stephen Folker has a vision for a new film, he drops everything and puts all his effort into making it. His latest film  The Orange Man is a solid campy comedy/slasher film with a unique plot. The film will make you laugh and cringe. Folker does an excellent job directing the actors and camera work to capture the comical and disturbing scenes. Of course it helped that all the actors did an excellent job at each and every role. 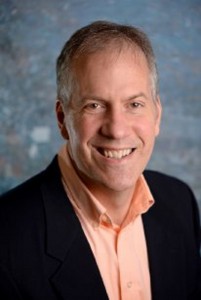 Gerald (Dave Juehring) discovers that his wife’s computer repairman is doing more than installing a new hard drive and it’s not long before she serves him up divorce papers. Gerald is coerced by his friends to get away for a weekend and forget about his situation. His friends all possess unique traits that keep the audience chuckling throughout the film. Wilbur (Thomas Ely Sage) is the goofy somewhat nerdy guy, Jimmy (Jim Plovanich) the womanizer….so he thinks, and Reggie (Glenn Harston) their friend in a wheelchair adds quite a bit of comedy and probably will have ADA members hunting down Folker. A prime example and a personal favorite scene is Reggie attempting to utilize a urinal. The scene will offend some, but make most laugh.
The guys fishing trip is an enjoyable story in its own. Including practical jokes and encounters with Gerald’s ex Deborah (TrenaPenson) and her new douche boyfriend Roger (Robert Kemp), who just happen to be camping nearby. 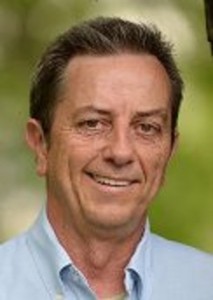 In the meantime, Peter Walkins (Ben Rollins) is going around town trying to sell his juicy, delicious oranges. He is shut down and insulted by everyone he approaches including young kids. Peter snaps and this already creepy and scary guy gets even creepier and when you hear his gruff raunchy laugh you don’t know whether to cry or laugh. He distracts and disorients his victims by using his oranges as a weapon and then finishes them off with the hook in place of his missing hand.
Gerald and his friends are enjoying their fishing trip unknowing that Peter is in the area and is stalking them. It’s not long before things takes a turn for the worse and one by one the guys try to escape from being killed by Peter. 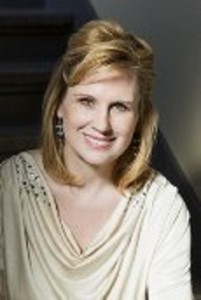 Finally, Gerald and his new girlfriend Susan (Susan Wynne Lunning) try to move on and put the nightmare behind them. However, they have one last encounter with Peter and the ending is not a predictable one.

The Orange Man is fun and sure to entertain you and will make you think twice about snubbing a salesman that knocks on your front door.